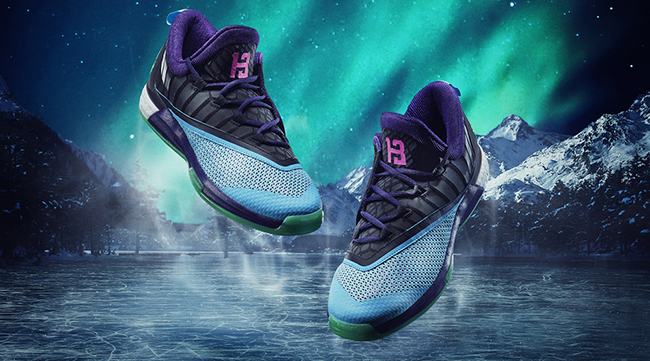 James Harden will wear the adidas Crazylight Boost 2.5 during the All Star game. Today we take a look at his pair which will be available at stores later this month.

Taking the Aurora Borealis theme, this pair of the Crazylight Boost 2.5 for James Harden is dressed in Dark Purple, Shock Pink and Black. While Primeknit is used by the toe, around the collar and tongue features the brands reflective XENO technology. Finishing the look off is Harden’s personalized branding of H13 on the tongue.

The James Harden adidas Crazylight Boost 2.5 All Star will release just in-time for all the festivities the weekend has to offer on Thursday, February 12th, 2016 and will retail for $125. Select adidas retailers will have them like adidas.com, EastBay, Foot Locker and Champs Sports. Keep scrolling below for a closer look at James Harden’s All Star sneaker.

Update: adidas has officially unveiled James Harden’s All Star sneakers, the adidas Crazylight Boost 2.5. They will release on February 12th, 2016. 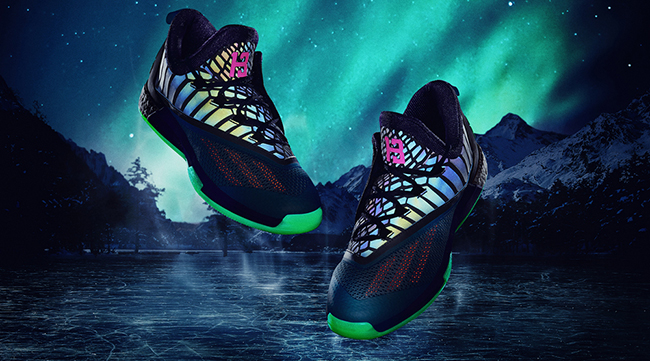 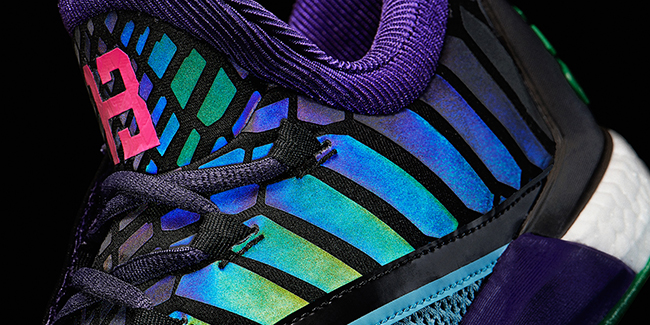 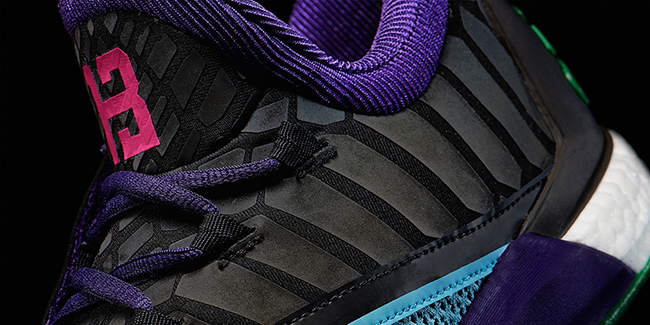 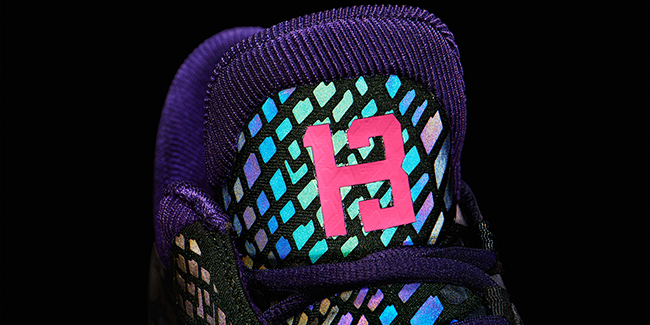 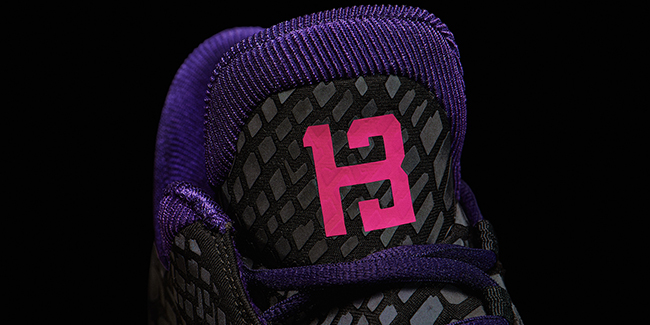 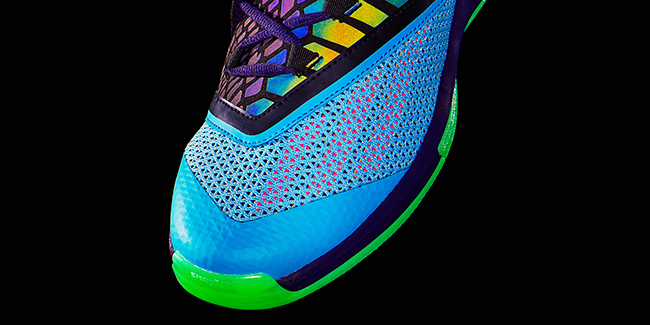 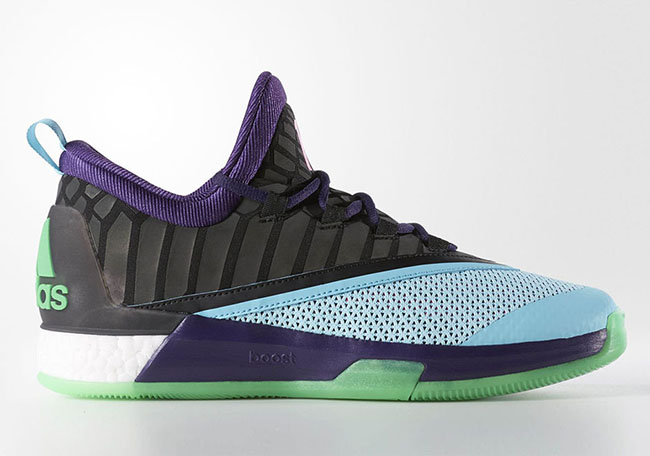 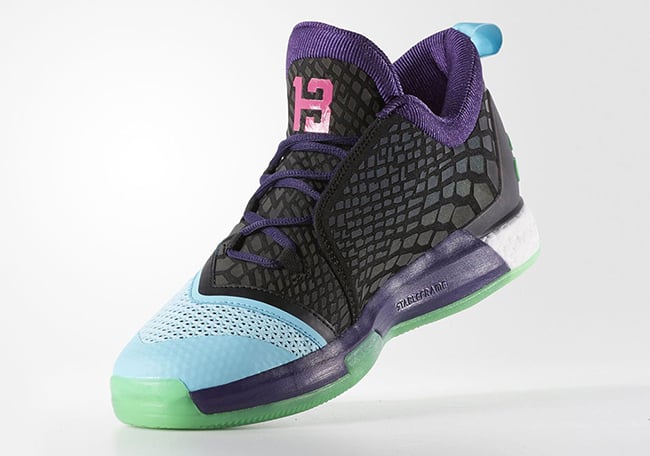 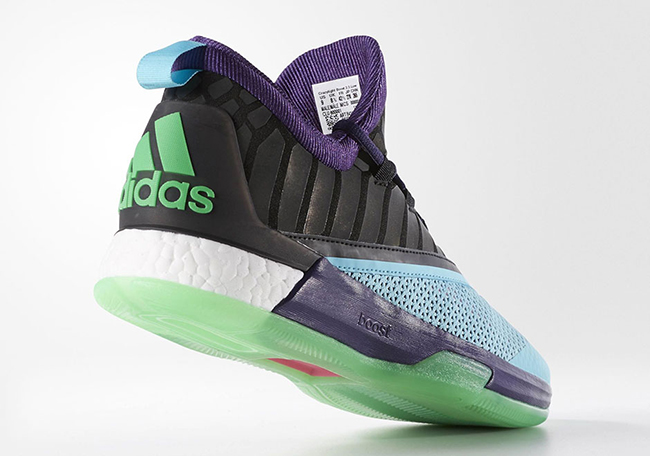 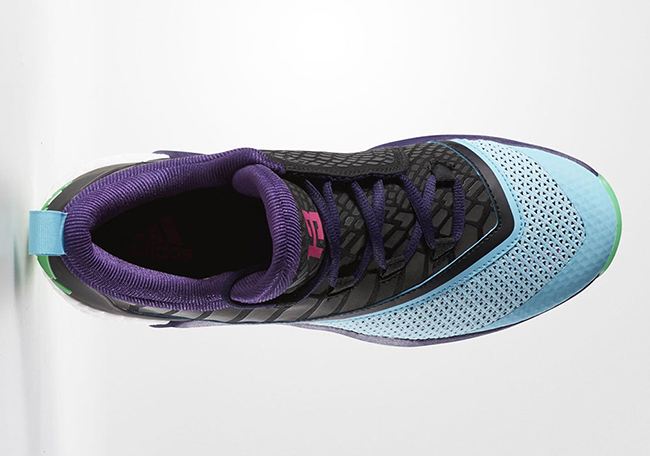 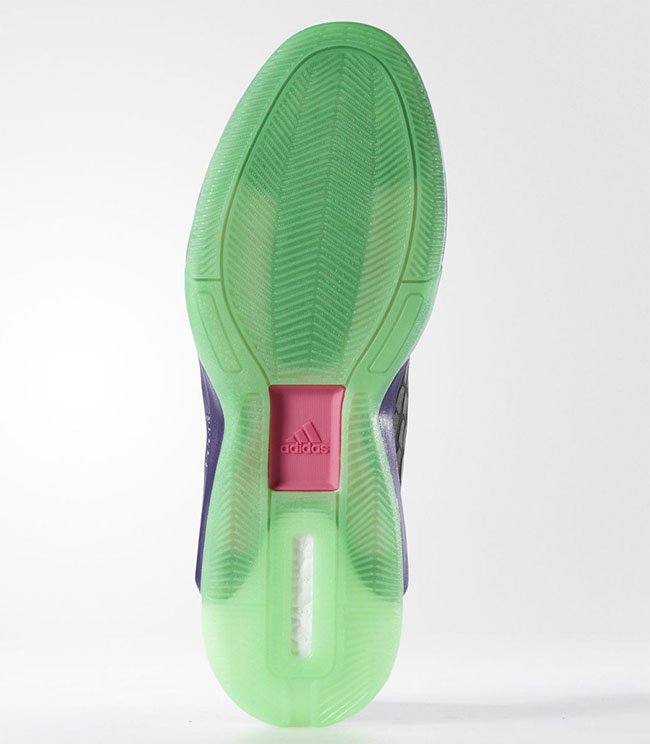