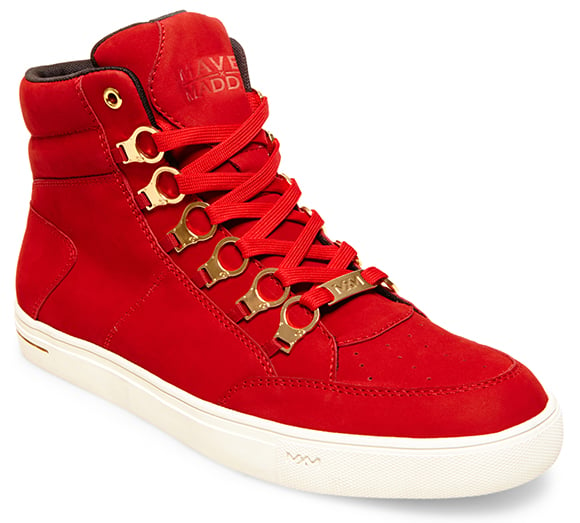 Yes, you did read the title right. Steve Madden, who is known as more of a casual dress shoe company has partnered with Ja Rule for a collection of sneakers. We aren’t saying some of the models are not clean, but it is a bit weird that the brand reached out to the rapper. If it was the late 90s or early 2000s, then yea, it was the hight of his career. He is still releasing music, but nothing that has hit the mainstream radio stations in a long time.

“I wanted to partner with Steve to create a line that was both stylish and affordable. I love all the styles, but my favorites, I would have to say, are the high-top suede and the high-top dress shoe,” he said. “The Maven motorcycle-stye boot is something different from anything out there. The key on the front of the shoe represents freedom: freedom to be creative.”

Both Ja Rule and Iggy Azalea collection is apart of the Spring 2015 line. You can see more of Ja Rule’s sneakers below and let us know what you think of this odd collaboration. 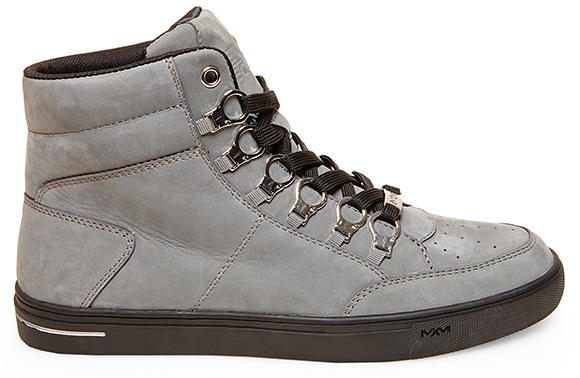 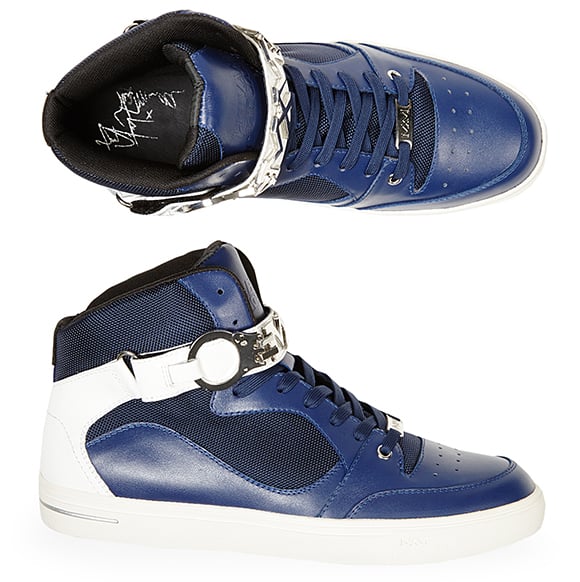 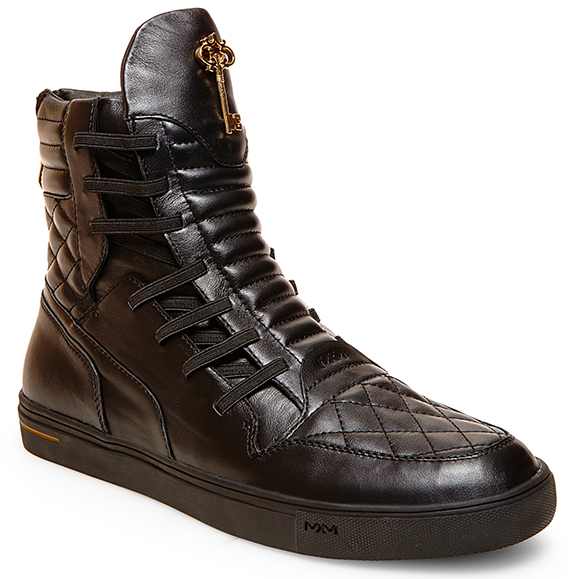 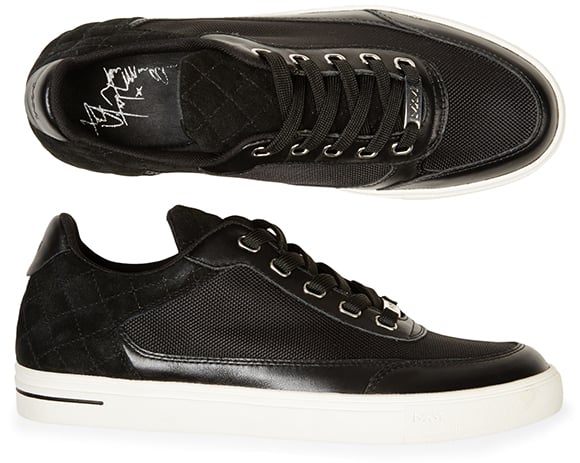