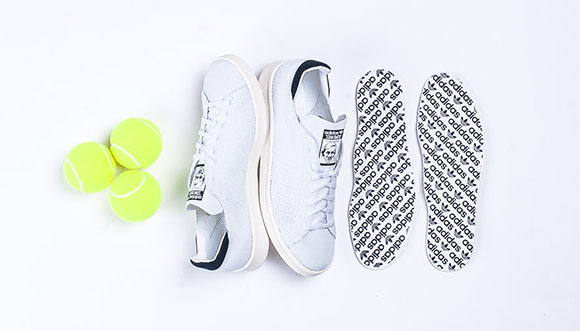 Officially introduced in 2014, the adidas Stan Smith Primeknit made a big statement that Nike was not the only brand to feature lightweight materials. Unfortunately the shoes only released outside the U.S. but the new year brings another color way that has just released within the States.

We would like to say that the materials used gave the adidas Stan Smith Primeknit the most exposure, but actually the lawsuit Nike filed claiming the materials resembled their innovative Flyknit. From the looks of it, it didn’t stop adidas to continue to produce the shoe.

The newest addition to the adidas Stan Smith Primeknit features a simple white and black theme and is now available at Sneaker Politics for $175. 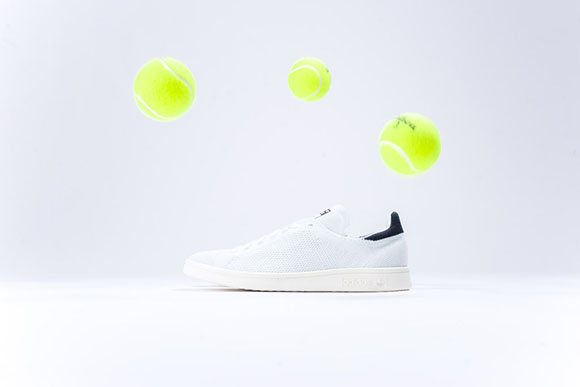 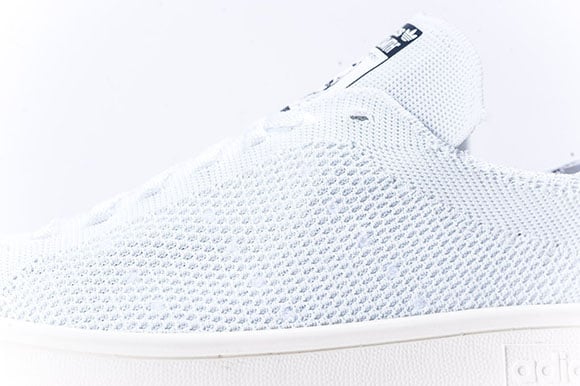 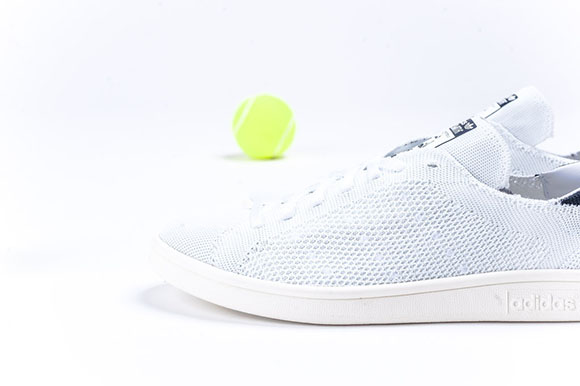 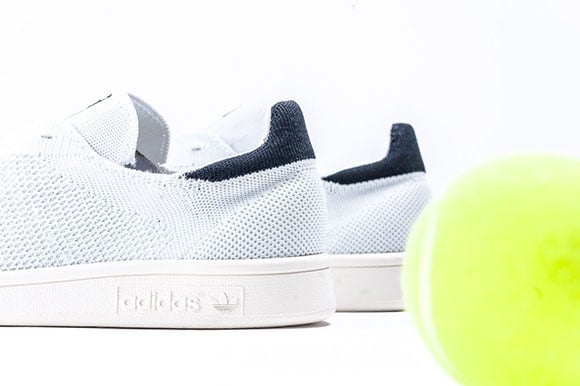 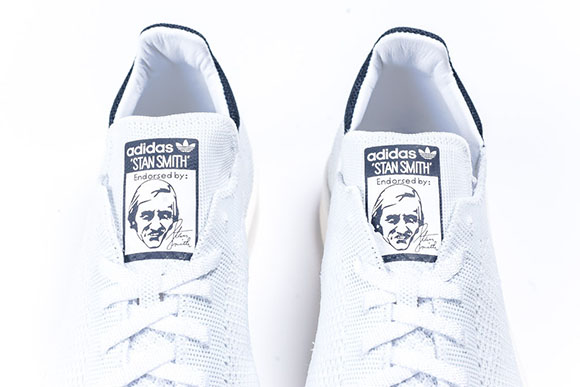 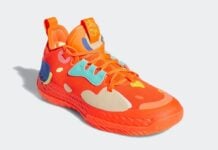 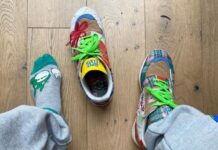 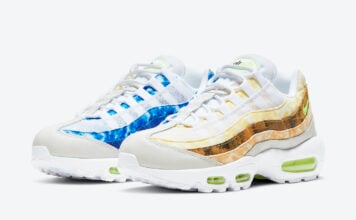