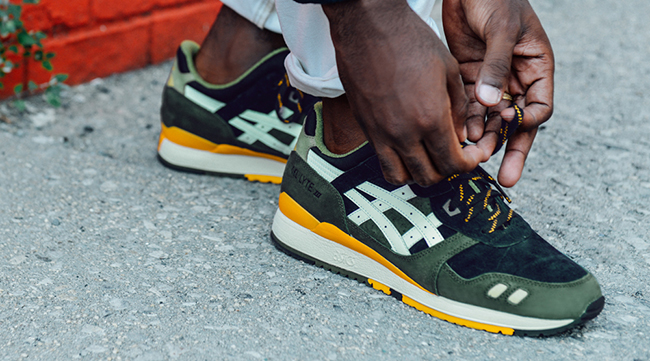 J.Crew is known to add their touch to sneaker brands, but now they will connect with Asics. Both parties will come together to produce two pairs for the J.Crew x Asics Gel Lyte III collection.

One pair is being called ‘Evergreen’ due to the shades of green used while the second is known as ‘Blue Ribbon’ for the same reason. Each come in either white or yellow accents while suede material hits the uppers.

Both pairs of the Asics Gel Lyte III in connection with J.Crew will release on September 15th, 2015. It is said that you will only be able to purchase the pairs at J.Crew. See below to get a few more images of each shoe and let us know which of the two you like the most. 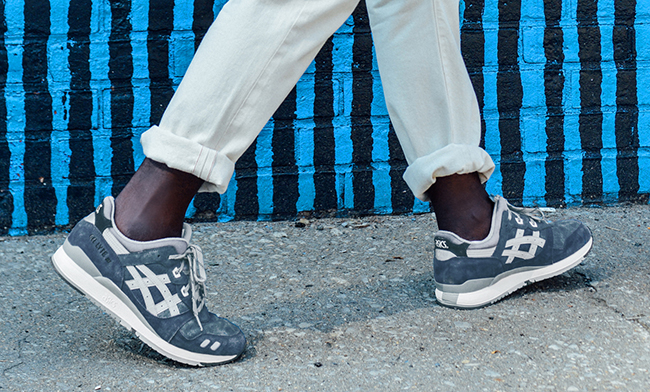 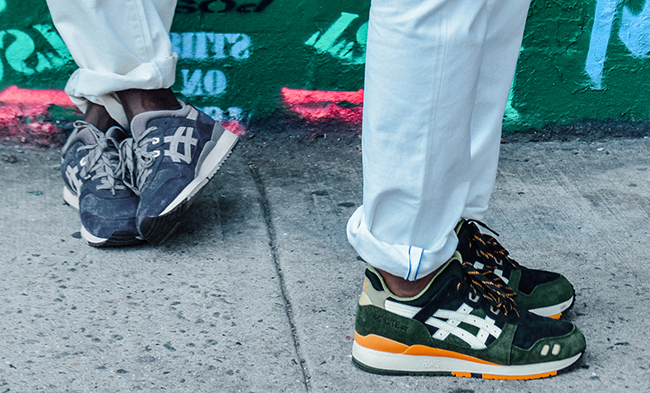 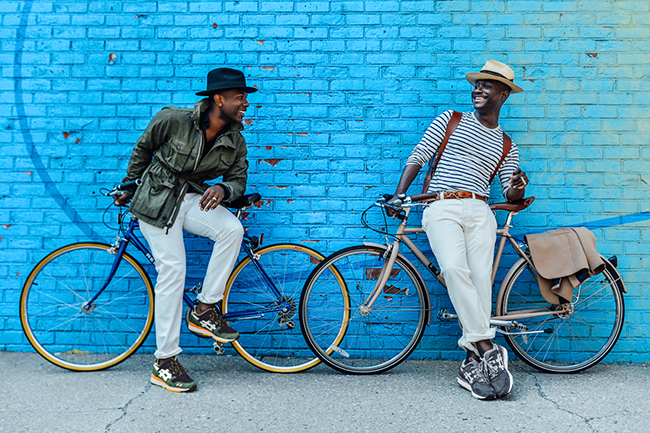