HomeVansIron Maiden x Vans 'The Number of the Beast' Collection

Iron Maiden x Vans ‘The Number of the Beast’ Collection

Celebrating the 30th anniversary of the classic metal album, Vans has teamed up with Iron Maiden for a special collection inspired by 1982’s The Number of the Beast.

For Holiday ’12, Vans and Iron Maiden are excited to give metal fans the chance to grab an instant classic with the Vans x Iron Maiden The Number of the Beast Classic Slip-On and Sk8-Hi. Each shoe comes emblazoned with the iconic Eddie cover art from the album and an embroidered Iron Maiden logo on the heel. Among the most popular Vans band collaborations to date, Vans and Iron Maiden have previously created four other projects saluting other essential Maiden albums: Killers (2007), Piece of Mind (2007), Powerslave (2008) and Trooper (2008).

You can buy or find out more about these special kicks and where to find them at a dealer near you at vans.com/ironmaiden.

The third studio album from Iron Maiden, The Number of the Beast was a seminal album for heavy metal and a pivotal point for the band, becoming their first record to reach the number one spot on the UK albums charts and securing them a platinum record in the U.S. The album produced such hits as “Run to the Hills” and “The Number of the Beast.” 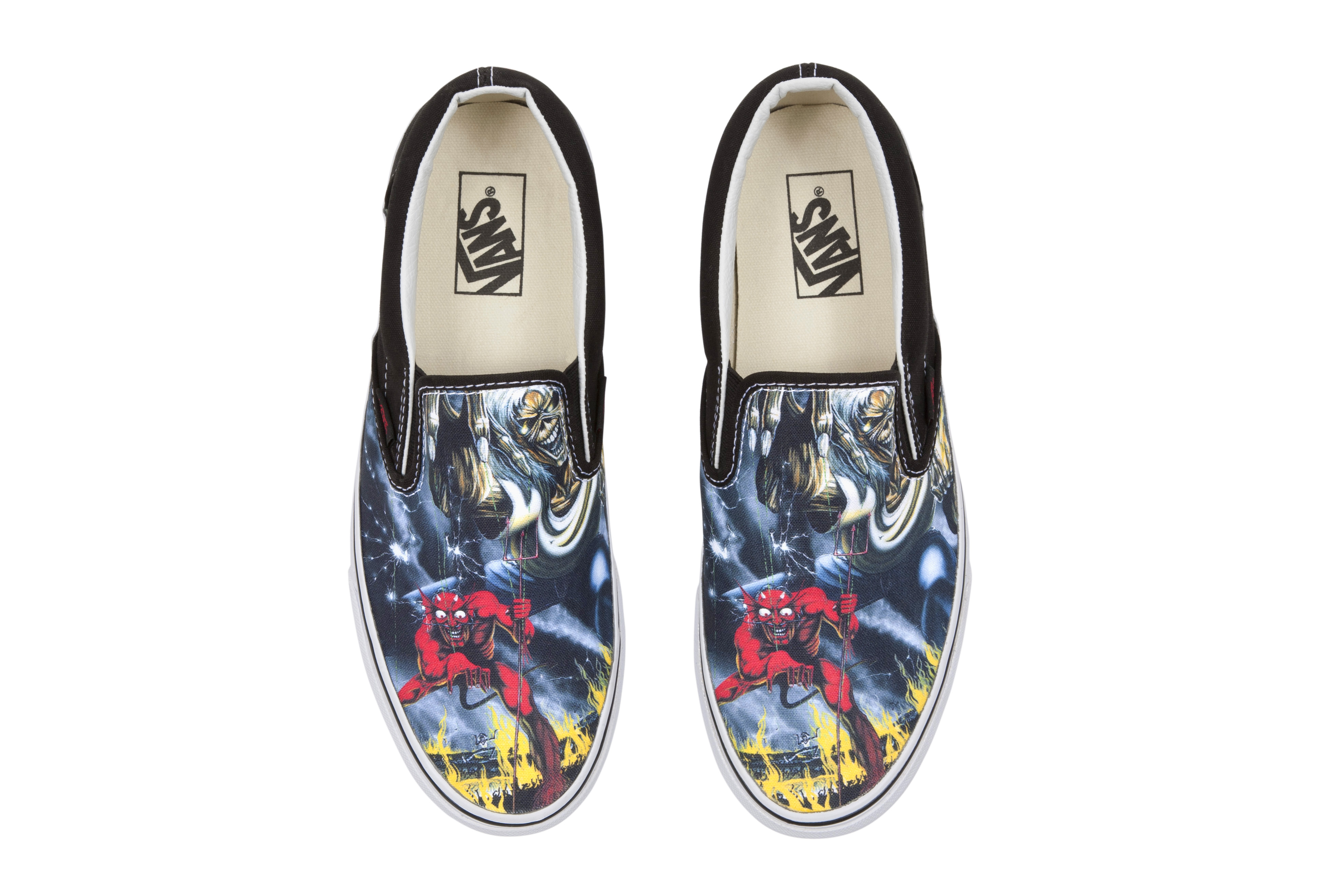 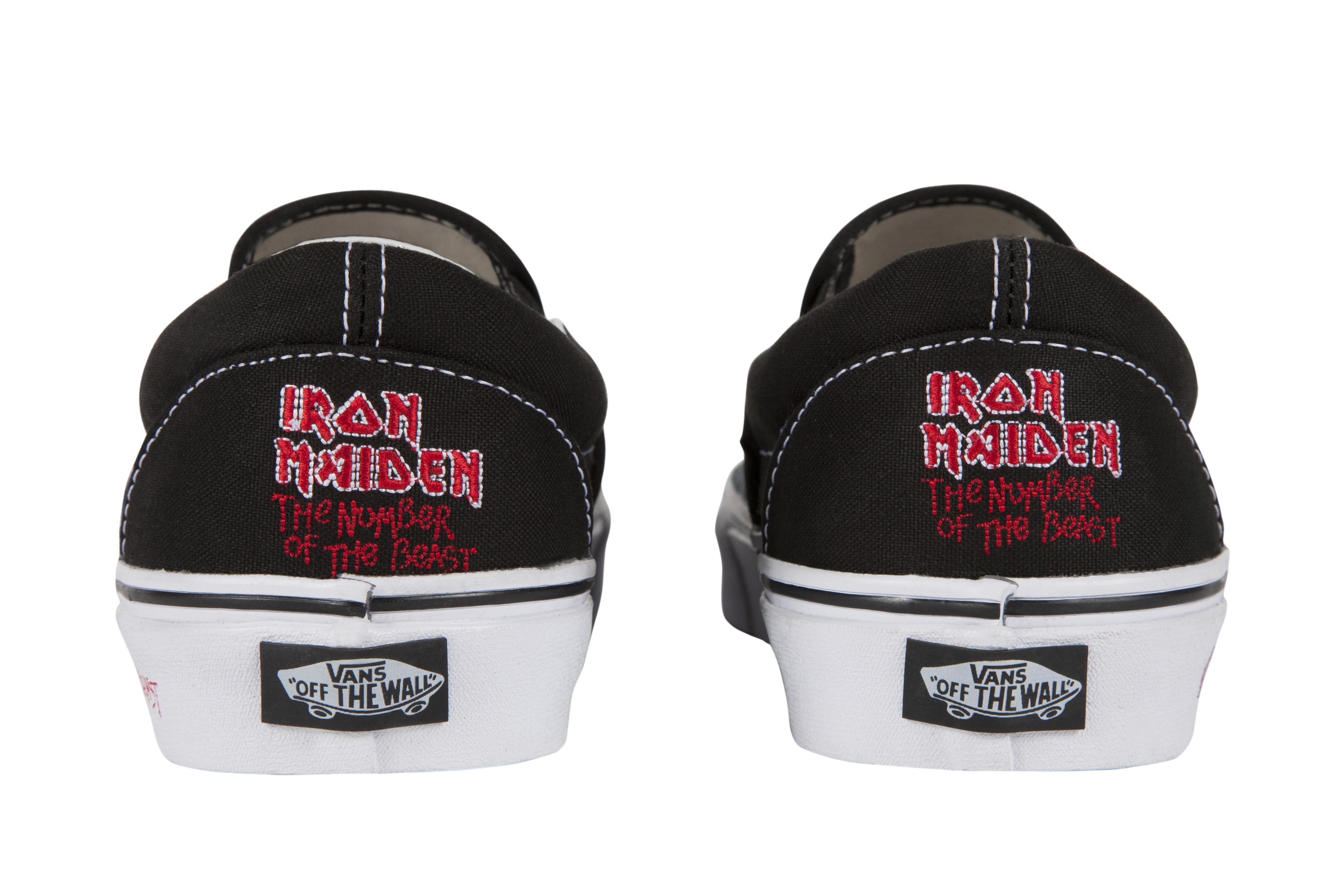 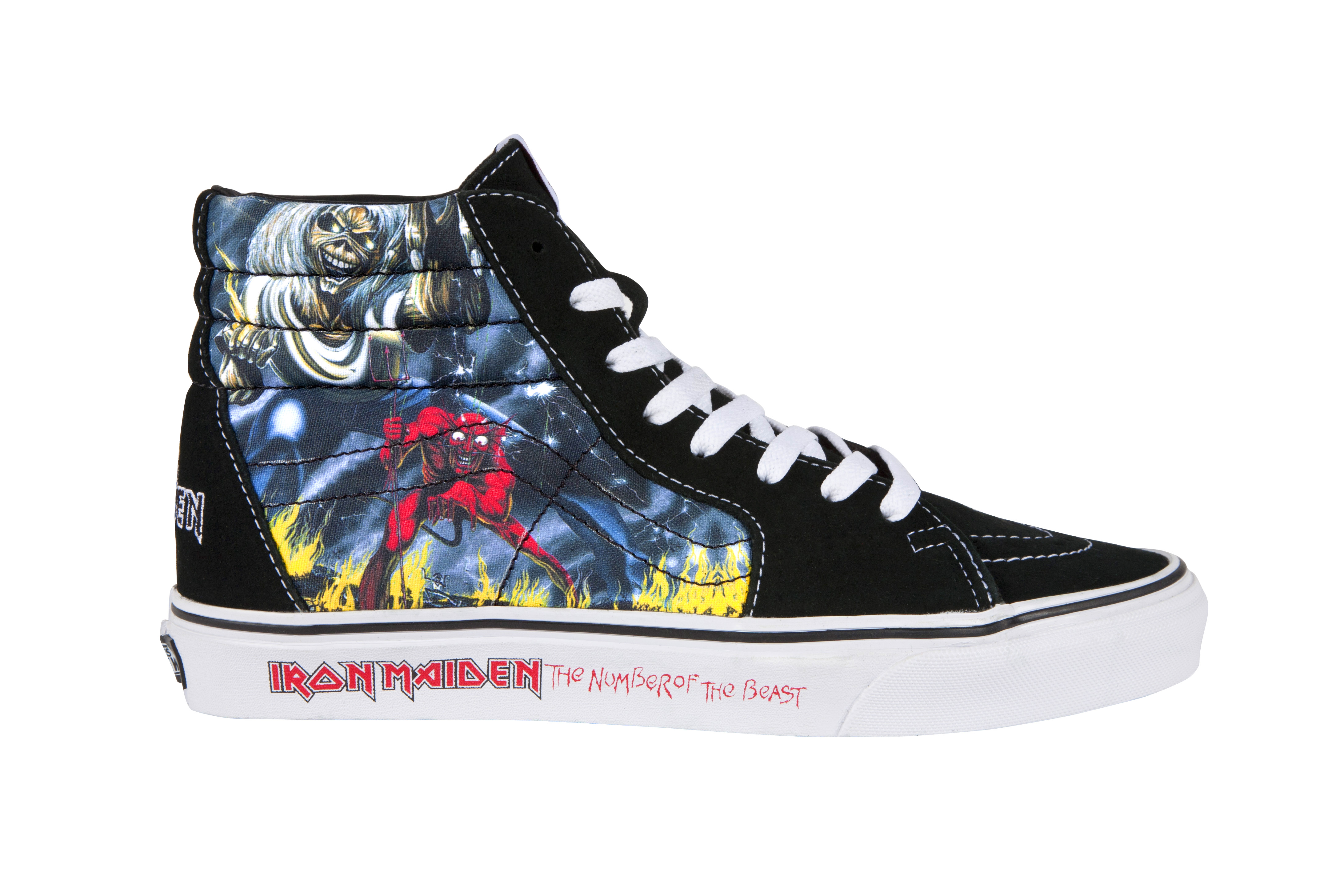 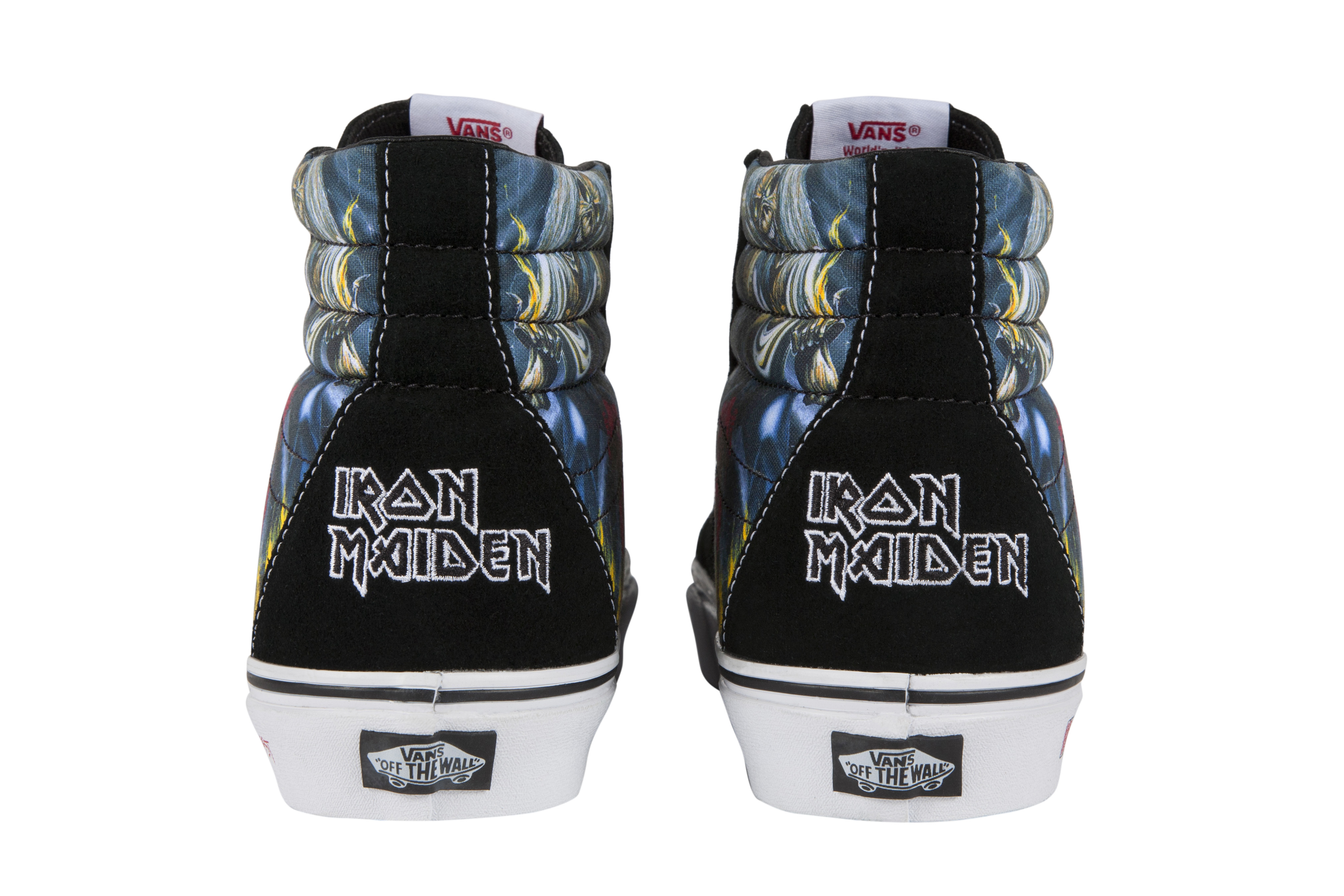