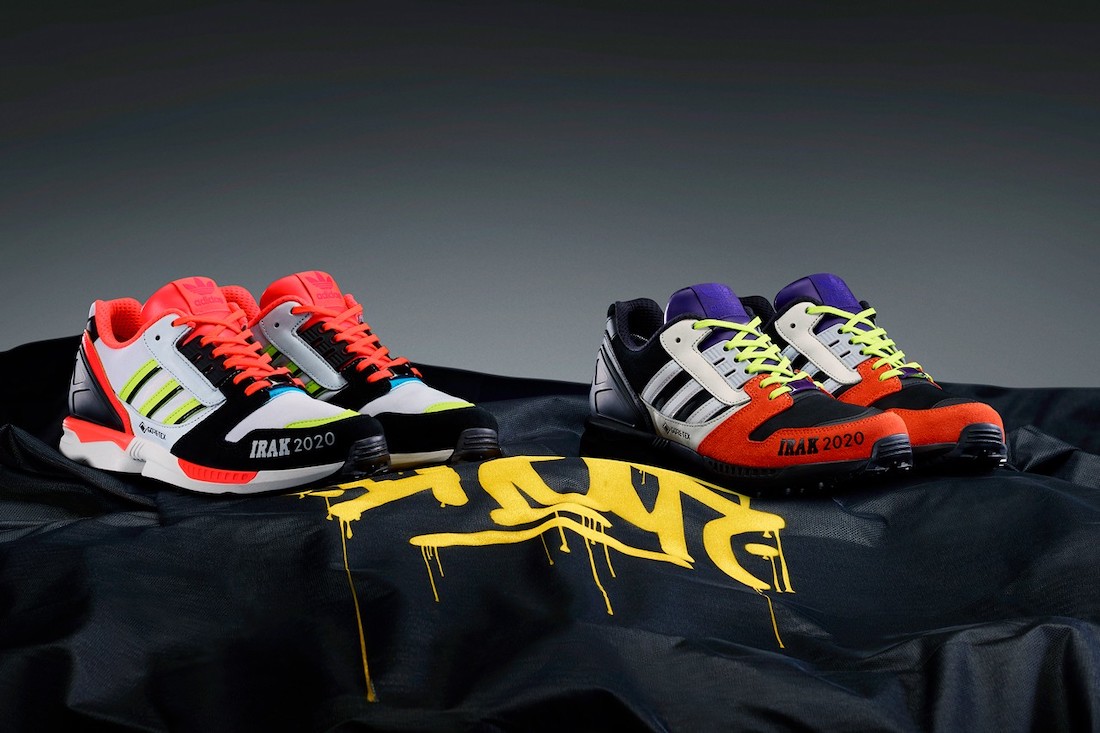 adidas Originals is connecting with NYC graffiti crew IRAK for a special release of the ZX 8000 which is part of their A-ZX series.

The two ZX 8000 comes constructed with leather, mesh, suede and TPU panels which resembles the original release, however they come with slimmed down panels to allow the Three Stripes branding to stick out. They also come with weather resistant GORE-TEX, ‘IRAK 2020’ on the forefoot while a Torsion cushioned midsole and rubber outsole finishes the look.

You can expect the IRAK x adidas ZX 8000 in both color options to release at select retailers including adidas.com on September 4th. Retail price is set at $180. 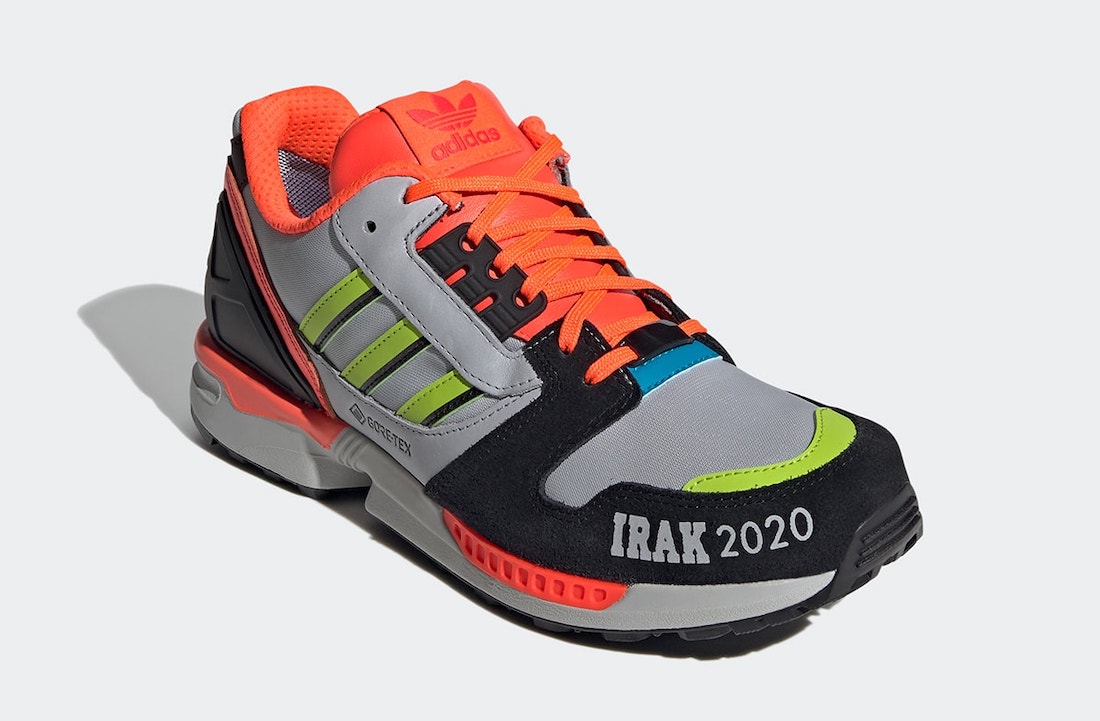 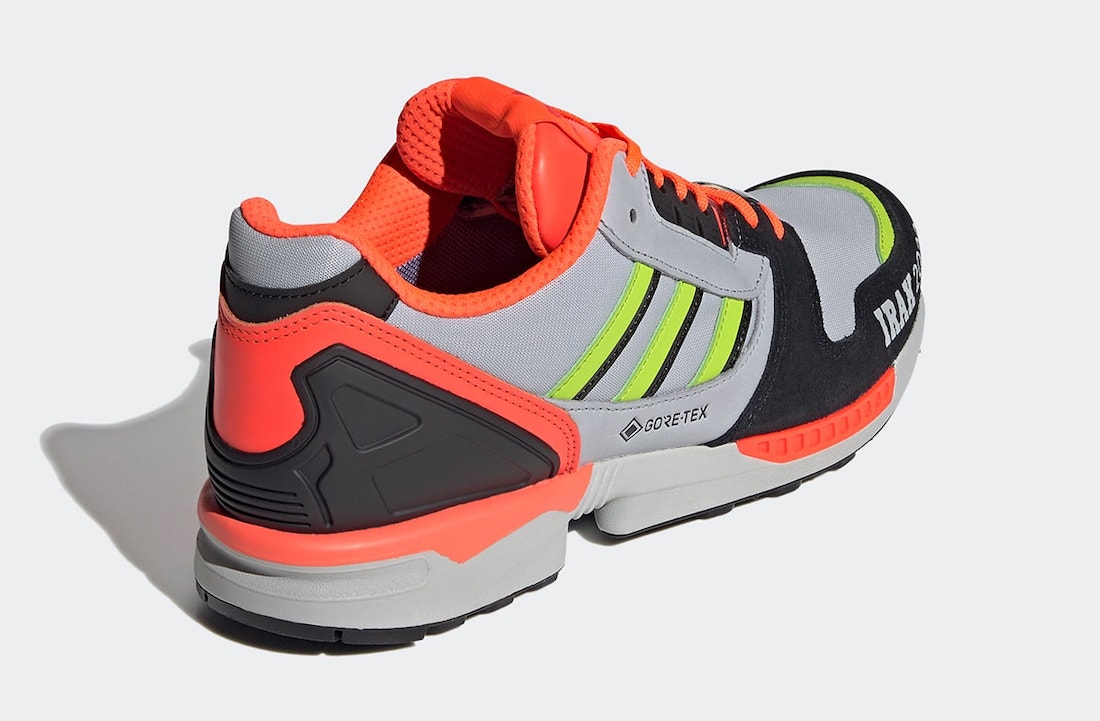 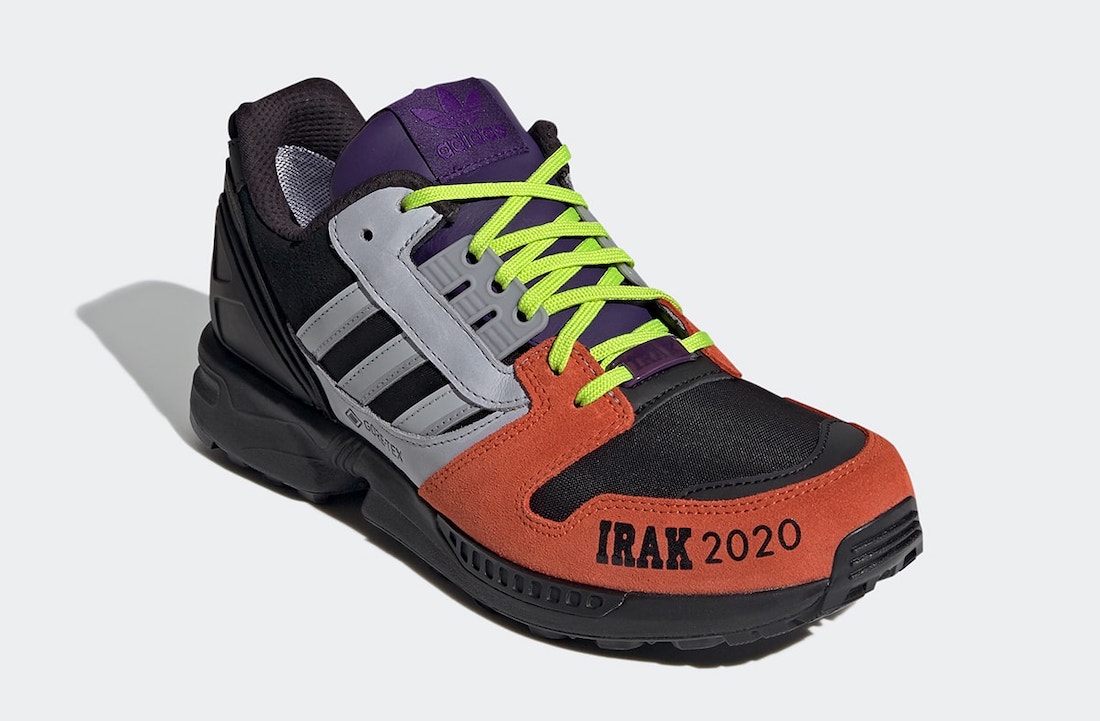 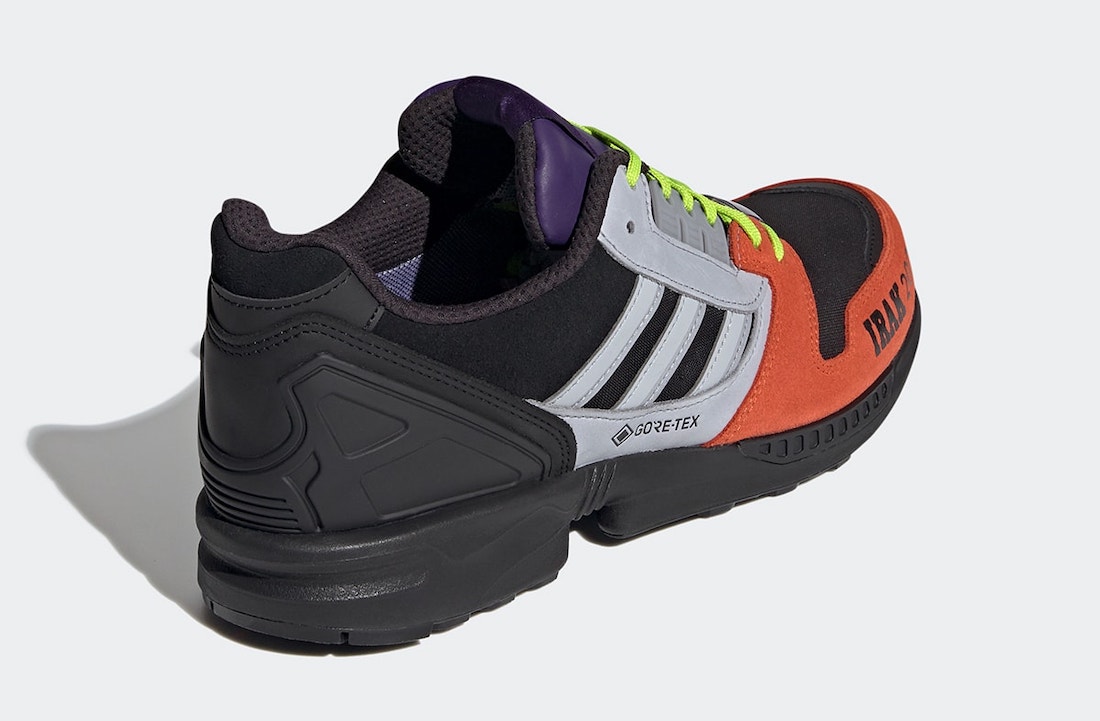