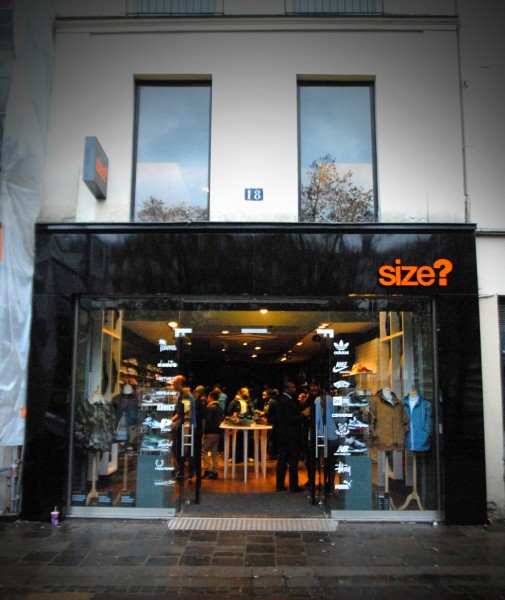 Opened just last weekend with the release of the special edition adidas Originals Paris, the UK’s size? presents a full look at its newly opened Parisian storefront – its first outside of the United Kingdom.

After 12 years of trading in the UK and Ireland we were happy to announce the opening of our first truly European store in Paris, France, last Saturday (3rd November). Located in the busy shopping district of Châtalet Les Halles, and only a short distance from World famous Parisian landmarks; ‘Centre Georges Pompidou’ and ’Musée Du Louvre’, size? Paris houses a wide selection from the latest collections of footwear, apparel and accessories by brands such asNike, adidas Originals, Carhartt, Trainerspotter, Stussy and New Balance to name just a few. And as a first for us, the store also features a collection of deadstock lines from the depths of the size? vault. Here you’ll find a choice selection of footwear from previous seasons, including silhouettes and colourways dating back as far a 2004.

size? Paris is open 6 days a week. If you’re in the city be sure to check the store out for yourself. 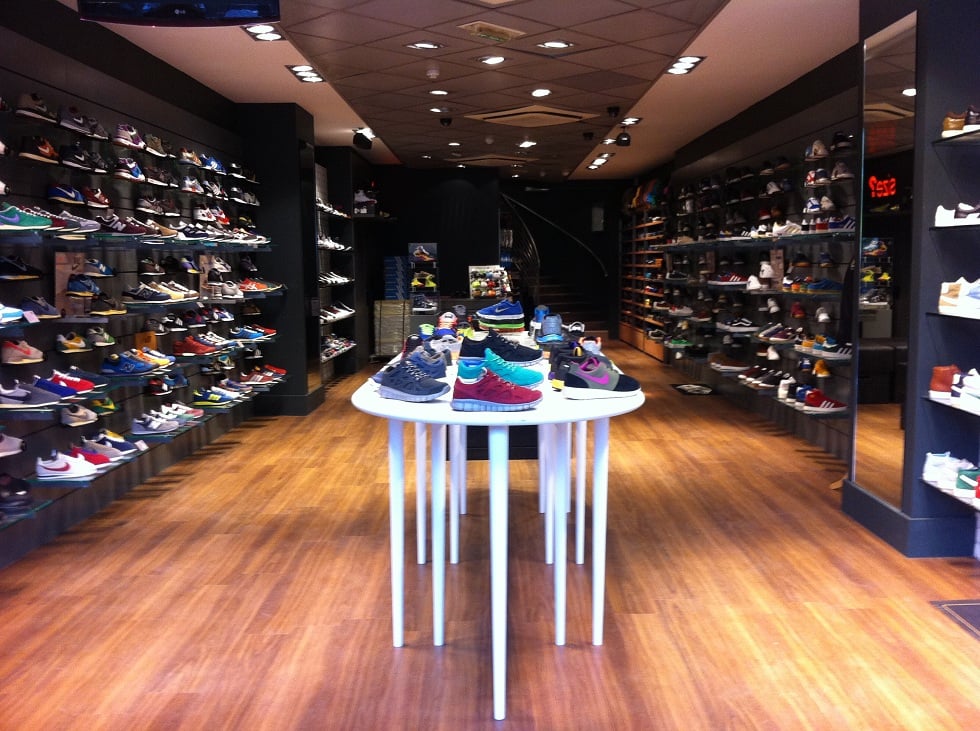 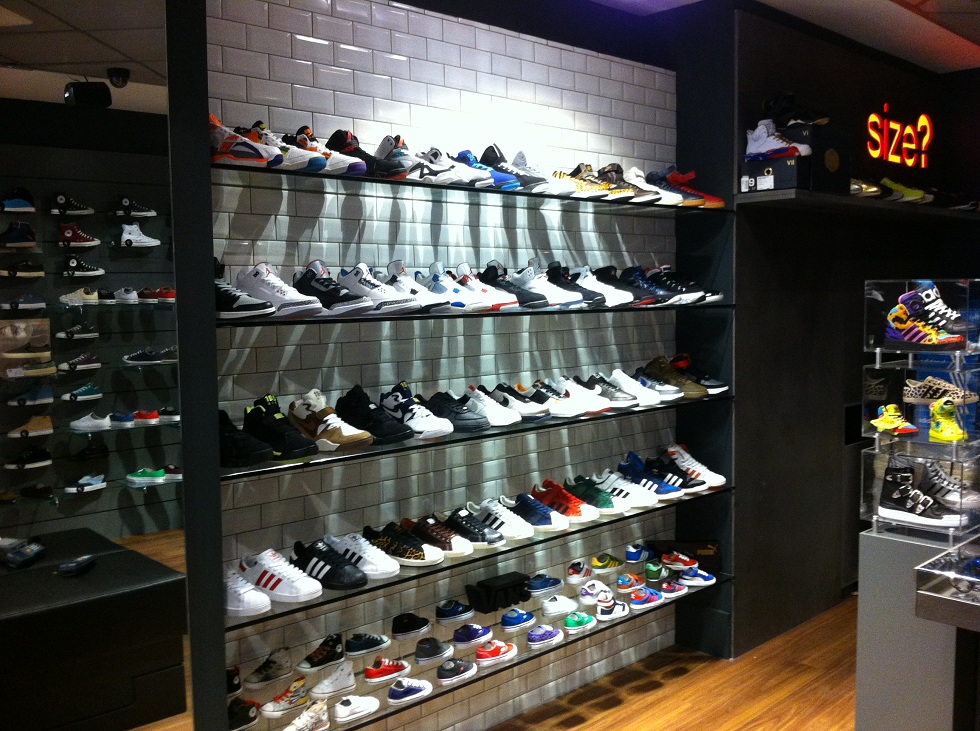 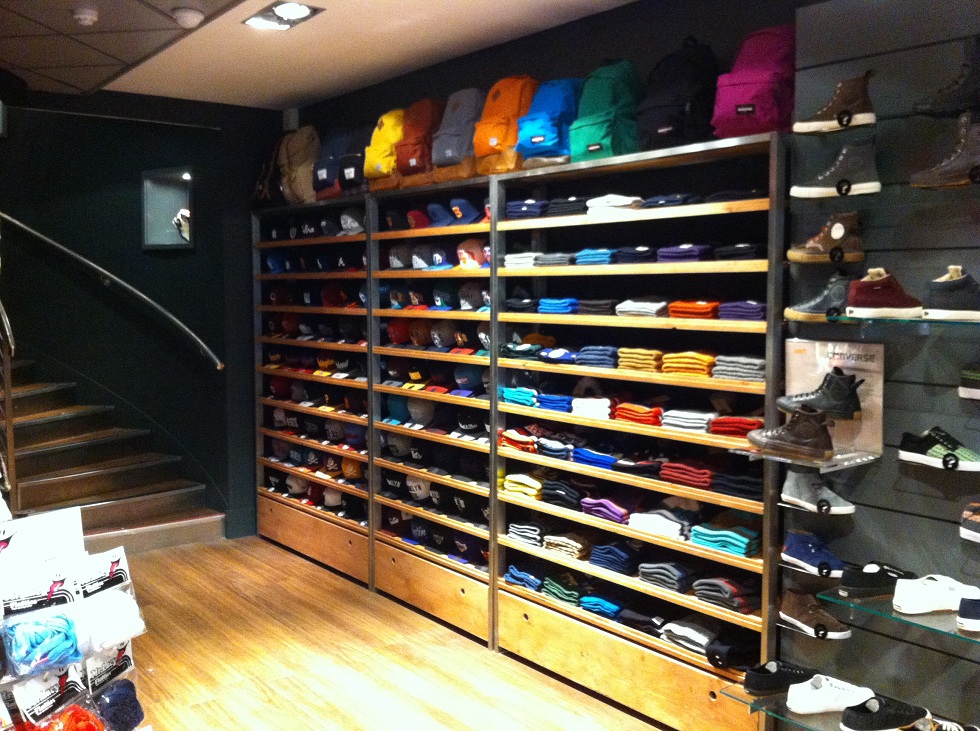 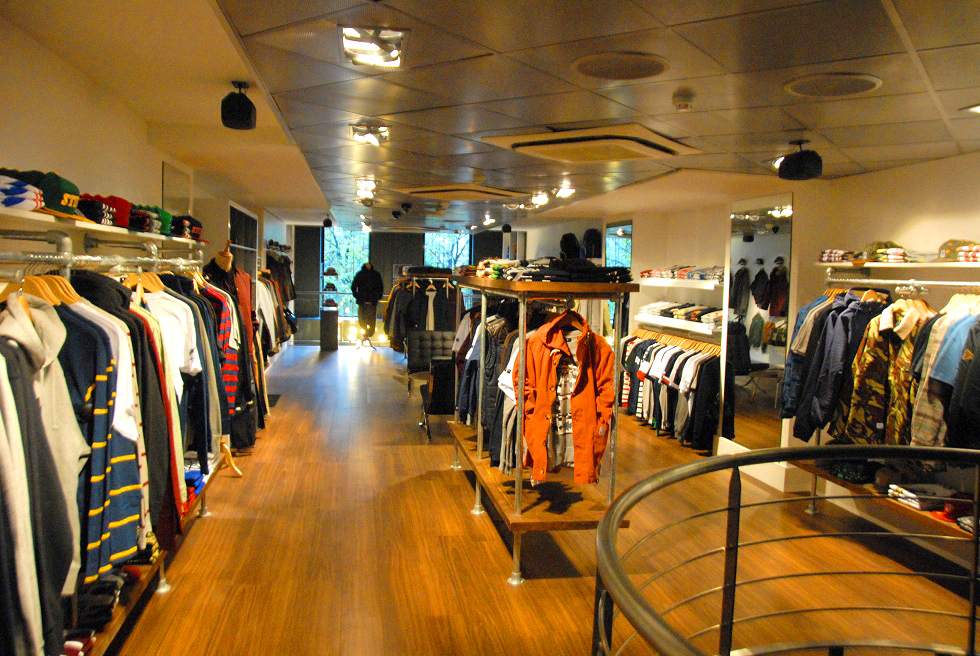 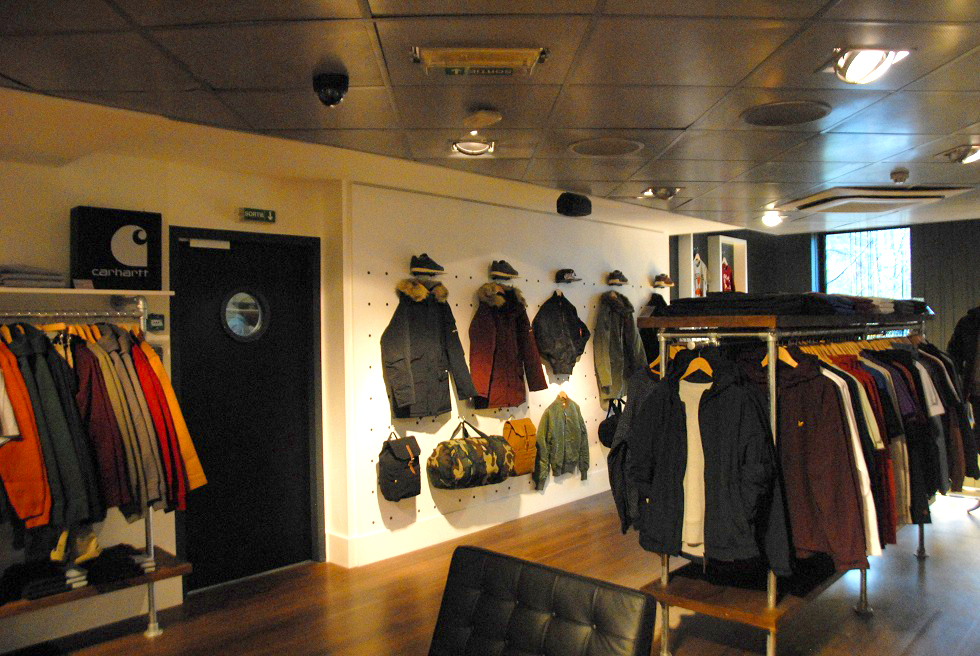 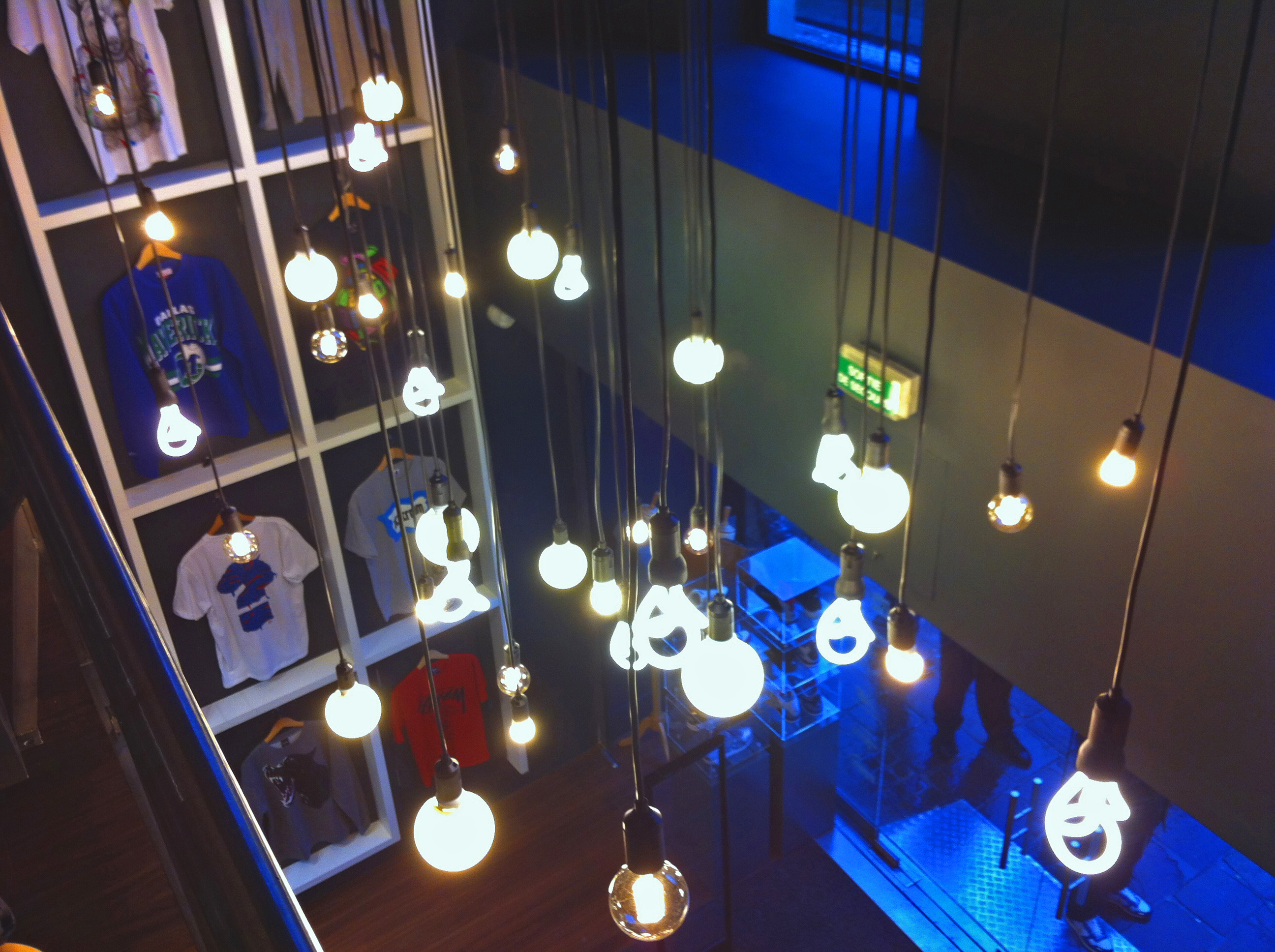