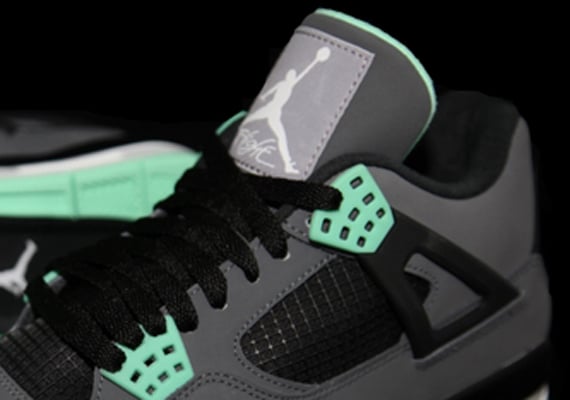 For any sneakerhead who is a bonafide fan of the Air Jordan IV silhouette, 2013 is most assuredly a year for you all to enjoy as the AJIV will be receiving mad love.

Furthering the Air Jordan IV madness of 2013 is this detailed look at the “Green Glow” Air Jordan IV which is scheduled to release on August 17th. Though the accents on this pair of kicks may suggest that they do indeed glow in the dark, it has yet to be confirmed whether they do or not. Though these sport an almost similar mute grey upper to that of the “Grey Cement” Air Jordan IV, the addition of the green glow and lack of paint speckling allow these kicks to stand strong on its own two.

Check out the pics after the jump and let us know whether you sneakerheads prefer this “Green Glow” colorway over its “Grey Cement” counterpart. 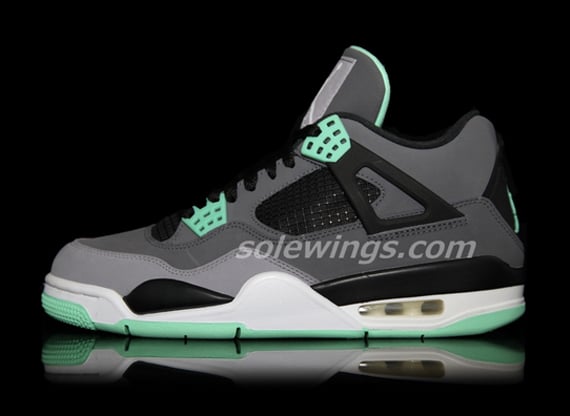 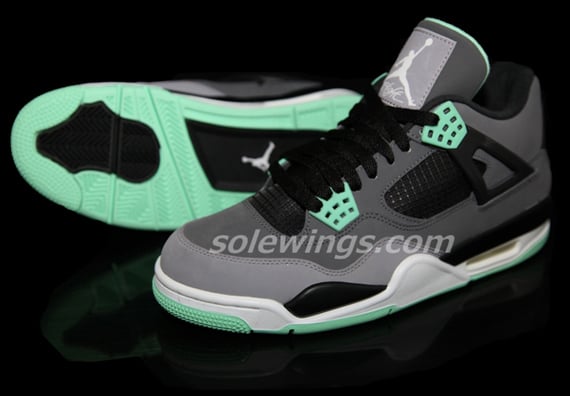 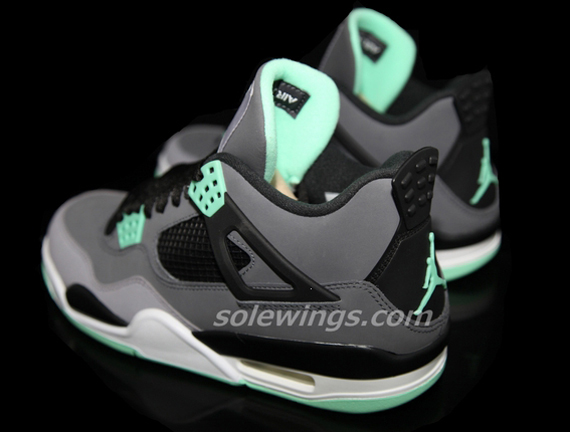 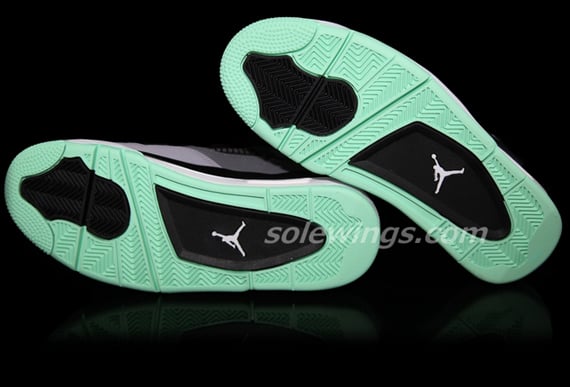 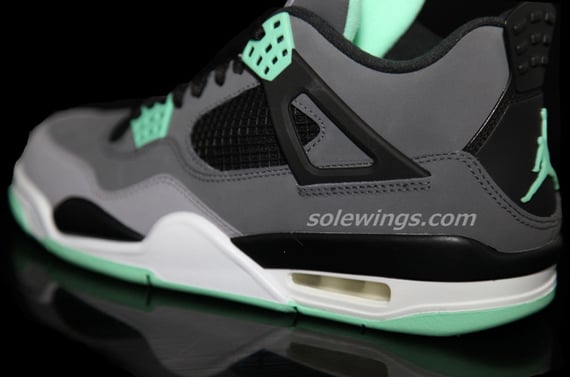 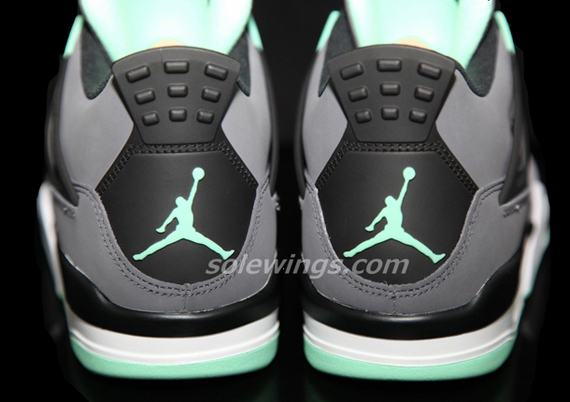