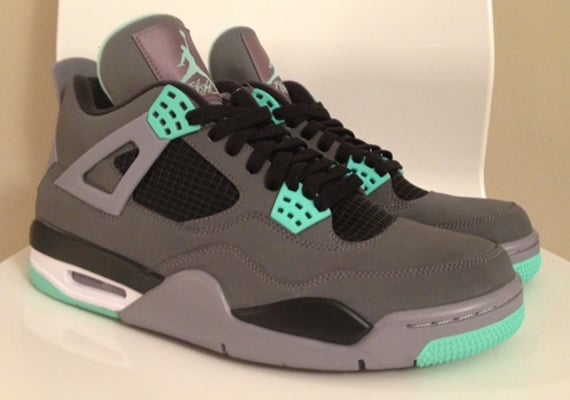 As the new information is being ushered in, it’s clear that the AJIV will be the highlight sneaker for the Fall 2013 season. In addition to their August release, these will indeed be releasing in a full family size run.

Which pair of AJIV’s are you sneakerheads most excited about? Don’t hesitate to sound off in the comments below and weigh in on the discussion. 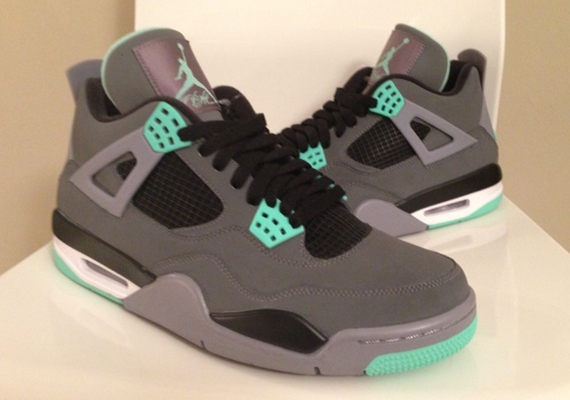 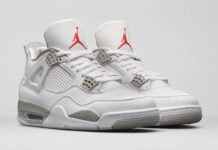 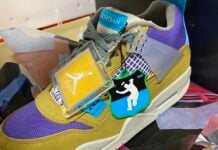