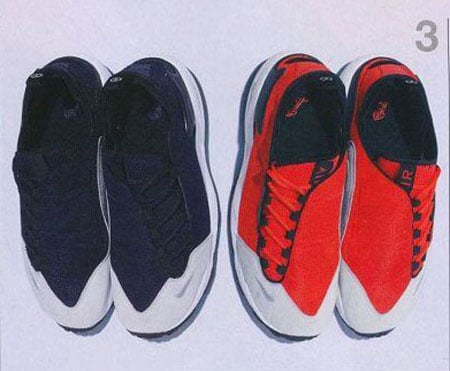 For those of you unfamiliar with Hiroshi Fujiwara, he’s considered the godfather of Japanese streetwear.  Being the man behind such lines as Levi’s Fenom, Nike’s HTM, and Head Porter, there’s no doubt that the man knows what he’s doing.  His latest collaboration with Nike comes to us in the form of the Footscape model.  This early look of two colorways doesn’t show much, but you can be sure to expect nothing but the best. 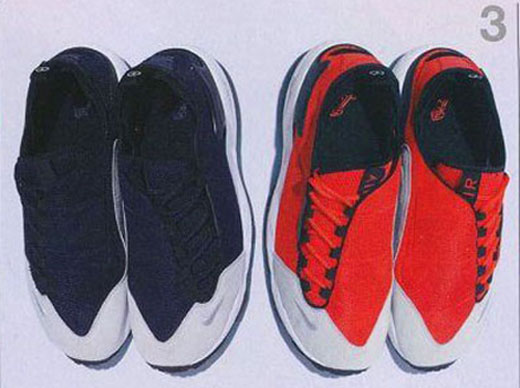