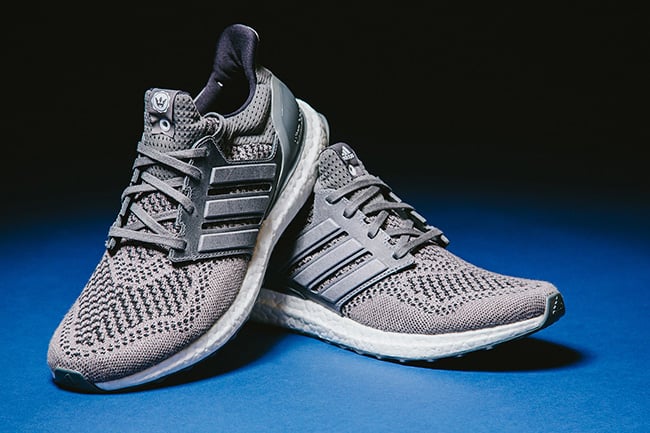 The adidas Consortium tour continues on. The three stripes brand is collaborating with another online magazine, this time Highsnobiety will get in on the fun with the adidas Ultra Boost.

After releasing the adidas Ultra Boost Uncaged for Hypebeast, adidas is giving Highsnobiety something to call their own. Highsnobiety will keep the traditional adidas Ultra Boost, so the cage is intact. Using shades of Grey on the base while constructed with Primeknit material, they will also have a White Boost midsole. Finishing the collaboration is the magazines branding on the tongue and insole.

The Highsnobiety x adidas Ultra Boost will officially release on April 9th, 2016 at No.42 Paris, No.74 Berlin and other select adidas Consortium accounts. Retail price is set at $180. Below are additional images and make sure to check back with us for updates.

Update: The Highsnobiety x adidas Ultra Boost will release on April 9th, 2016 which is set by Highsnobiety. Select adidas locations will have them including Solebox. 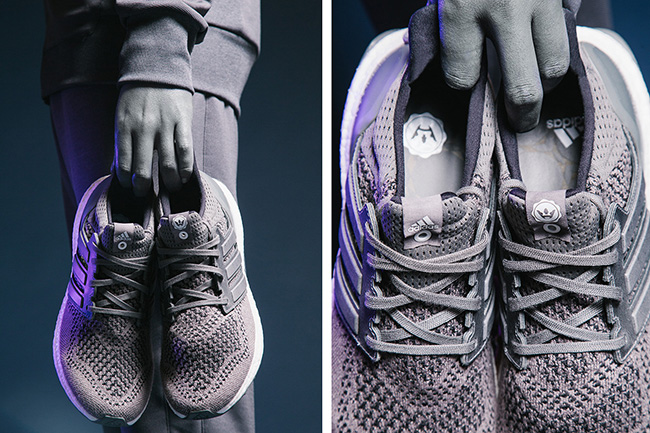 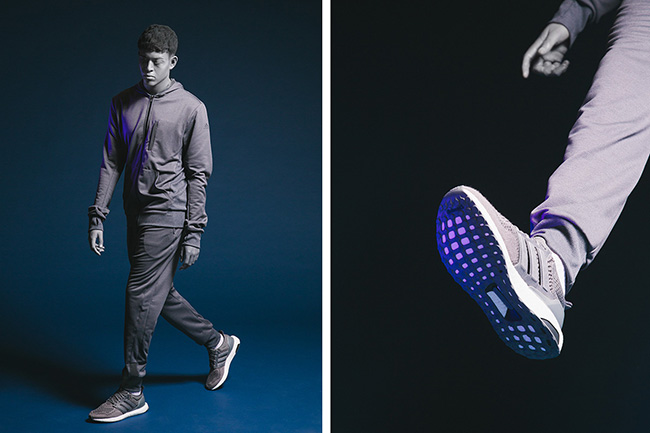 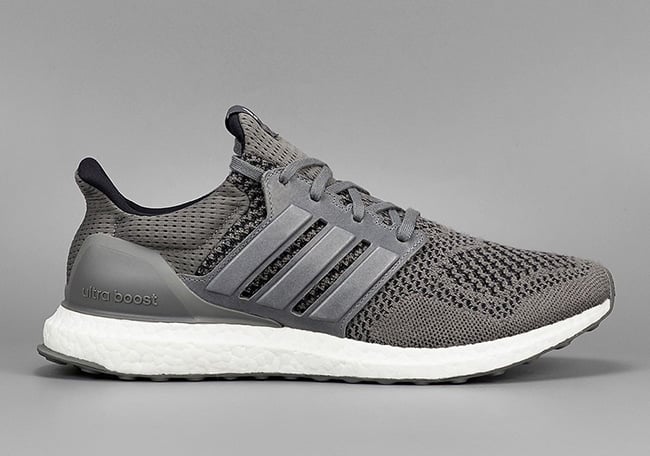 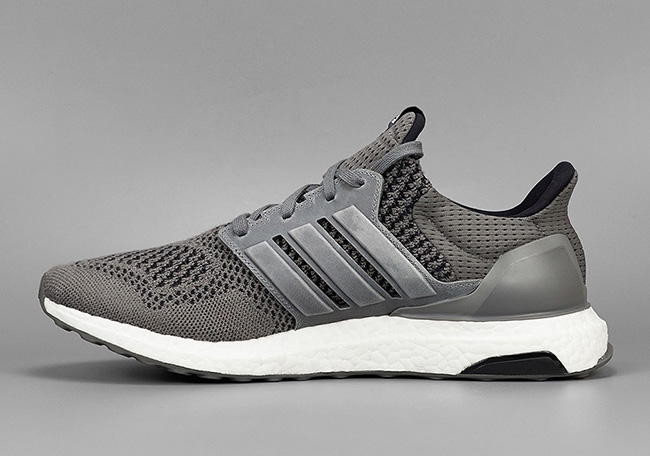 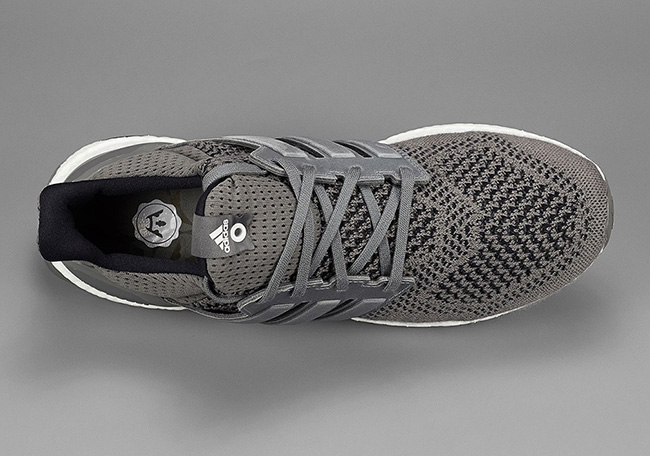 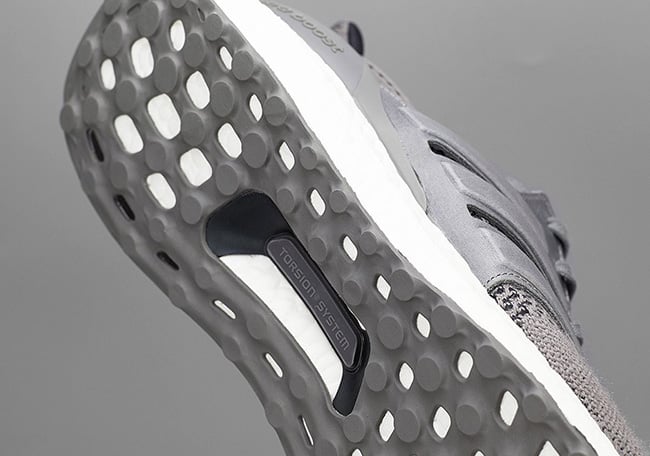 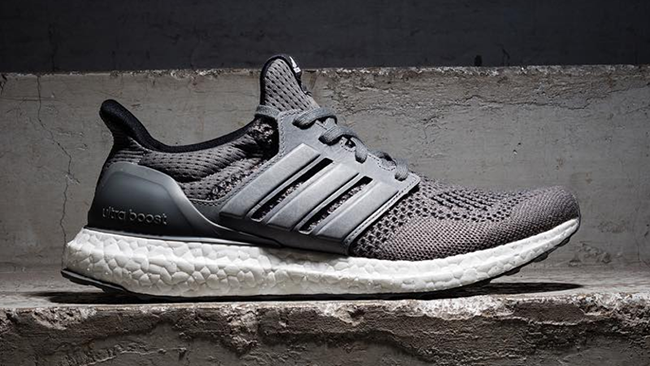 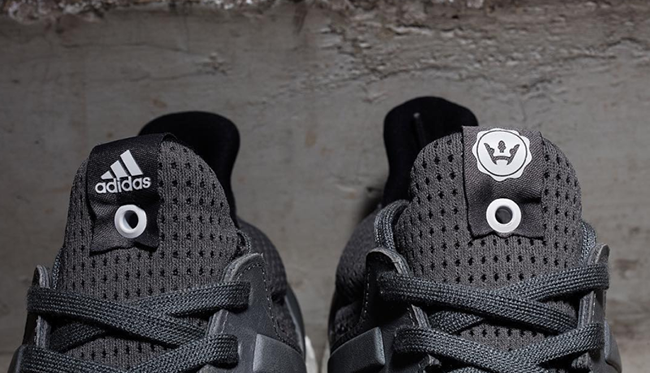 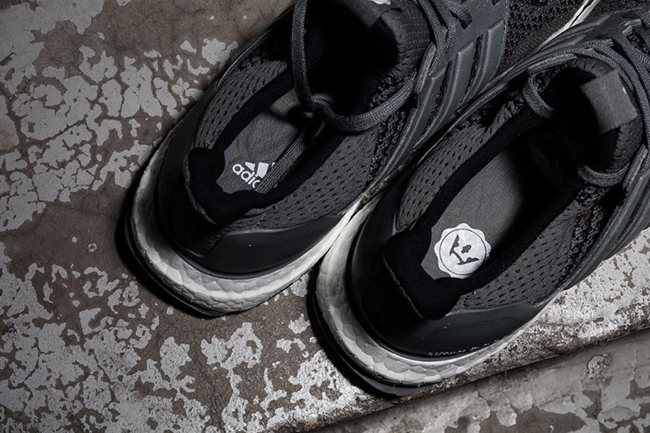 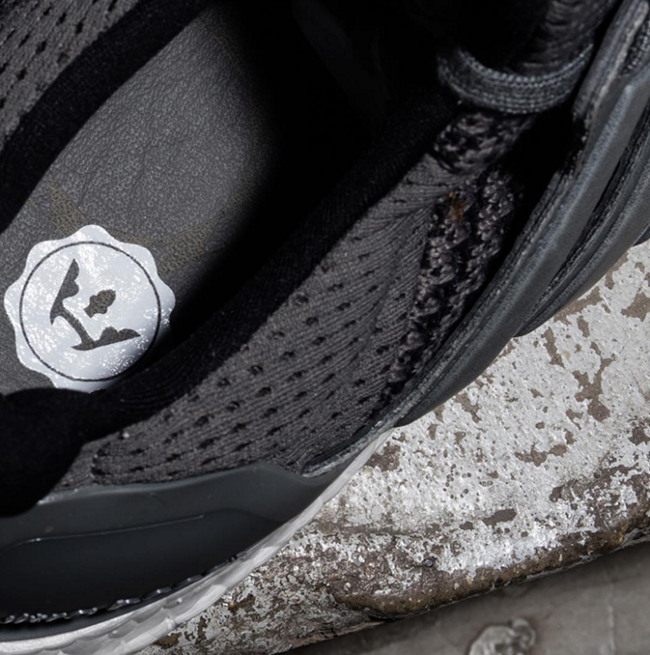 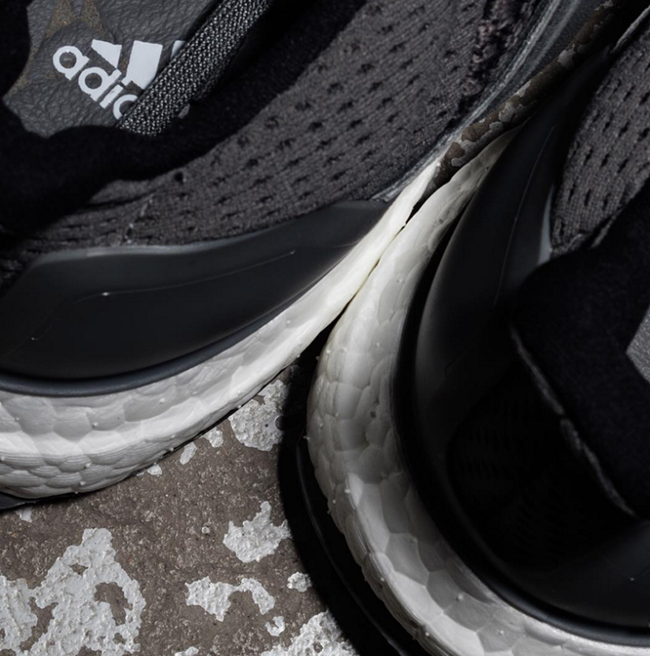