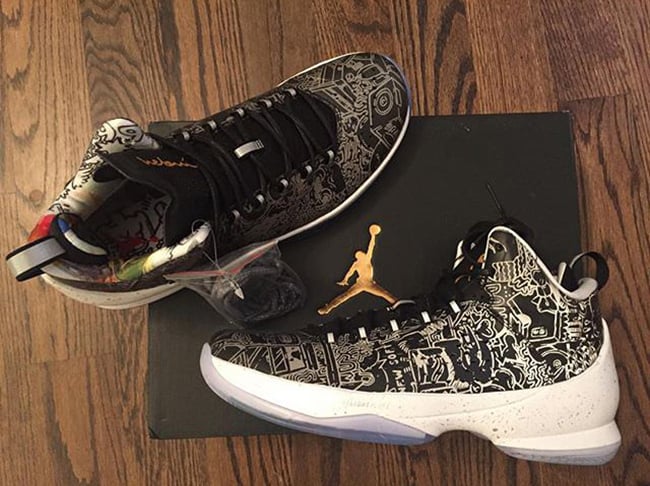 Chicago based artist Hebru Brantley has a collaboration with Jordan Brand set to debut this weekend. His creative work flows through the Hebru Brantley x Jordan Melo M11, a shoe that needs some reviving.

Using a black base, the uppers feature a unique graphic throughout that resembles the artists work which you can see on his other creations. Other details include white hints and landing on the midsole, a translucent outsole and Hebru Brantley branding down the tongue.

According to Hebru Brantley, his collaboration with Jordan Brand using the Jordan Melo M11 will release on October 24th, 2015 but theres a catch. This model will only be available at Jordan Brand’s 23 Station located in Chicago and reportedly are limited. See a few more shots of the shoes and his artwork below. Once more images leak we will share them with you. 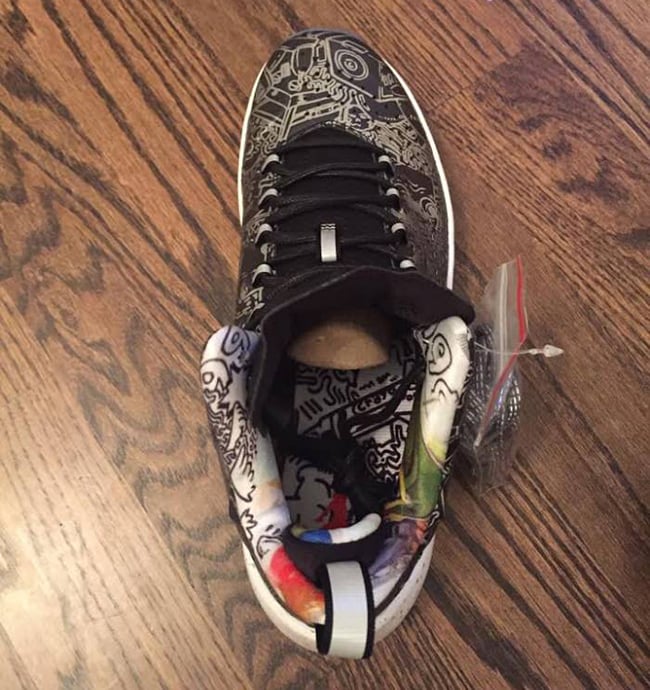 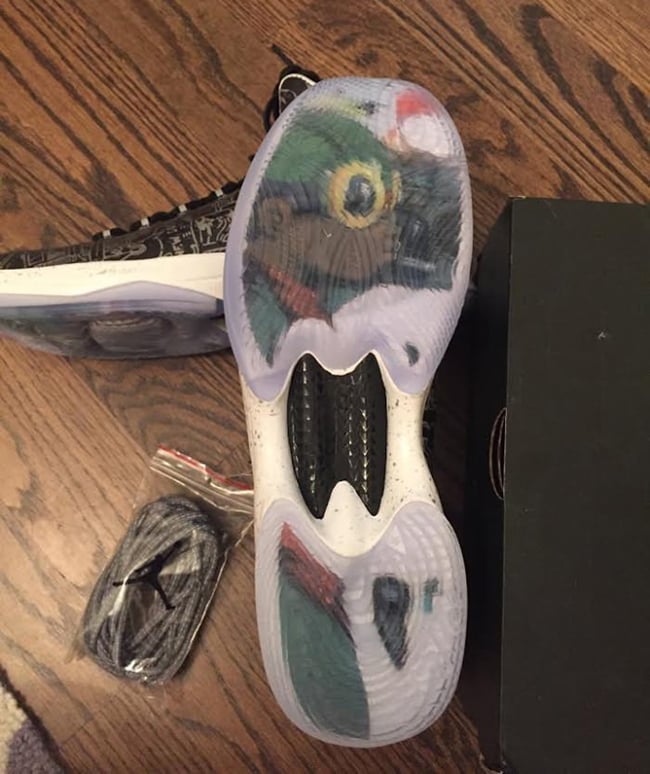 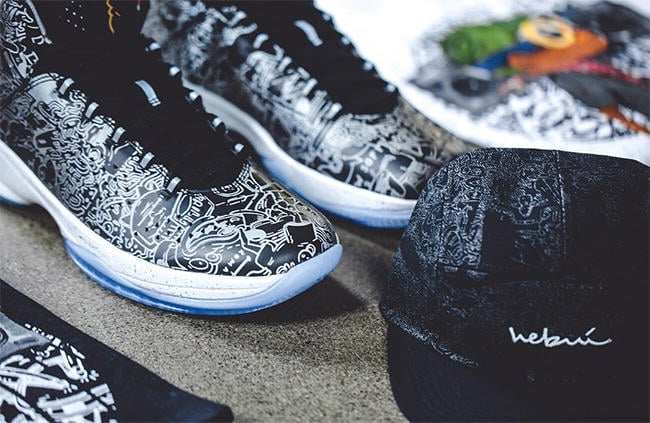 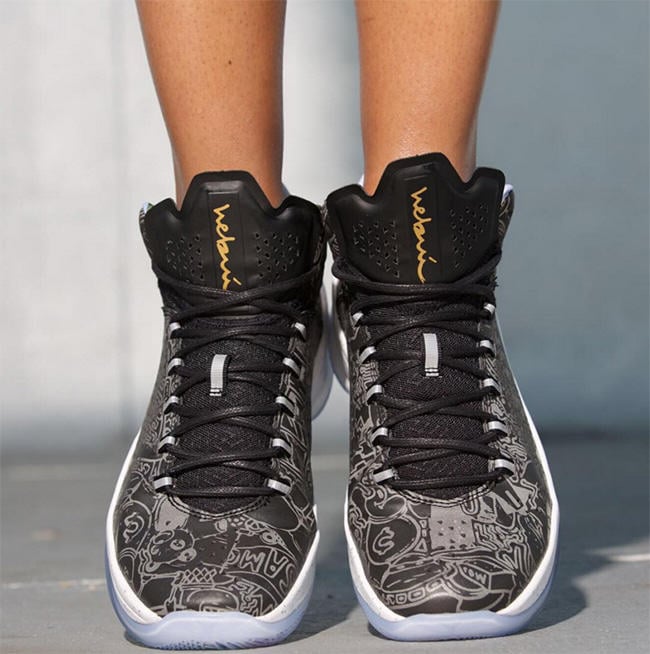 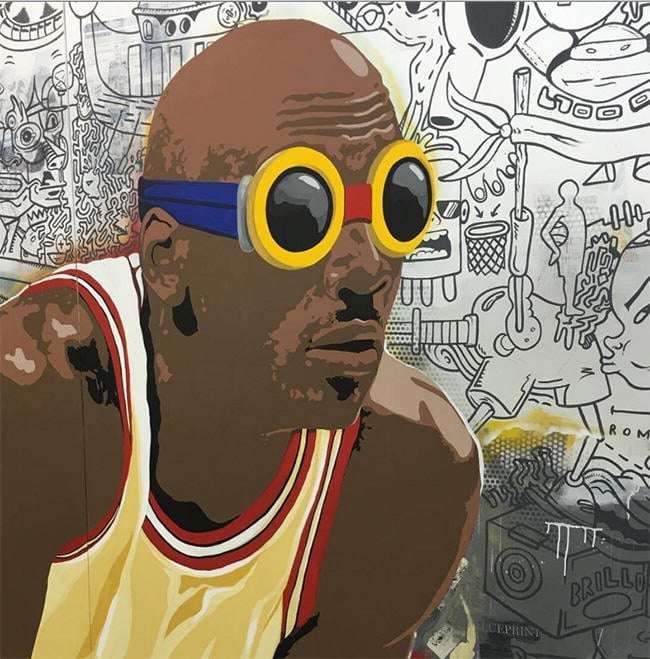 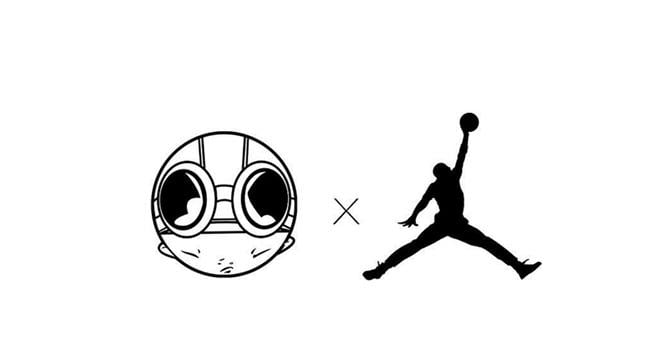