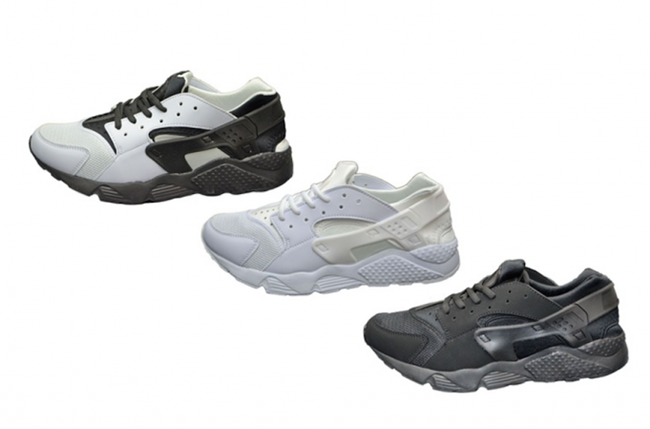 There is no denying the success that the Nike Air Huarache has received over the past couple of years which streams across the globe. While you can always expect fake sneakers of a hot shoe, you probably don’t expect them to be available at big brands. Sadly Groupon has either fallen victim to allowing individuals to sell these fake Air Huaraches or they just don’t care.

The shoes, which are being called Hyper Punch Trainers look exactly like the loved Air Huarache and the only difference is the lack of Nike branding. However if Nike wanted to issue a cease and desist they could do so as the style is a straight rip-off.

Before the United States started to grab Air Huarache releases, the shoes popularity was mainly in Europe which is why Groupon is selling them through the UK portal. Retailing for £18.98 which is approximately $28 USD which is almost half the price of what an authentic pair would cost. For those that want a good laugh and to check out the listing, click here and if you want to see real Air Huaraches that have or are going to release, click here. 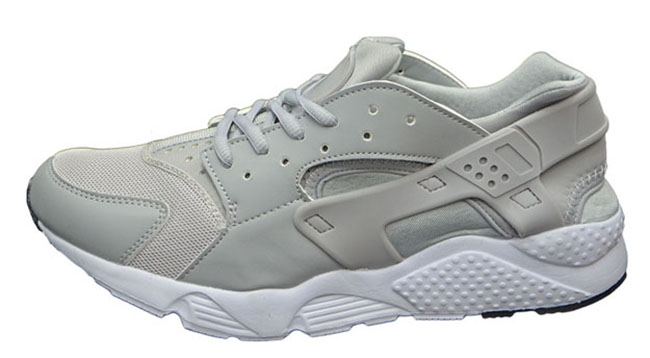 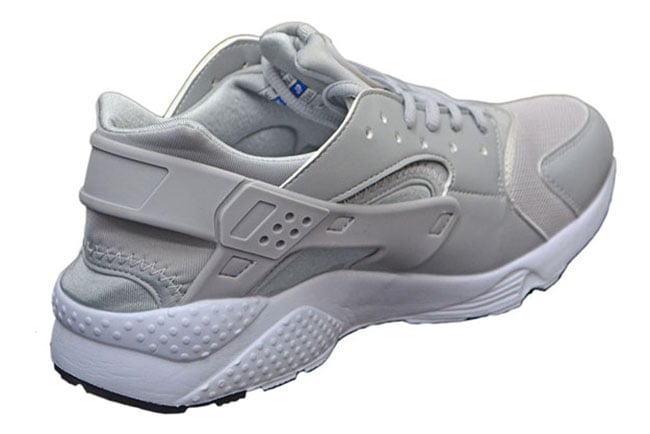 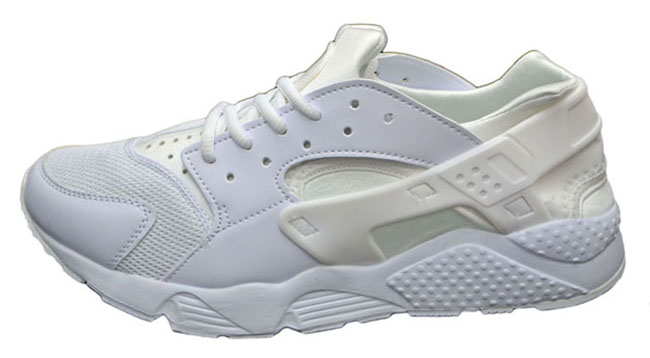 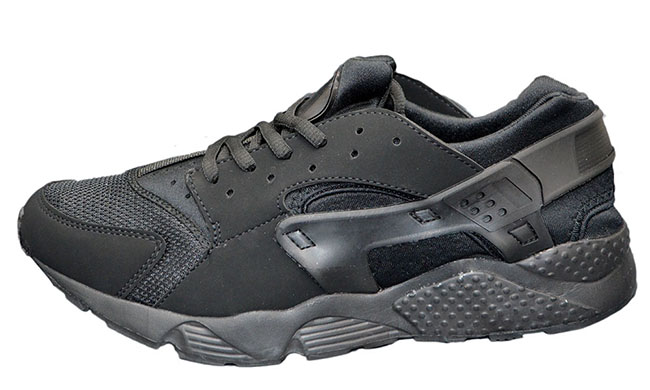 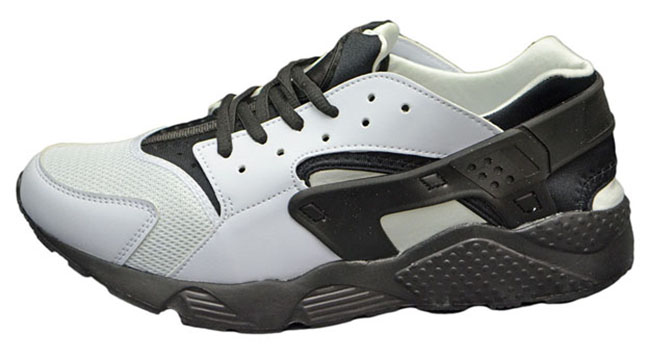 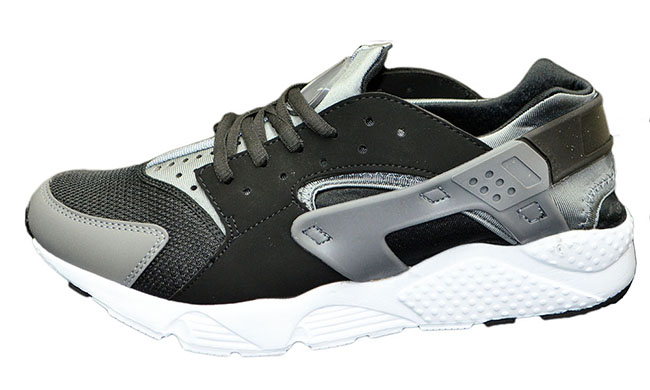