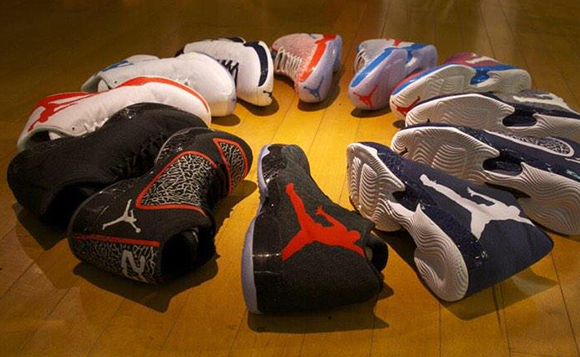 Russell Westbrook over the past couple of seasons has worn the current Air Jordan signature model and will continue with the Jordan XX9. Here we have obtained a group shot of his Air Jordan XX9 PEs he has worn and upcoming pairs.

While some can argue he should have his own signature shoe, Westbrook is the perfect player to wear the newest signature model to bring sales up. You can see in the shot some OKC home and away color schemes and two pairs that have released to the public.

Besides the two pairs that have released, which of Russell Westbrook’s Air Jordan XX9 PE’s would you like to see release? 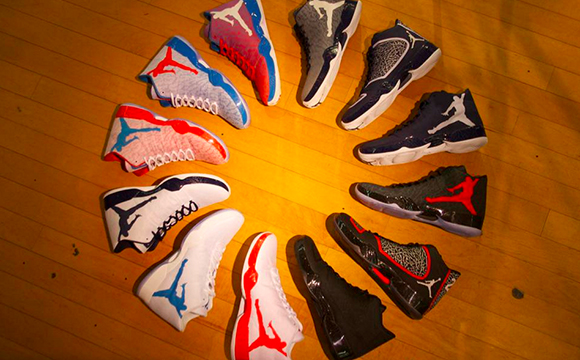