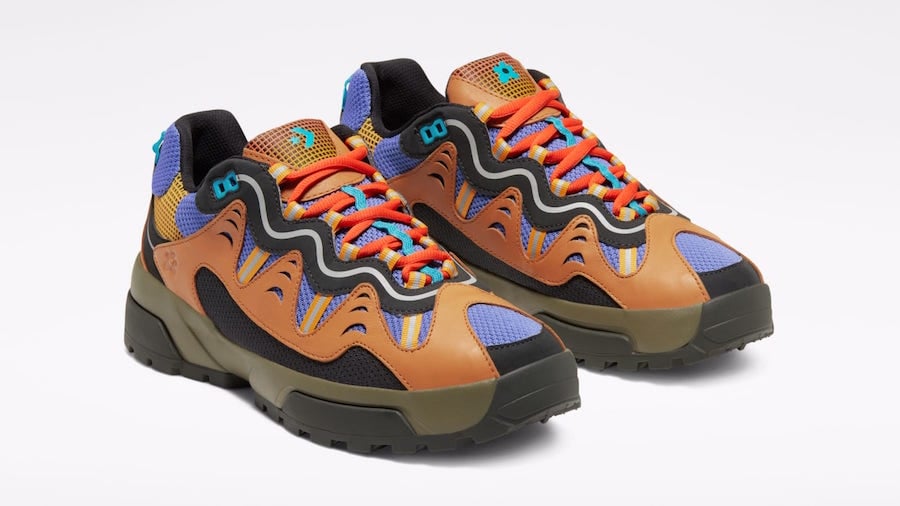 Tyler, The Creator and Converse are releasing a new model known as GLF, short for Golf le Fleur, Gianno OX.

So far there are two colorways to release which has an ACG like color blocking while the other comes in Cream. The two comes constructed with leather and mesh across the upper while Golf le Fleur’s signature flower logo lands on the heel, tongue and outsole. Finishing the look is Reflective on the trimming.

You can expect both colorways of the Tyler, The Creator x Converse Golf le Fleur Gianno OX to release at select retailers and online at Converse.com on November 11th. Retail price is set at $130. Below you can check out more images which will give you a better look.

Tyler pulled influences from outdoor footwear to create the new silhouette, which has a lugged outsole with geometric tread. The mix of materials of leather, suede, and mesh, gives the upper a rich dimensionality, while the various color choices allow Tyler to investigate both retro and contemporary influences. Also, he chose the name Gianno because he thinks it sounds great in his lyrics.

The Tyler, the Creator x Golf Le Fleur x Converse Gianno will release in three colorways exclusively at Camp Flog Gnaw while a global release will take place on November 11th via Converse.com and at Golf Wang stores. 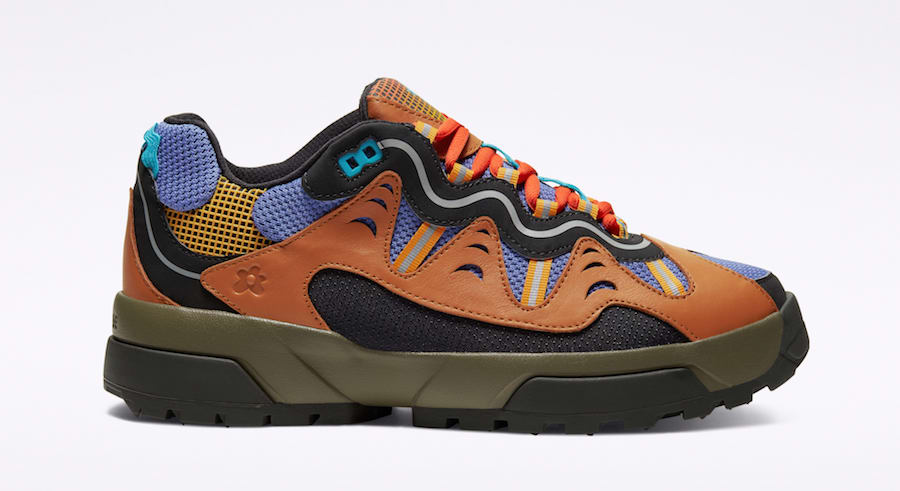 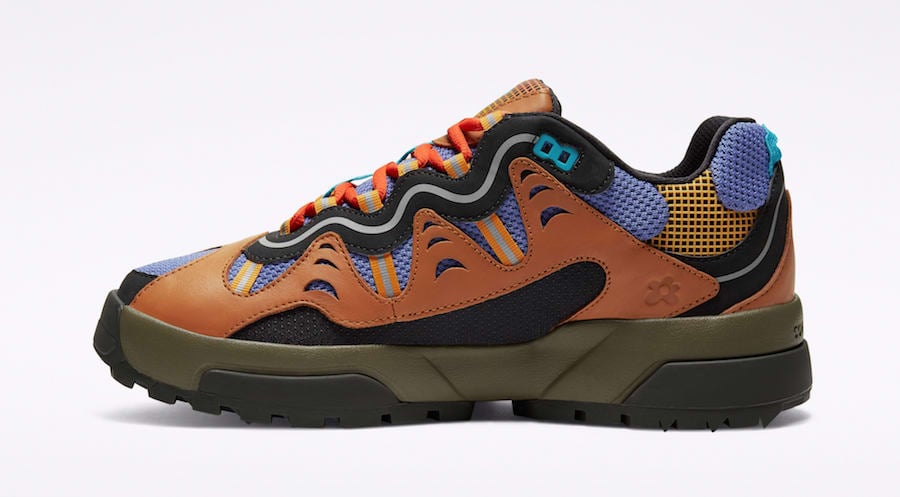 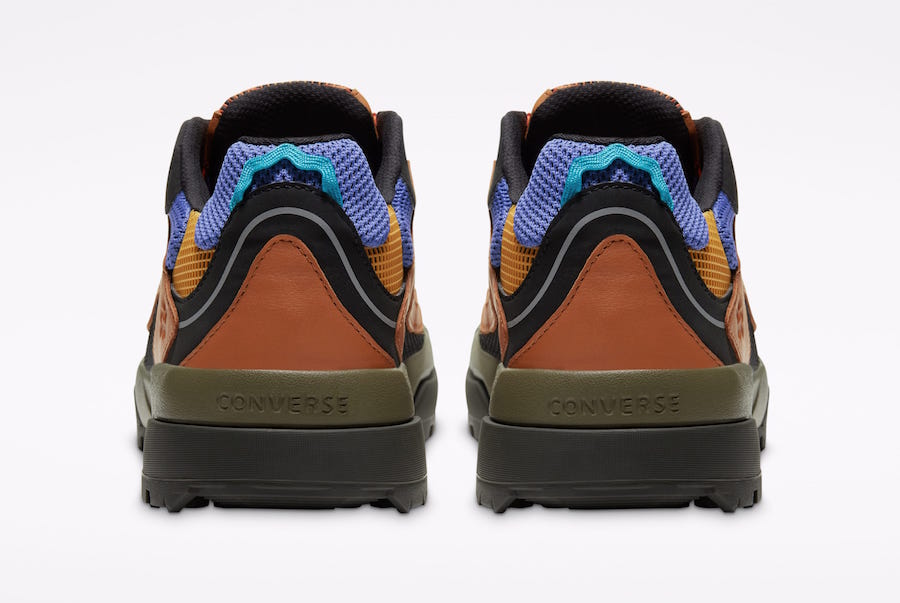 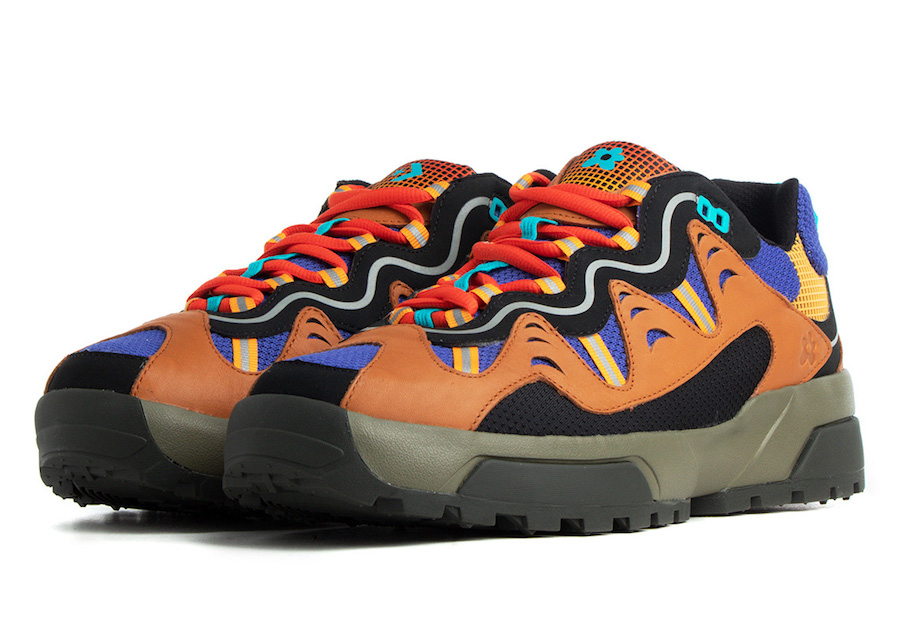 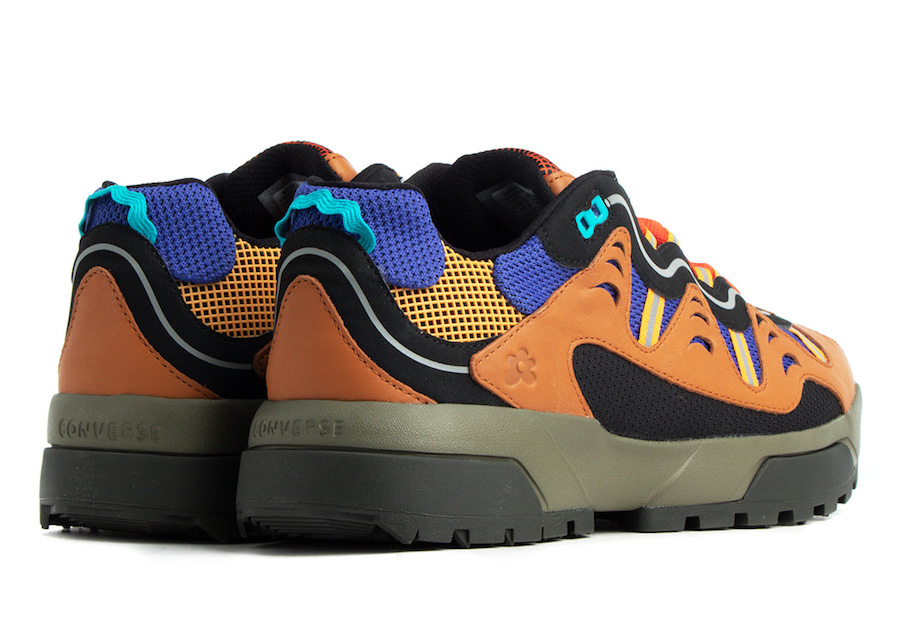 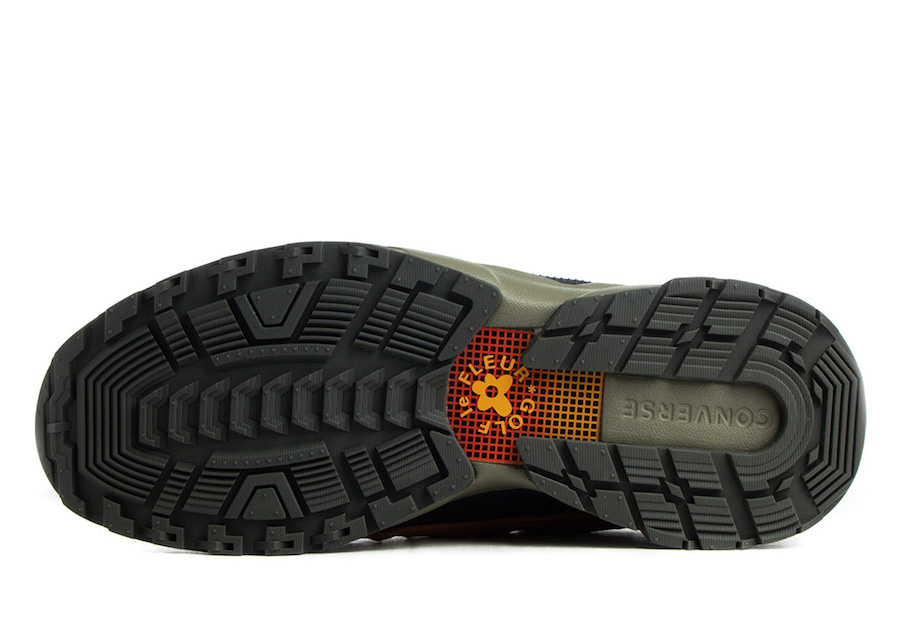 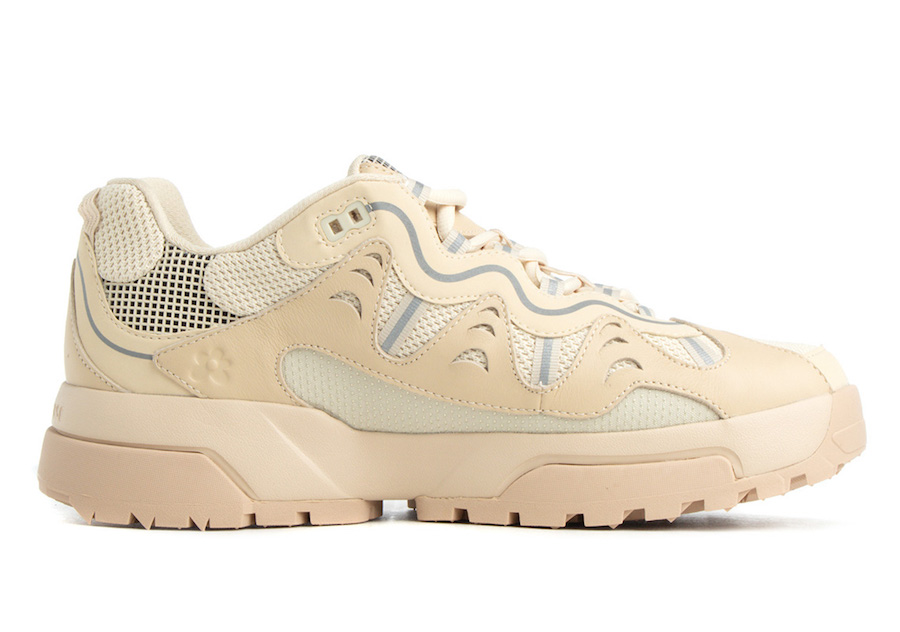 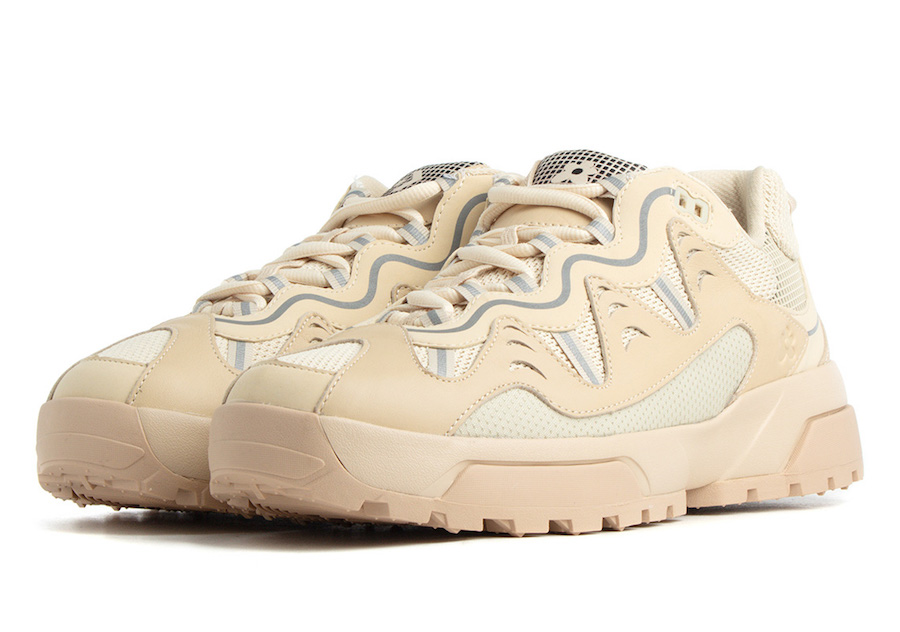 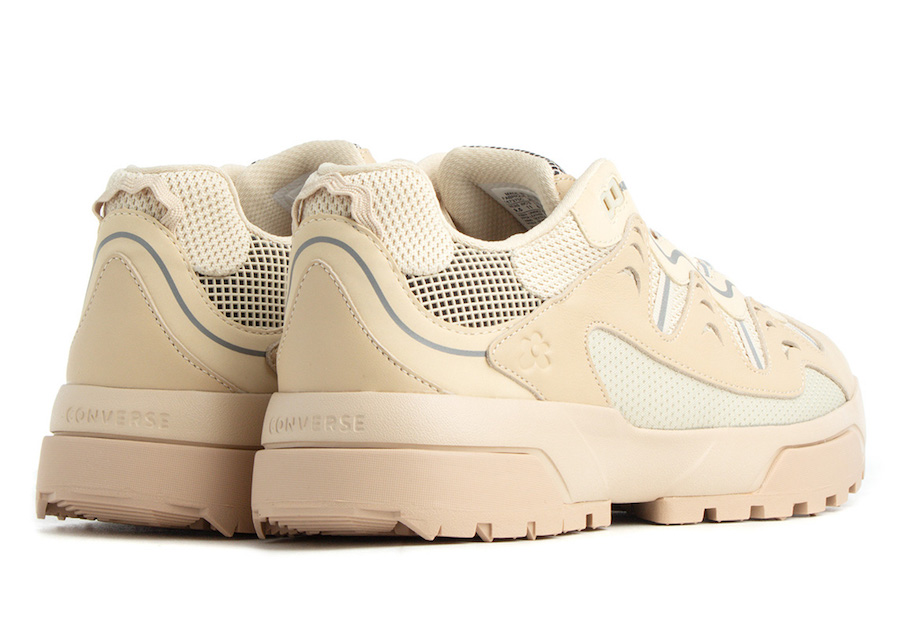 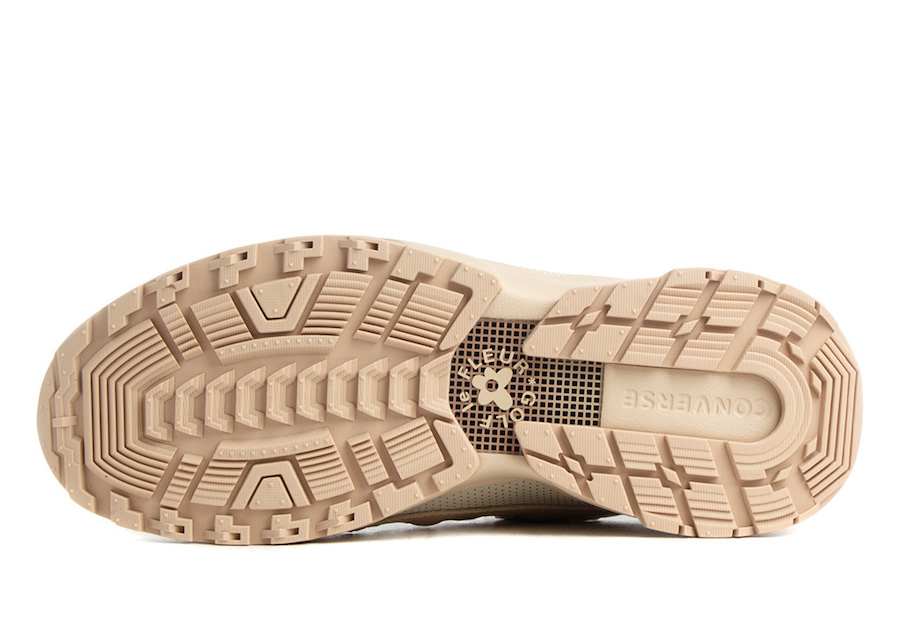 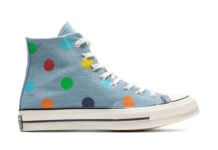