By Brian Betschart
Nov 9, 2007
In
Other Sneakers 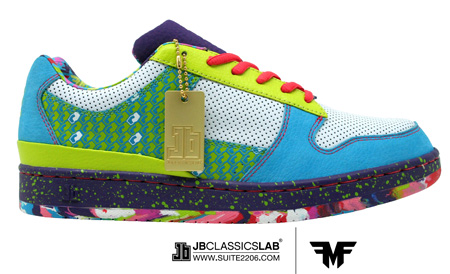 Funkmaster Flex, Ford and JB Classics team up to release two different pairs of the Getlo. The first pair, Funkmaster Flex x JB Classics features a true-blue nubuck toe box and heel panels, white full grain toe vamp and perforation details. On the inside of the shoe, the “FMF” logo is printed in accents colors to match the outer shoe. Two sets of laces will be packaged alongside the shoe with and a Certificate of Ownership will be included as well. The shoes will be limited to 240 pairs worldwide. The second shoe, Funkmaster Flex x Ford x JB Classics Getlo has the some of the same features but with some difference. The shoe feeatures Ford’s trademark blue and also features an embossed Ford logo on the tongue. Like the other model, this will too come with two pairs of extra laces and a Certificate of Ownership. This specific model was exclusively developed for Ford and will not be sold but releases to a select few of friends and family of Funkmaster Flex/JB Classics/Ford Motor Company. These will be limited to 65 pairs.

The first model will be released at only a select few shops around the world beginning now and hitting NYC in Early December at, MOE’s Sneaker Boutique (NYC), DEEP STORE (Paris), Qubic (New Zealand), Overkill (Berlin), Garage (Switzerland) and online at FunkmasterFlex.com or Suite2206.com regarding the JB Getlo – FMF | Ford Motors Model and for a full list of NYC retailers. 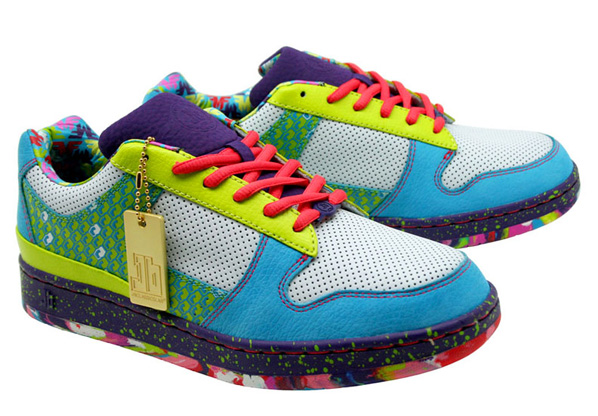 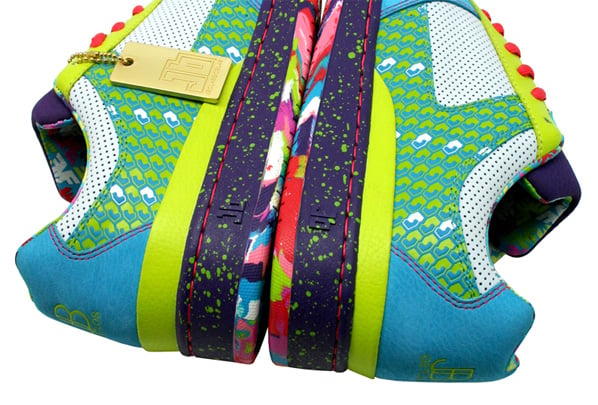 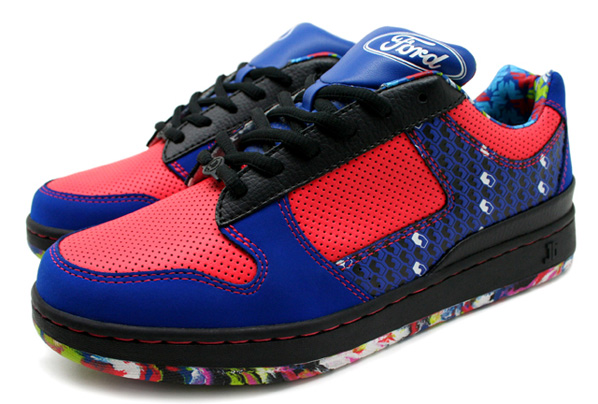 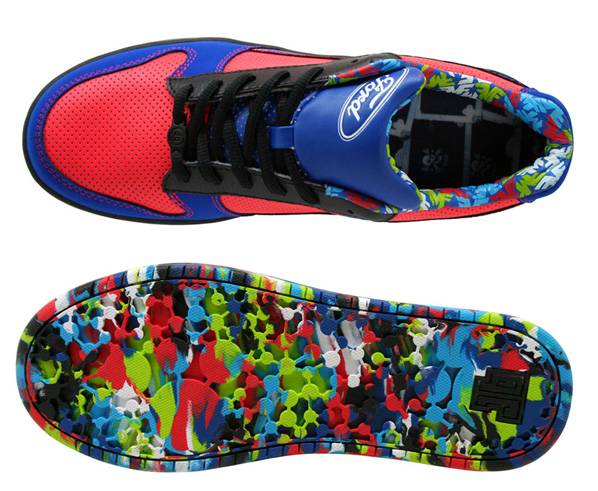