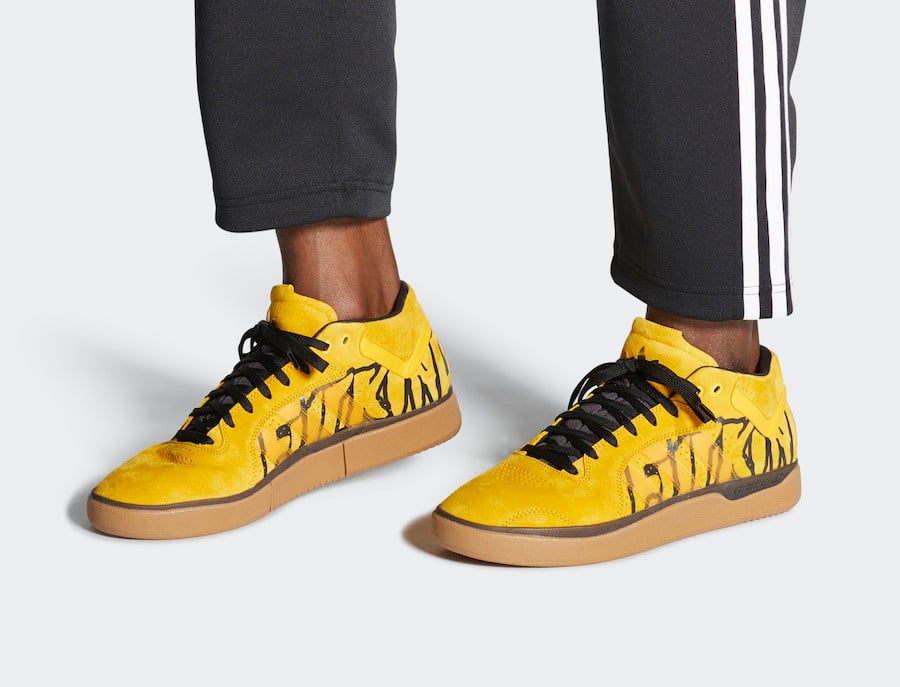 Tyshawn Jones who rides for the Supreme team has connected with Fucking Awesome to create a collaboration along with adidas Skateboarding on his current signature shoe.

Looking closer the adidas Tyshawn comes with Yellow throughout which almost resembles Gold and Black on the laces, liner and part of the midsole. Wrapping the shoe is Fucking Awesome branding and on the panels is transparent Three Stripes branding. Finishing the look is a Gum rubber outsole.

You can expect the Fucking Awesome x adidas Tyshawn to release at select retailers overseas on June 26th and will soon debut at stateside retailers and on adidas.com. Retail price is set at $95. Below you can check out more images which will give you a closer look.

Update (6/25): Recently released and sold-out via Fucking Awesome, adidas has unveiled that the Fucking Awesome x adidas Tyshawn will release on adidas UK tomorrow, June 26th. Currently a stateside launch as yet to be announced. 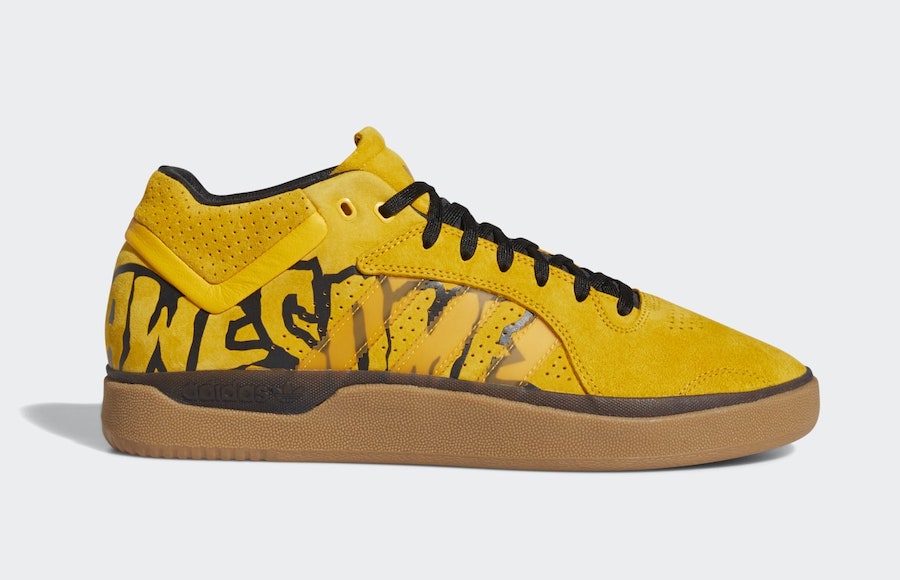 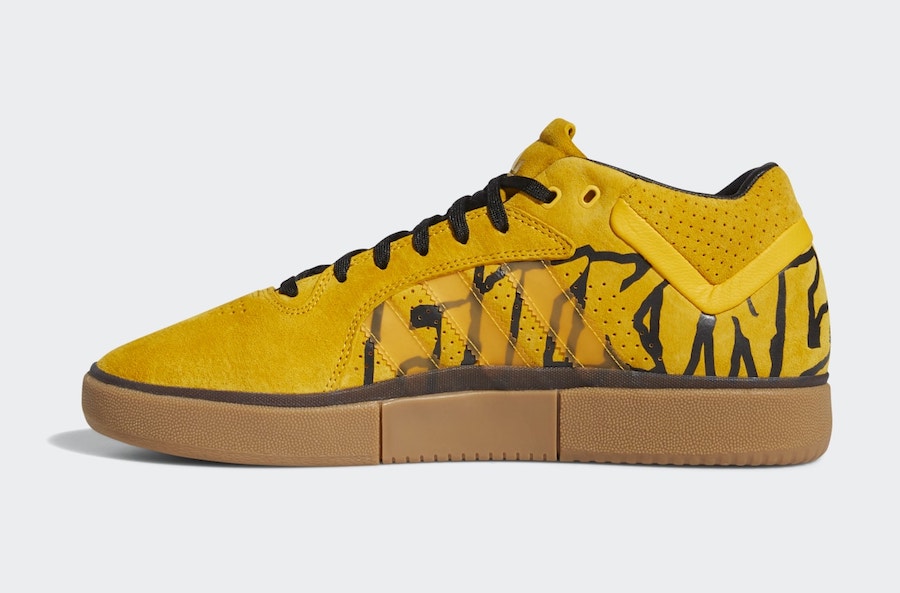 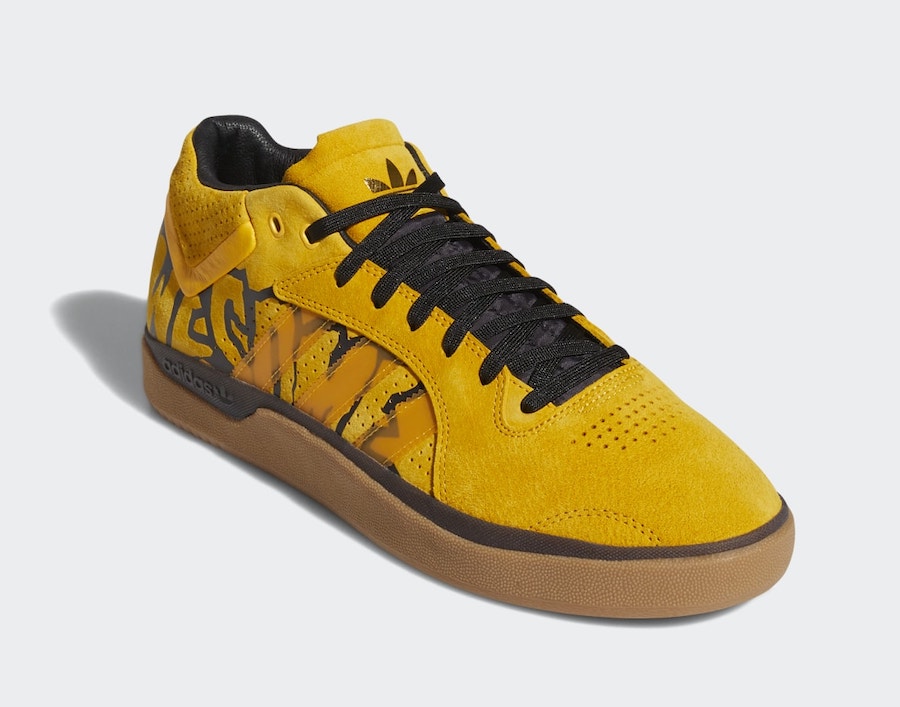 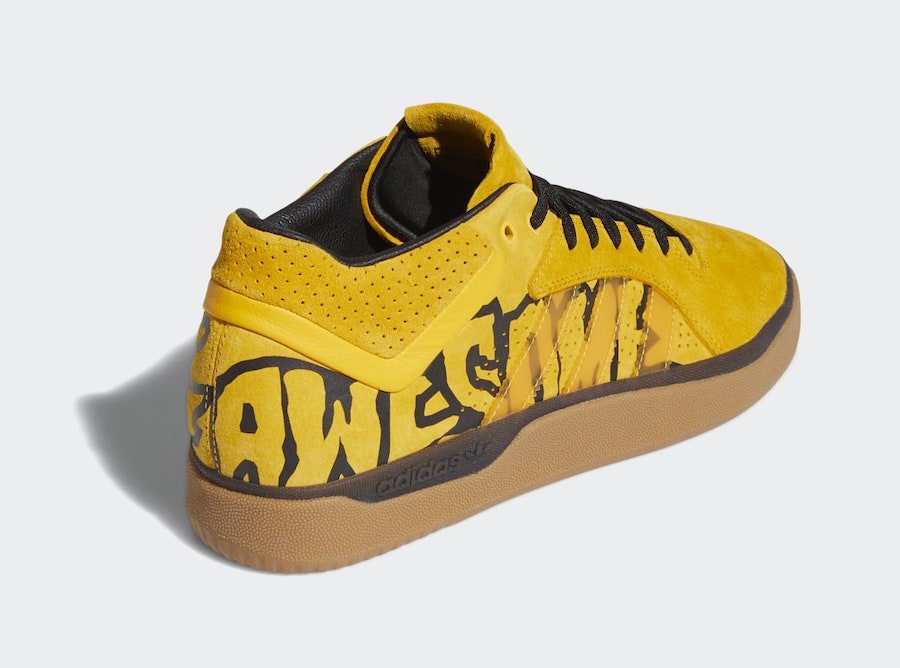 New Colorway of the adidas Tyshawn Low is Releasing