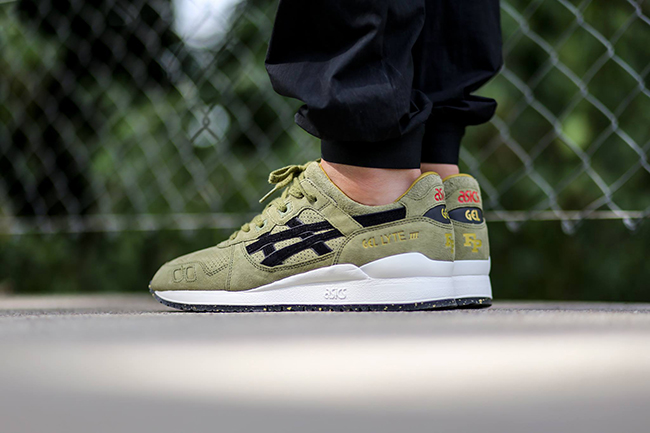 Footpatrol took to gas mask logo and a military like color scheme for inspiration on this Asics GL3. Featuring an olive suede upper with black filling in the Asics branding. Following up is a white midsole with Footpatrol written on the side in gold while the liner is done in the same shade.

We have a release date pegged for August 29th, 2015 for the Asics Gel Lyte III ‘Squad’ by Footpatrol. They are said to be a limited release, but at this time the retailers that will have them available is unknown. Below you can check out a promotional video to celebrate the collaboration.

Update: We now have on feet images of the Footpatrol collaboration with Asics on the Gel Lyte III ‘Squad’ thanks to titolo. 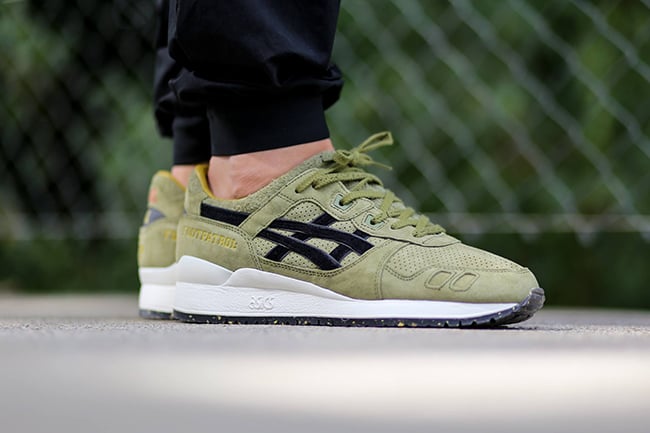 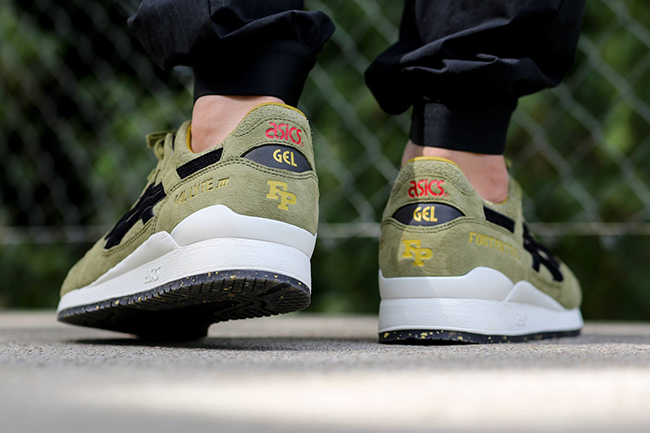 Update: Check out the new detailed shots of the Footpatrol x Asics Gel Lyte III ‘Squad’ that will release on August 29th, 2015 at their online store. 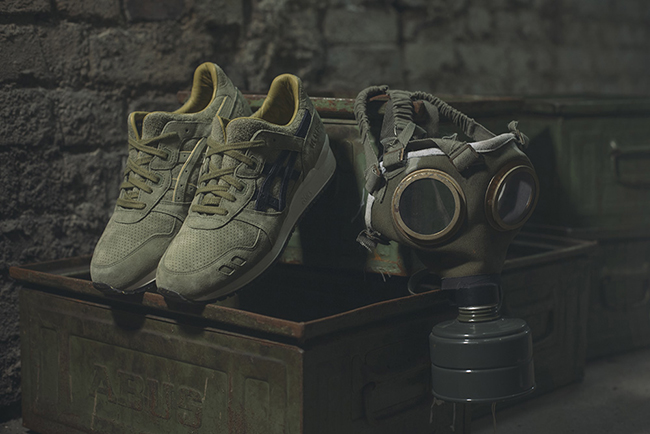 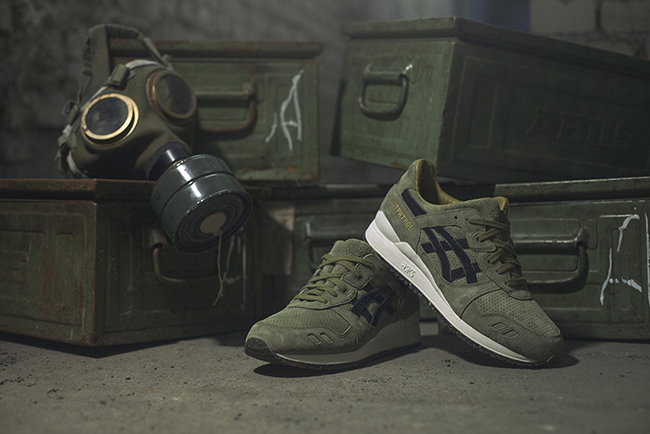 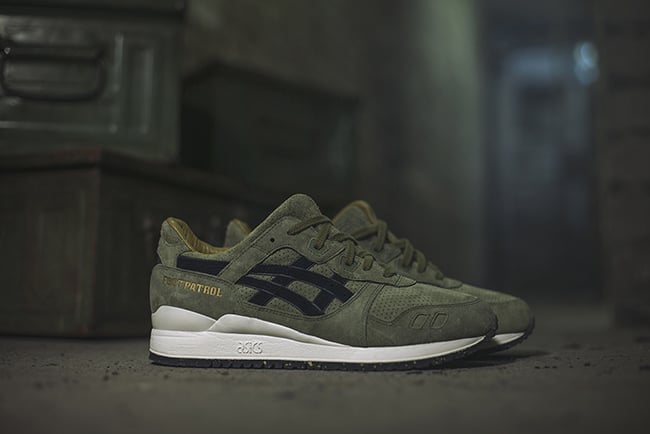 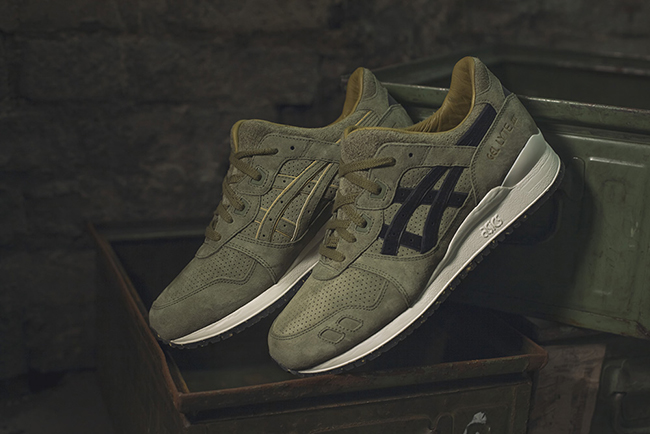 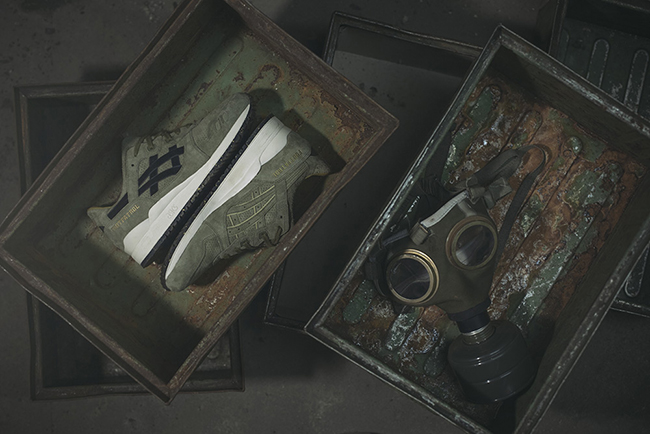 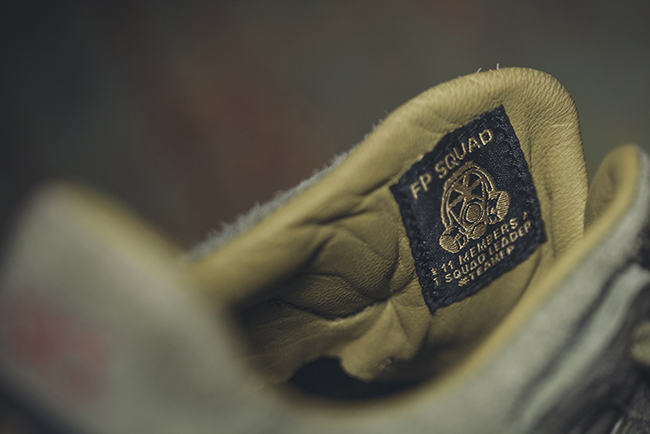 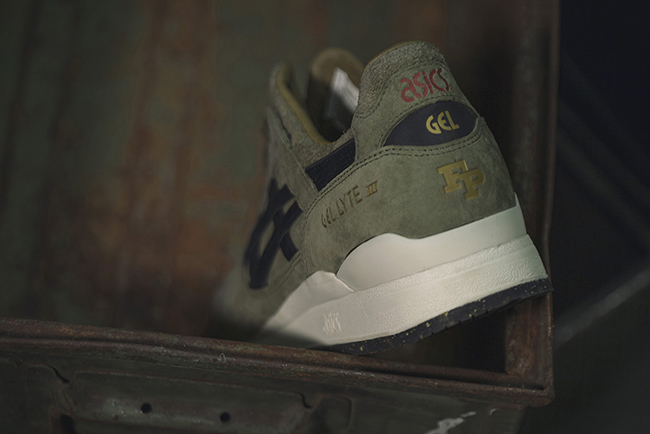 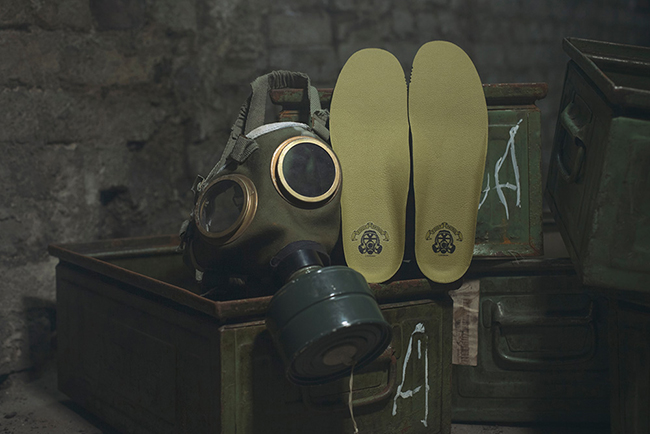 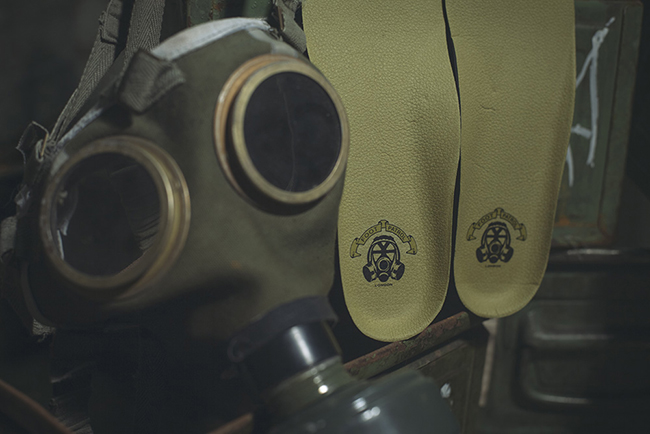 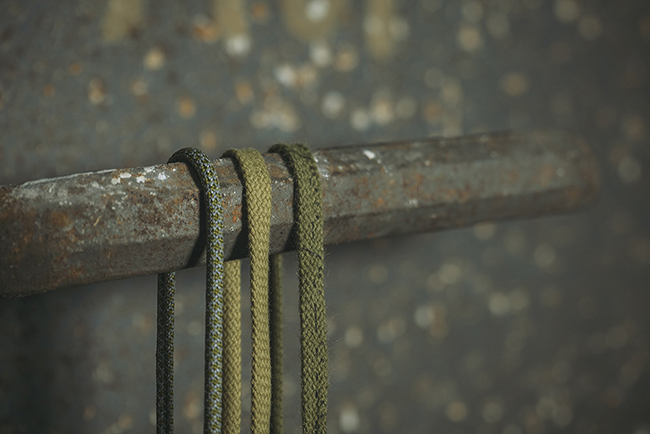 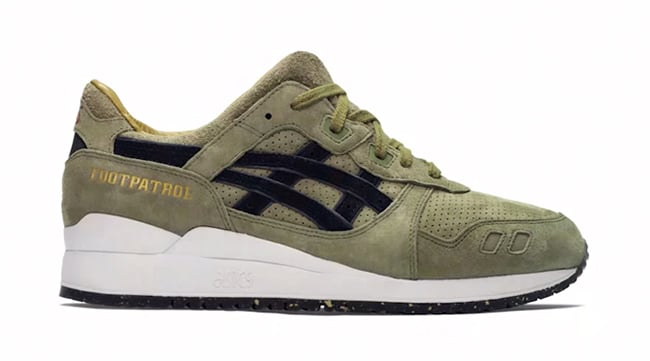