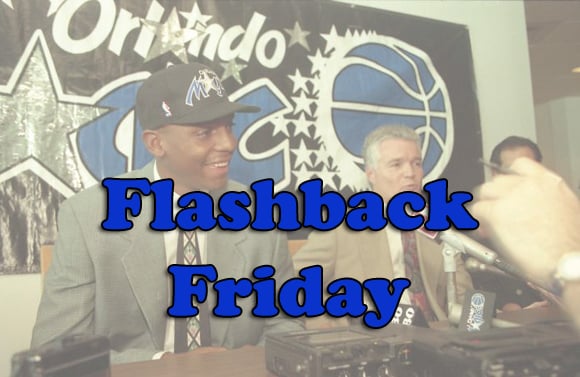 In 1993, Penny Hardaway was chosen 3rd overall in the first round of the NBA Draft by the Golden State Warriors. Almost instantaneously Golden State swapped Penny for Chris Webber which ended up sending Penny over to the East and eventually making Orlando his new home.

Within Penny’s first year as a professional NBA star, he signed a deal with Nike for an initial 5 years, worth $8 million dollars. The first on court Penny sighting saw the future All-Star laced up in an OG pair of Air Jordan IX PE’s, something most of you fondly remember.

While Penny looked great in J’s, it was only a matter of time before he ended up rocking his own Player Edition sneaks made in the ever so popular Orlando colors gracefully placed along the upper. 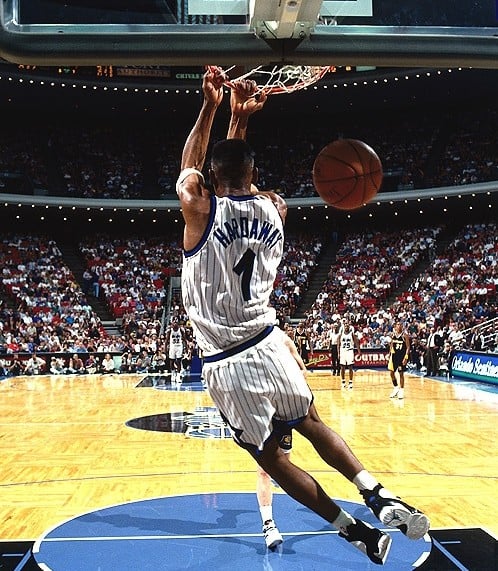 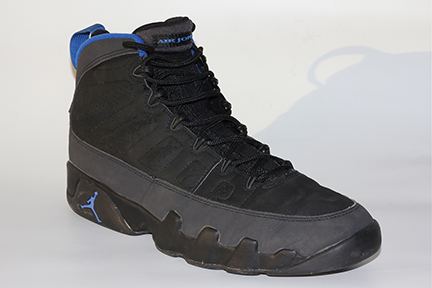 Front view of the Away Jordan 9 Penny PE 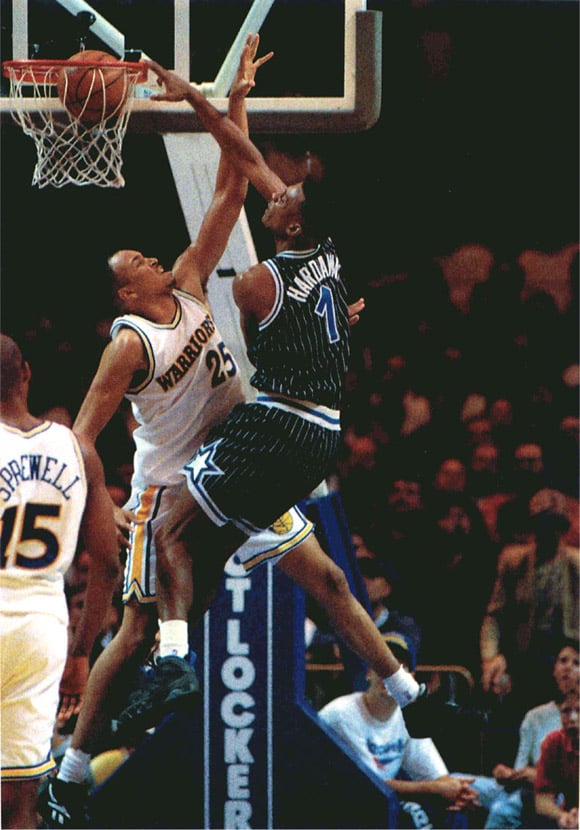 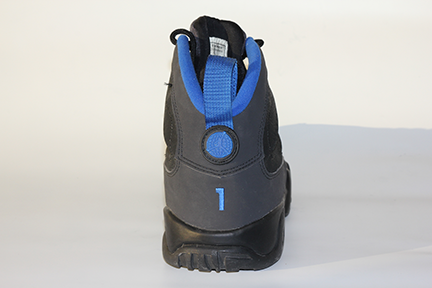 Back View of the Air Jordan 9 Penny Hardaway Player Exclusives 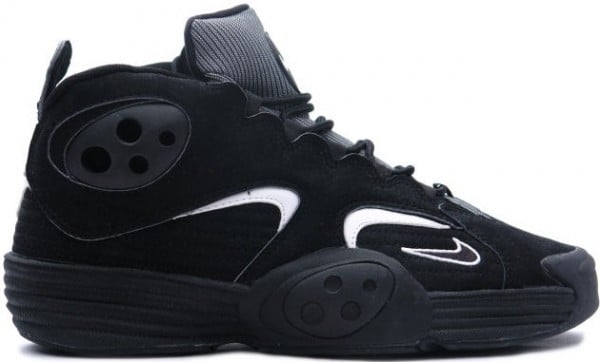 Nike’s Air Flight One was a great lightweight sneaker which perfectly suited Penny’s style of play. With its lightweight Phylon midsole, encapsulated Air unit and mid-cut upper; Penny lit up the stage wearing one of the more iconic Flight models during the mid 90’s.

Orlando ended up making their first Playoff appearance wearing the Flight One against the Chicago Bulls. With Michael Jordan fresh out of retirement, and yearning to lace up his brand new (at the time) Concord Air Jordan XI’s, MJ stole the show while wearing Penny’s Flight One due to uniform restrictions. Fortunately for Penny, they were able to knock Chicago out of the first round which ended up never happening again until Jordan’s second retirement. 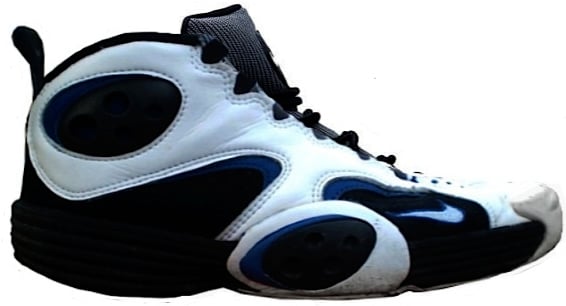 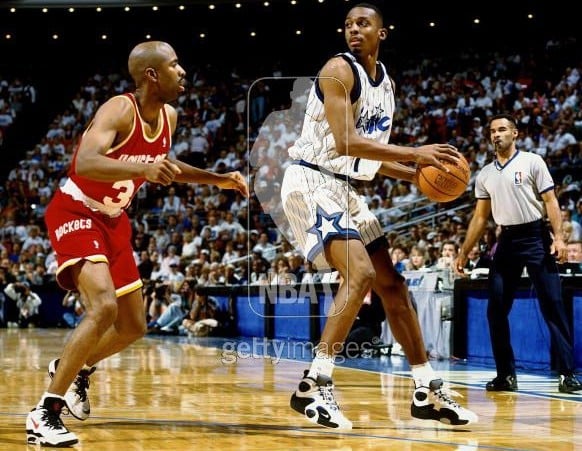 Hardaway in the Flight One White/Black at Home 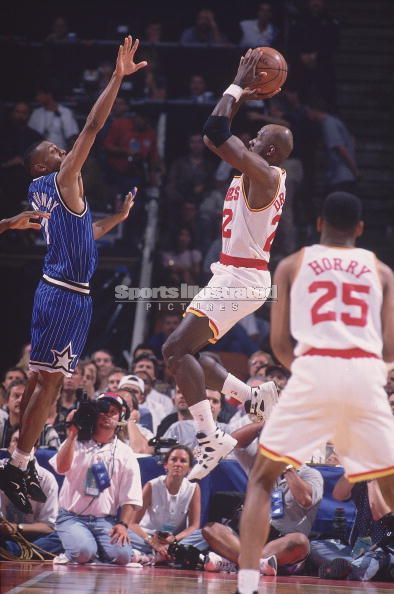 Penny Playing some Defense in Air Flight One Away 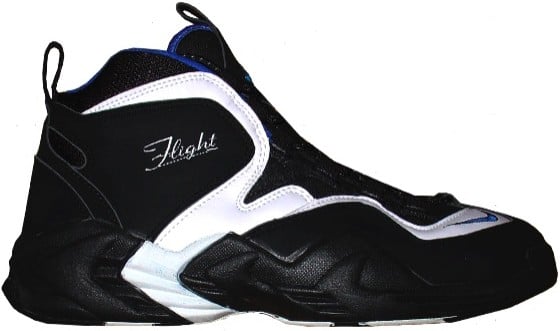 1994, Penny returned to the hardwood. This time lacing up another Flight model dubbed the Nike Air GO LWP. The LWP (Light Weight Performance) was slightly more flashy in design yet stayed true to its name.

Performance attributes found on the Air GO LWP came in the form of a lightweight Phylon midsole, an encapsulated heel & forefoot Air unit, a dynamic-stretch sleeve upper with Durabuck reinforcements and an anti-friction speed lacing system. With all of this packed into one reasonably priced $114 package, the LWP was simply ahead of its time… So ahead of its time that it made a Retro appearance in 2010 and can still be found on the feet of ballers all across the globe. 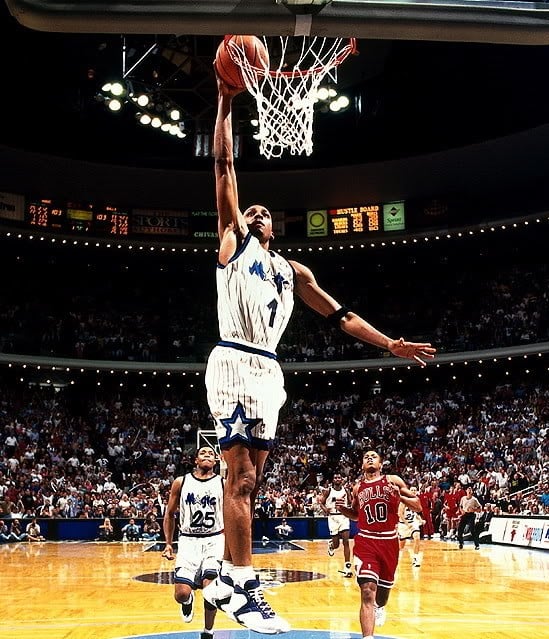 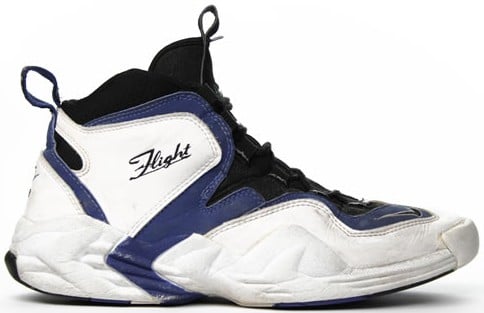 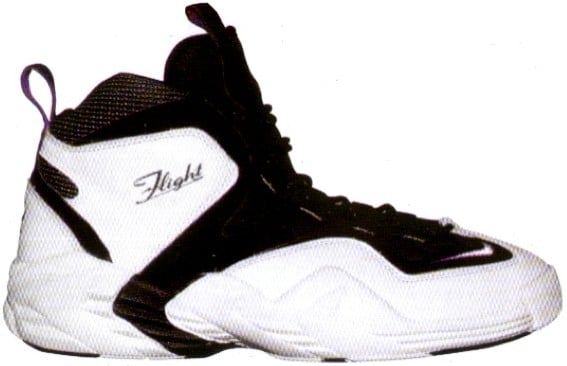 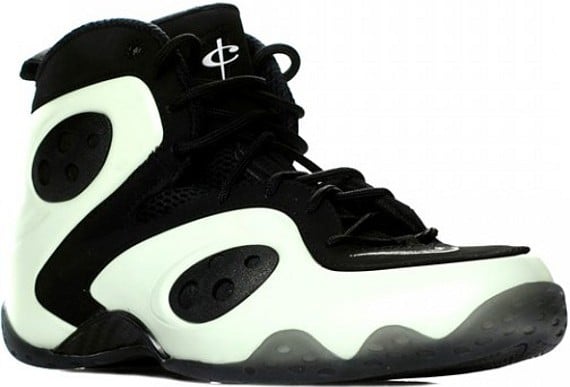 Both Nike and Penny have had an outstanding relationship ever since they teamed up. Creating some of the most memorable marketing campaigns along with one of the all around best signature lines to date, its no surprise the two still have projects coming with more on the way.

Not only is Penny still receiving the Retro treatment with his signature collection, the two iconic performance models worn in Penny’s younger years are the inspiration for his latest model; The Zoom Rookie LWP. 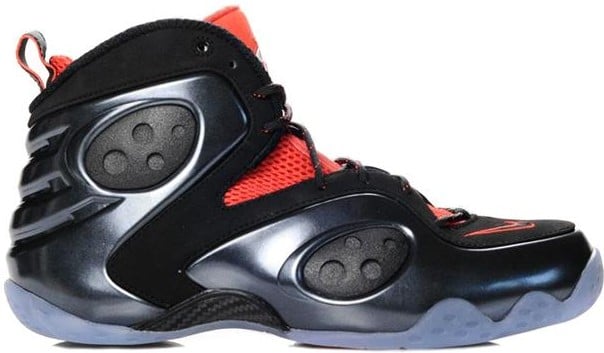 With key design elements taken from each sneaker in addition to Penny’s favorite material, the Zoom Rookie LWP has been born and will release this November. Nike is simply a staple in the performance footwear industry and nothing can further solidify that sentiment than the combination of these two sneakers 17 years later. Everything put into the shoe still holds up to today’s standard in Basketball performance footwear which again, shows just how ahead of their time the Flight line had been.

With the Retro release of the Air GO LWP and the soon to be released Zoom Rookie LWP, what are your thoughts on Nike’s performance line now compared to the 90’s; do you think they can ever make another sneaker so ahead of its time that it’ll be more relevant 17+ years later into the future than it is today? 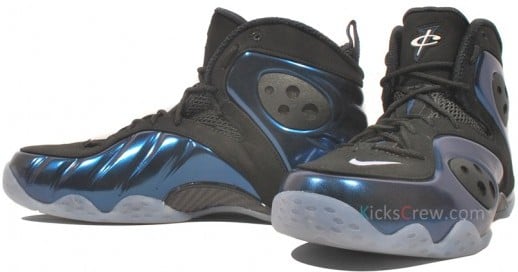