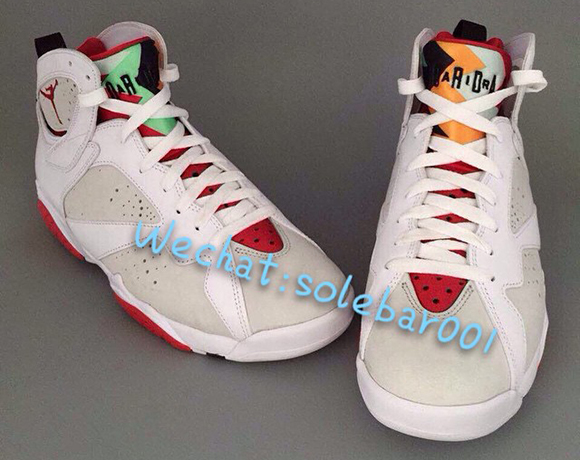 We all knew they were coming, but images have yet to leak of the Hare Air Jordan 7 2015 model. Early on we saw some sample images with sections of the shoes making them a bit different from the originals. Now the wait is over and we have our first look and detailed of the 2015 Hares.

It’s good to see that Jordan Brand is going to drop the Hares in OG form. The sides of the samples previously shown wasn’t terrible, it just was different. You can see what the early samples look like here.

Another note, the 2015 Air Jordan 7 Hare will be remastered. The shoes originally released in 1992 and had excellent quality. Then again in 2008 apart of the Countdown Pack and the quality was also nice. It was shortly after 2008 that the retro models material and craftsmanship started to deteriorate and had sneakerheads complaining.

All in all, we know the Hare Air Jordan 7 Retro will sell out and for those waiting to get them, they release on May 16th and will cost you $190. 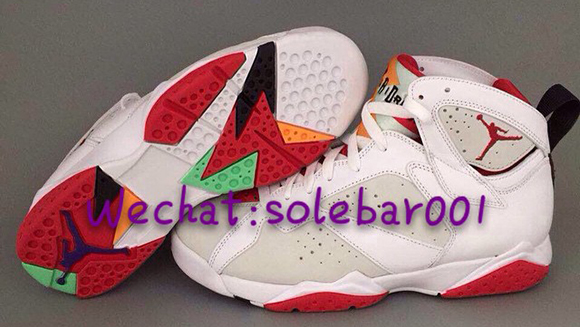 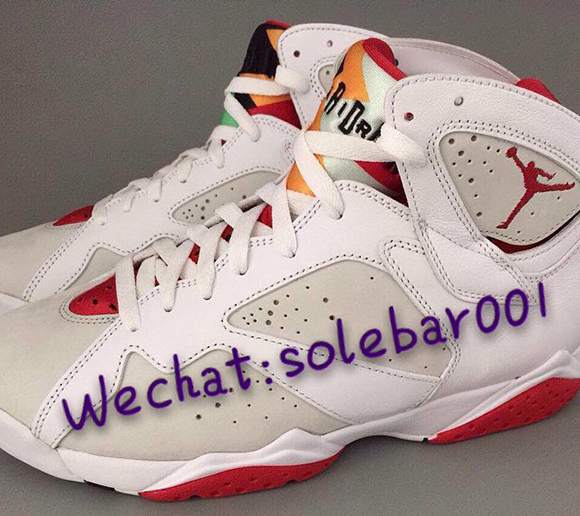 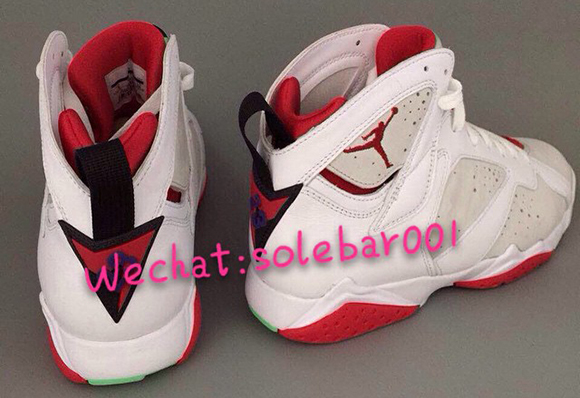