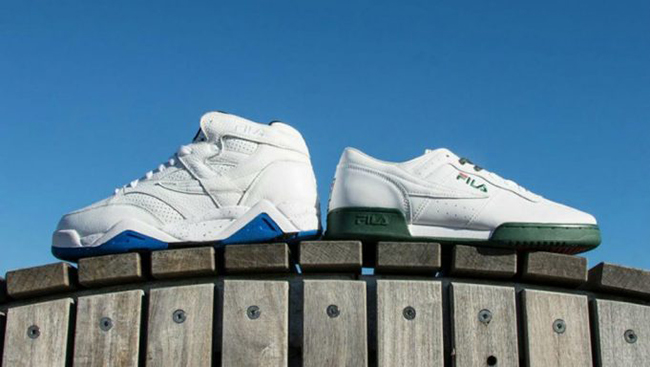 Fila is back with another Pack that will combine two of their classic models. Influenced by being by the waters and cool summer breeze, we have the Fila ‘Surf & Turf’ Pack that is now arriving to retailers.

Apart of Fila’s Surf & Turf Pack is the Fila M-Squad and the Fila Original Fitness. Both pairs feature White leather through the uppers for a smooth and clean look. The ‘Surf’ uses Blue on the outsole and a bit on the midsole while Black hits the liner. The ‘Turf’ features Green on the outsole as well as the midsole.

Below you can check out more photos of the Fila Surf & Turf Pack which includes the M-Squad and the Original Fitness. Retailers are now releasing the duo which you can buy now straight from Fila.com. Retail price is set at $75 each. Let us know what you think of the two by leaving a comment below. 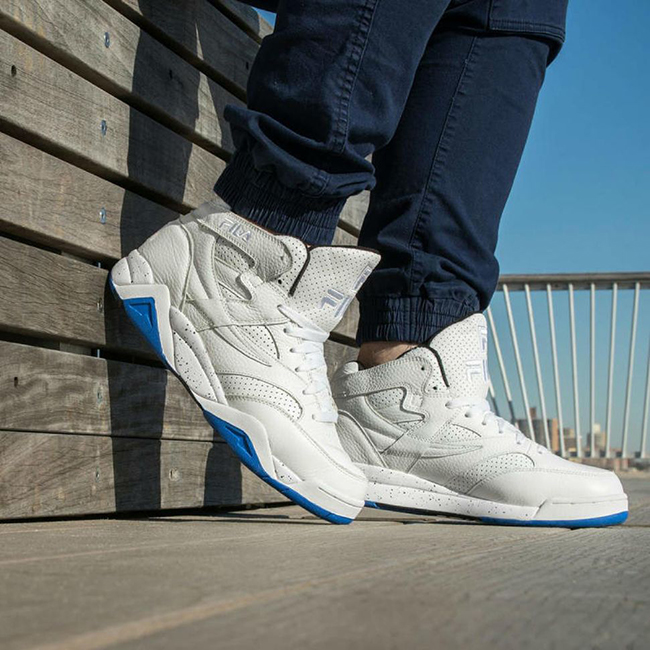 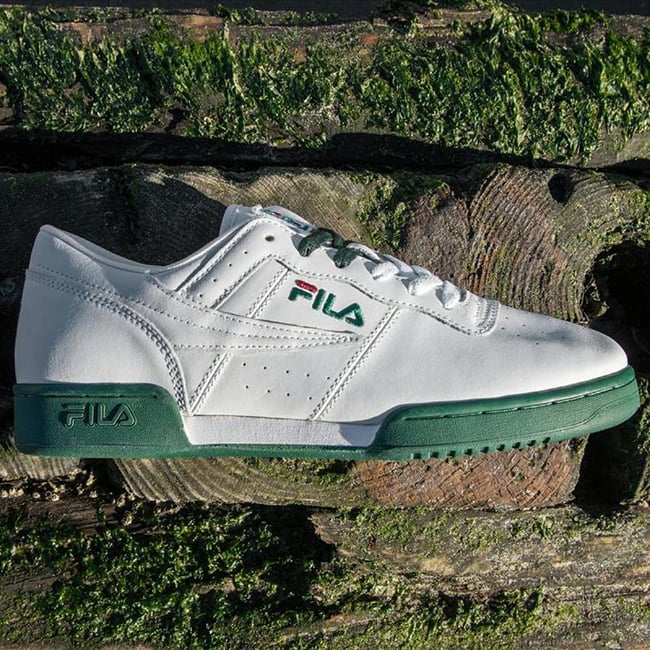 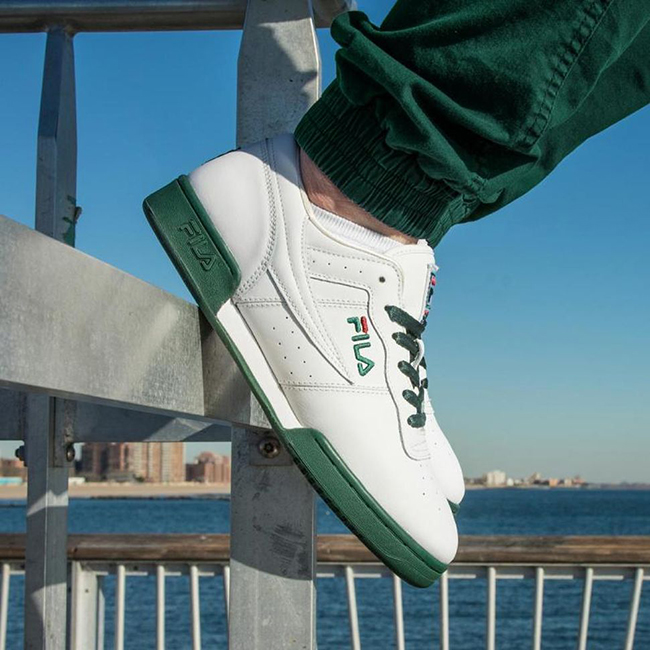