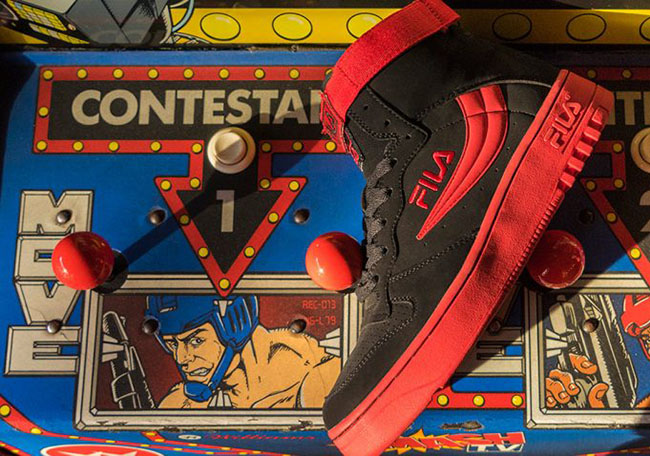 The Fila ‘Game Over’ Pack includes two models, the Fila FX-100 and the Fila M-Squad which are inspired by the famous four-letter words used both on the court and in the arcade.

he inspiration behind the colorway for both pairs is taken from the latter’s common red and black “Game Over” message. So whether you are playing on the court or trying to survive in an 8-bit world, doing your best to avoid the “Game Over” message is highly suggested.

The return of the FX-100 has been well received both by consumers and retailers. This go around an original colorway reappears donning a black buck upper and red midsole/outsole. The FILA flag, additional logo branding, and strap also appears in red. This style will be available in Men’s and select Kid’s sizes.

The M-Squad, another retro that has been embraced in its return, anchors the pack. The M-Squad, for the most part, carries an all-black upper except for branding on the tongue, upper quarter, and back counter. The midsole and outsole combine both colors to create a clean look. Much like the FX-100, the M-Squad also is dressed in a buck. 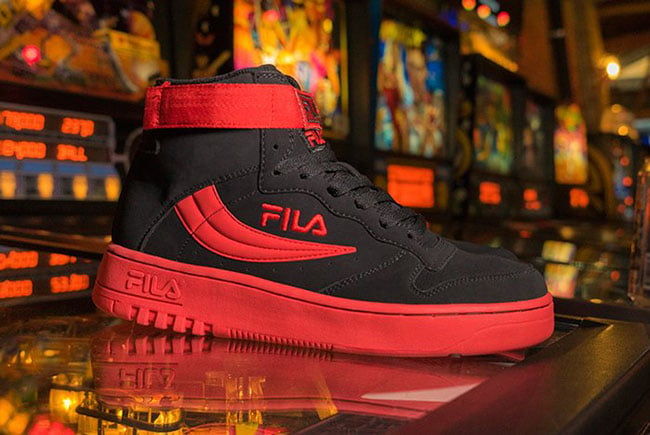 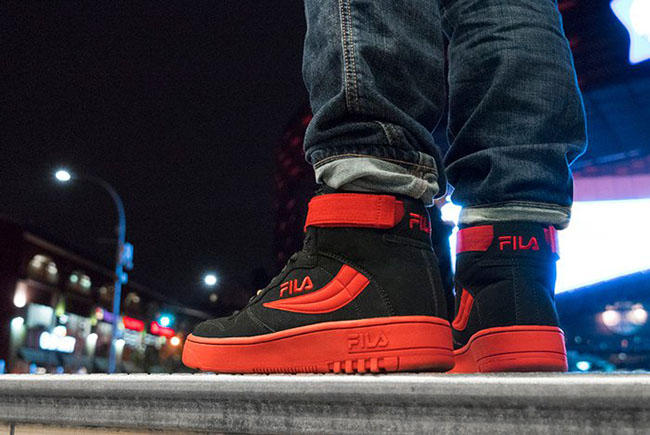 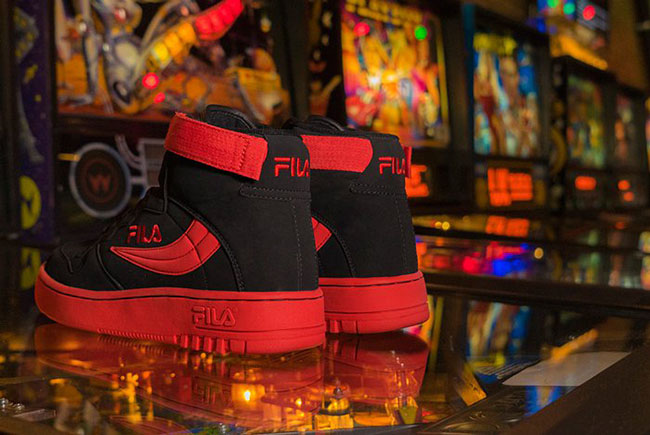 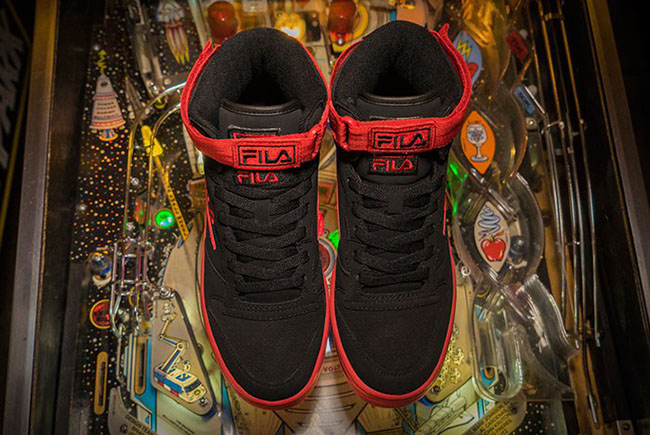 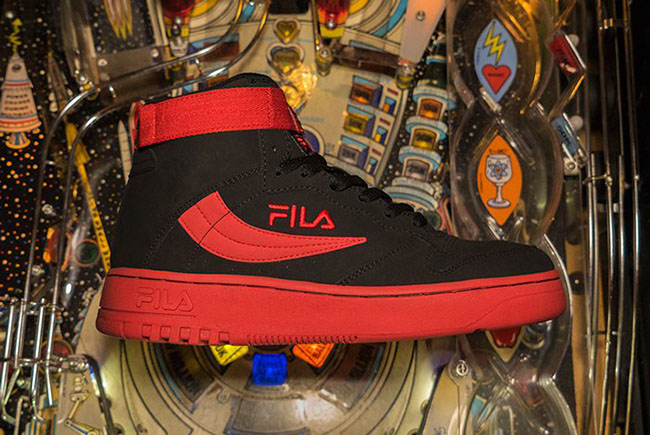 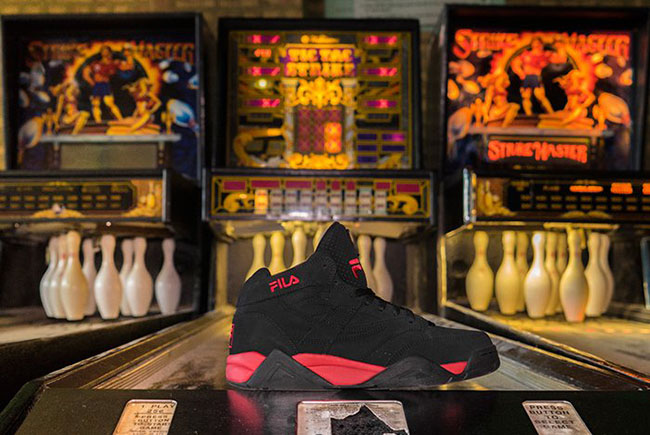 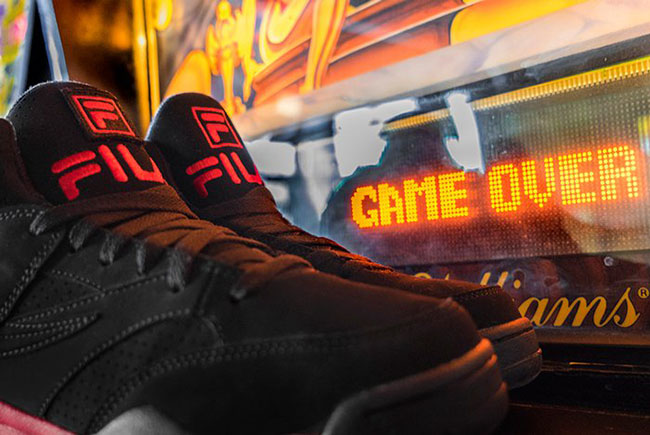 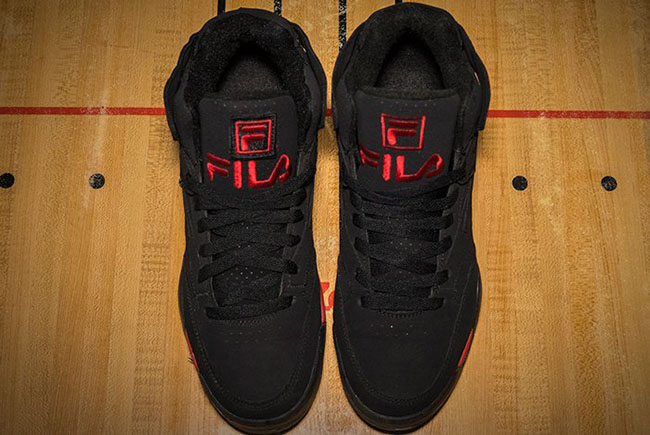 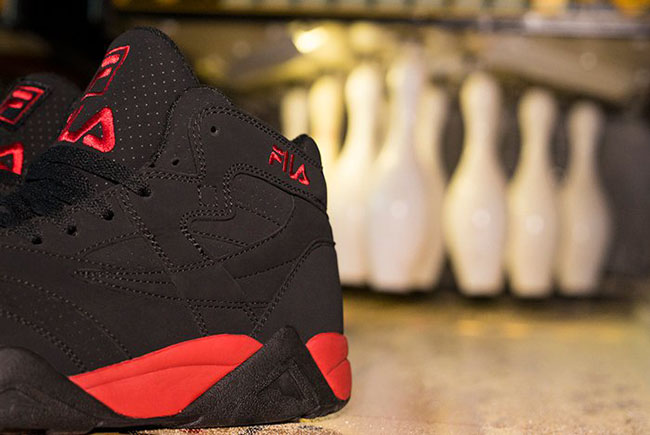 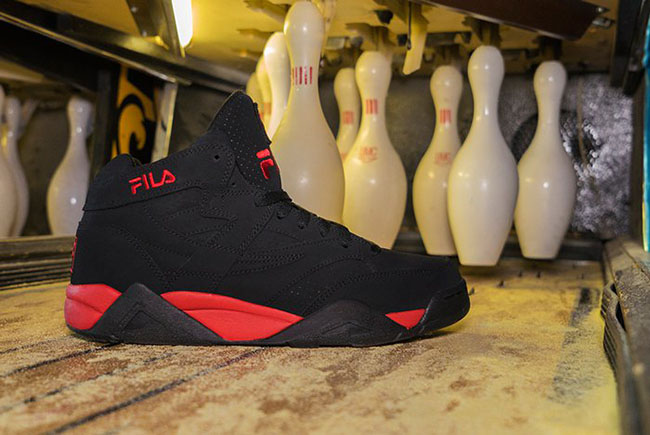 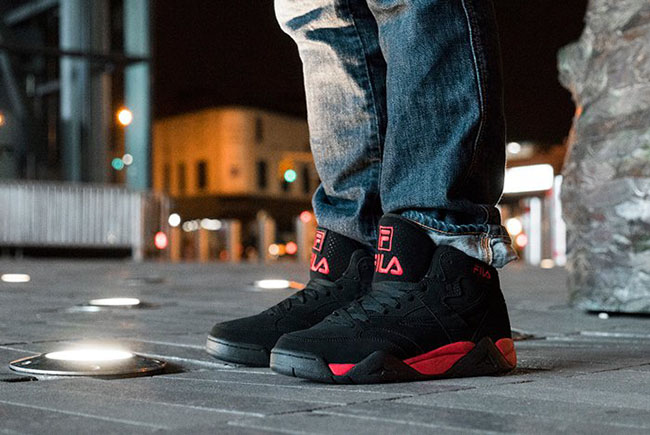 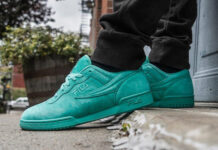 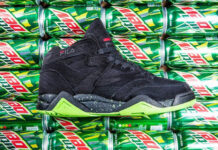 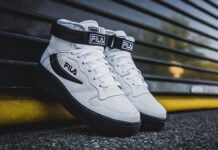