By Brian Betschart
Jun 2, 2015
In
Other Sneakers 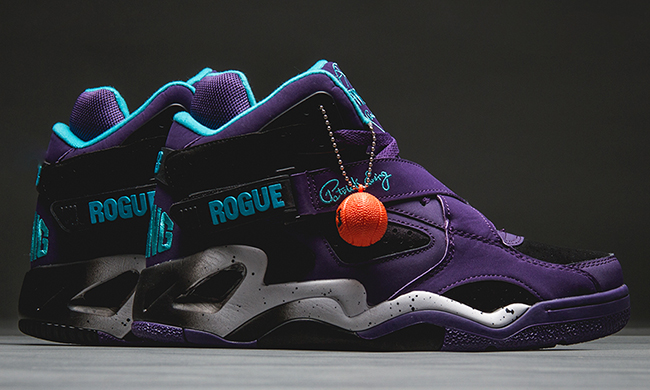 A connection to Patrick Ewing and the Hornets Ewing Rogue has still not been announced. Typically each shoe has some sort of background story or ties into the retired NBA player. Maybe it’s not the case here, since Ewing never played for the Hornets but he is the assistant coach. It could be the reason, but seems like a stretch. Either way, we now have a release date.

The Ewing Rogue ‘Hornets’ features purple through the uppers with hints of black nubuck. The midsole starts off black and transitions to white while teal hits the branding, signature and liner.

Below is a few more images of the ‘Hornets’ Ewing Rogue and they will release at Ewing Athletics retailers like WishATL on June 5th for $120. 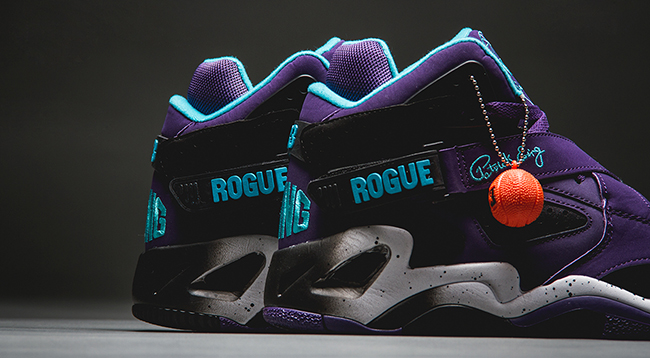 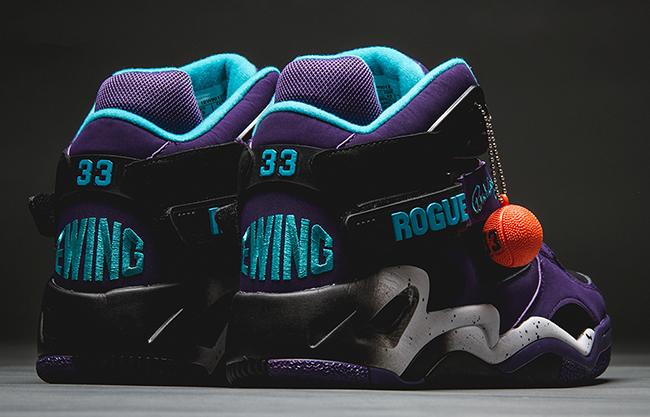