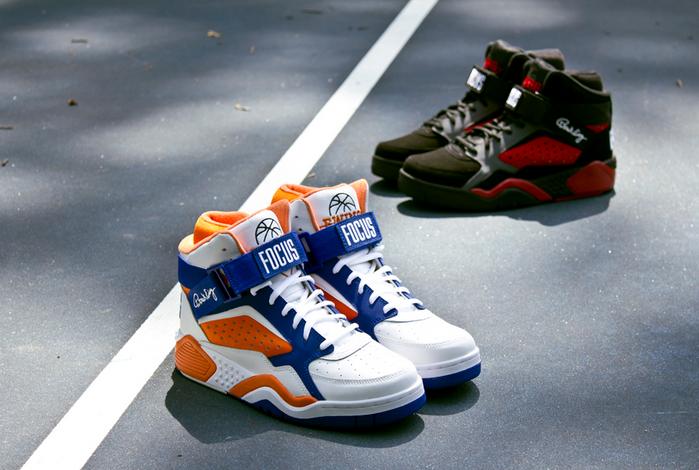 As confirmed by Ewing Athletics just a short while ago, the Ewing Focus in “White/Orange” and “Black/Red” will indeed release later this month.

The first round retro releases will include a New York Knicks-inspired pair which comes made with white leather uppers, plus royal blue and orange overlays, while a black and red version is set to see a predominately black suede base with contrasting hits of red and grey. Both styles will feature signature Patrick Ewing branding at the back heel, ankle strap, and tongue areas for a nostalgic finish.

“Classic” is definitely an understatement when describing this new Ewing Focus collection, hence, you can try your luck at both colorways when they officially arrive in-stores in limited quantities at select retailers like Wish ATL beginning June 29, 2013 for $120. As always, keep it here at Sneaker Files for more news and updates on this drop! 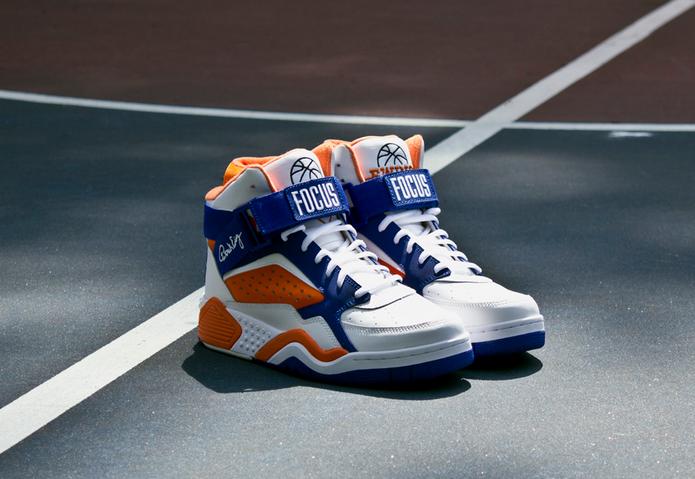 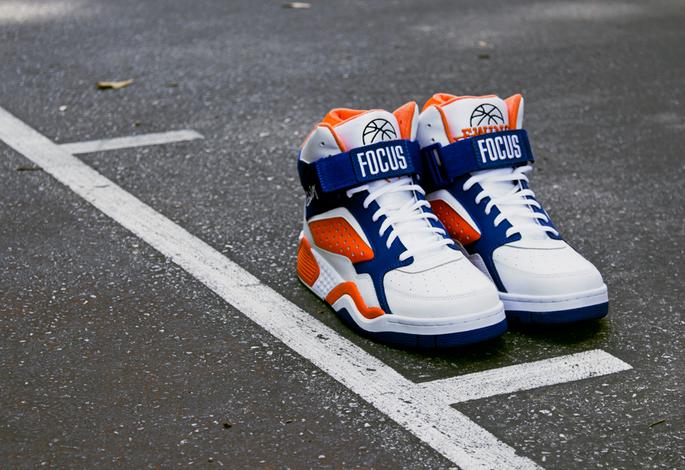 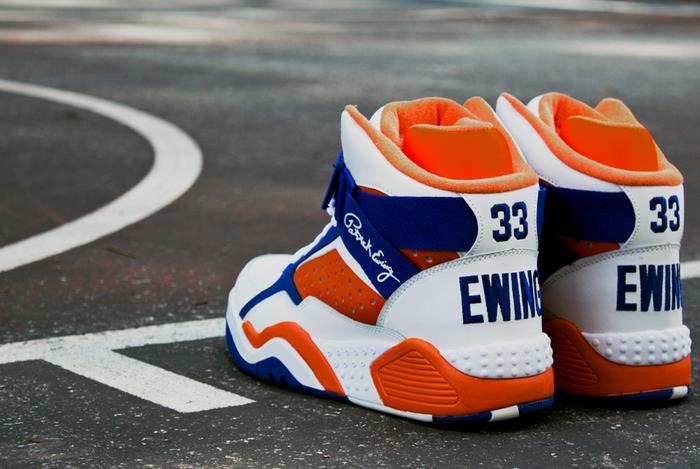 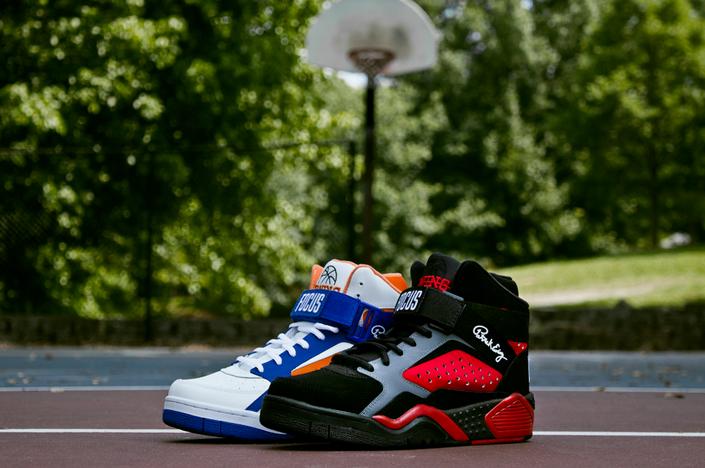 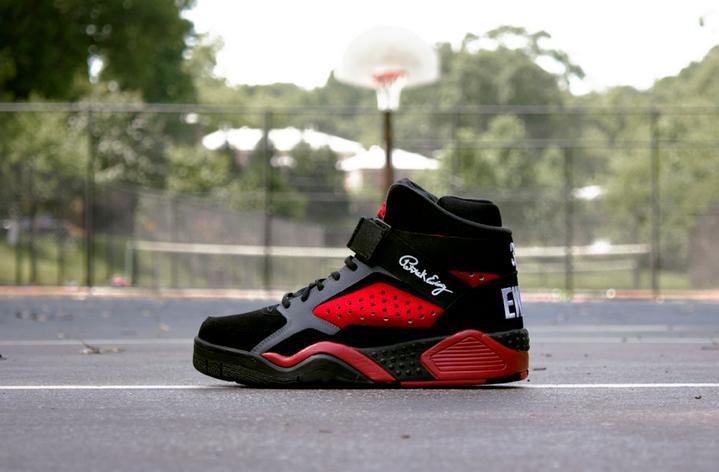 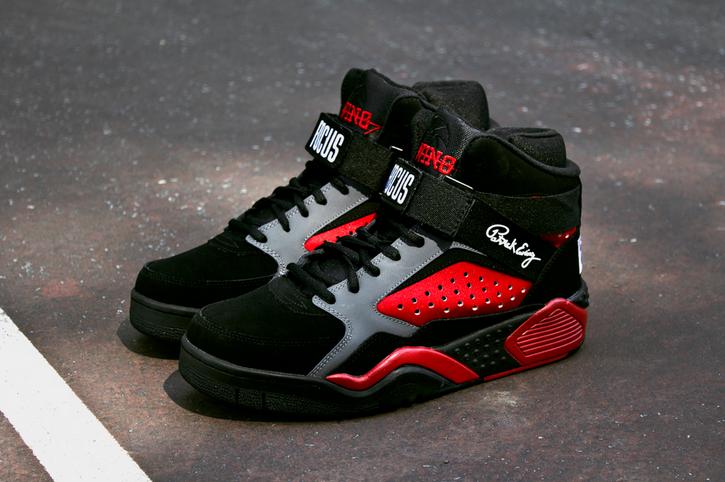 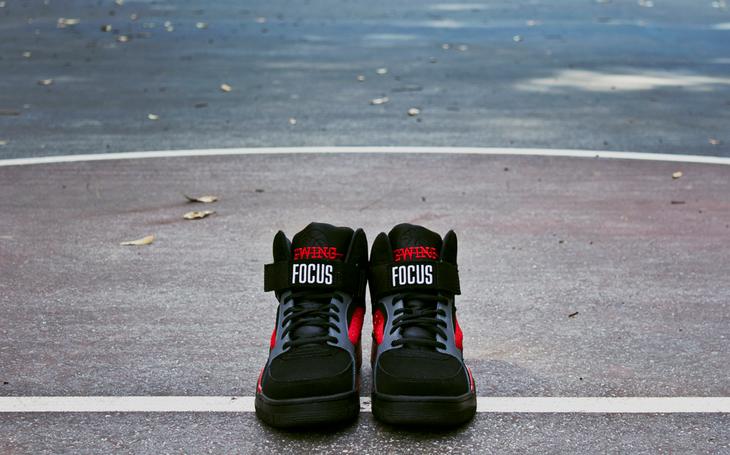 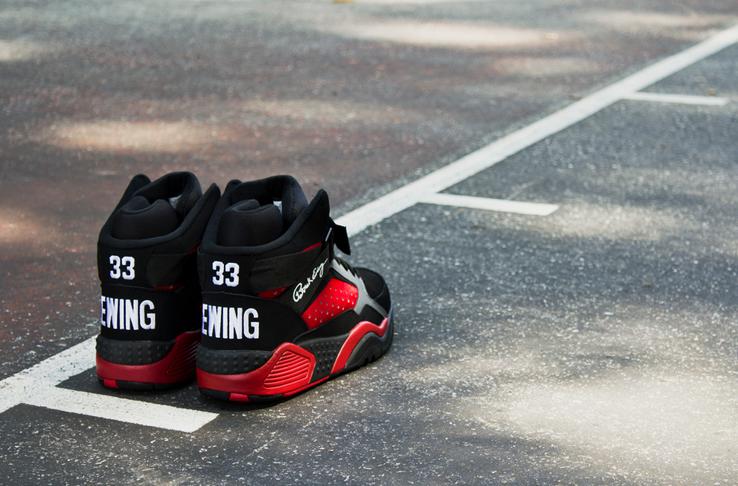 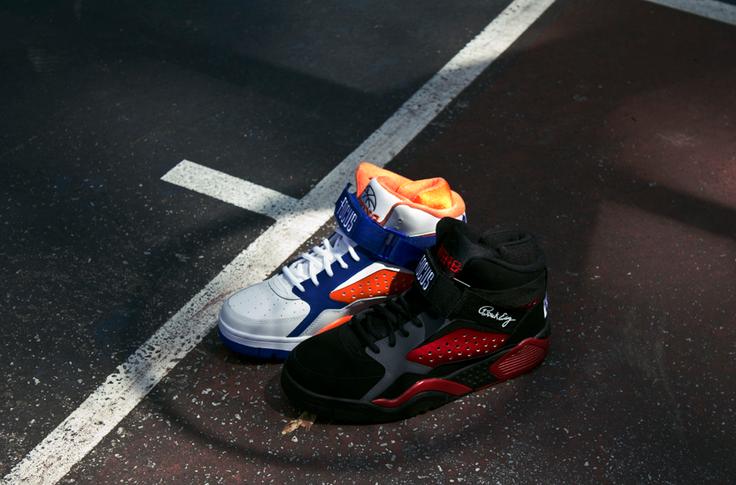