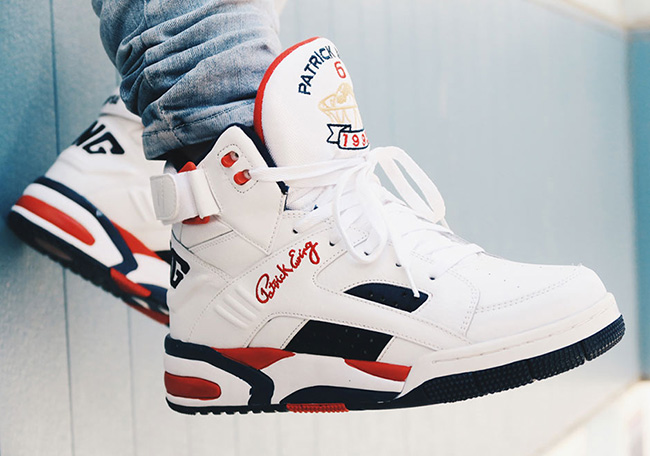 While we have seen just about every brand introduce a new sneaker for the 2016 Olympic Games, we have yet to see the model from Ewing Athletics, until now. The brand will launch the Ewing Eclipse ‘Olympics’ which was originally worn by Patrick Ewing during the 1992 Olympic Games.

2016 will bring back yet another classic worn by Ewing playing apart of the Dream Team. Using the traditional Red, White and Black USA theme, White runs throughout while accents of Red and Blue land on the midsole, heel and panels. Swapping Ewing’s number of 33, the brand will use his Olympic number of 6. The last detail is a bit of Gold that lands on the tongue.

The Ewing Eclipse Olympics Pack will release on July 22nd, 2016 at select retailers as well as online. Retail price is set at $120 and along with the shoes, a Olympic Gold Medal replica will be included.

For those close to Alife NYC located at 158 Rivington St., a special event and launch will take place on July 20th from 7-10 PM. In addition to the shoes being available early, in attendance will be Patrick Ewing and Fabolous. 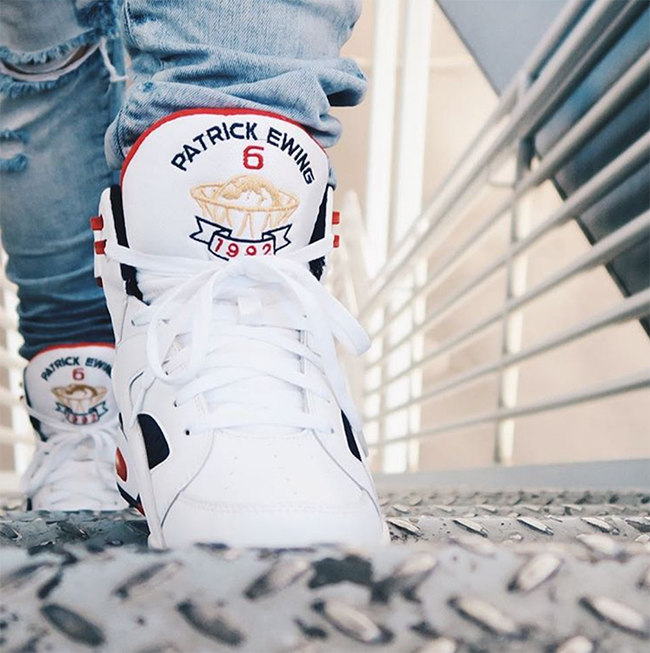 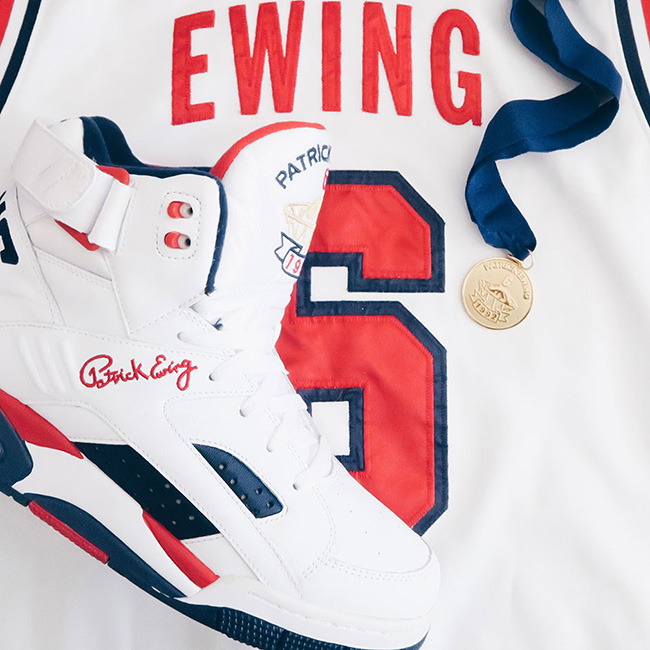 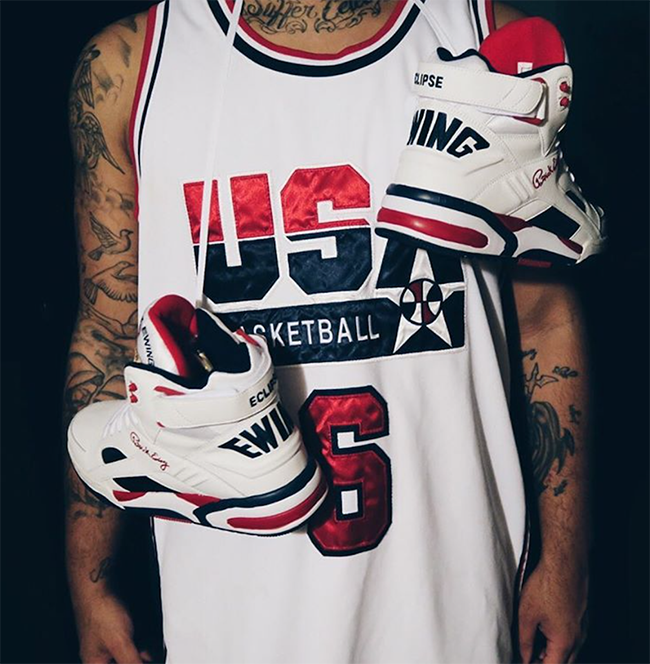 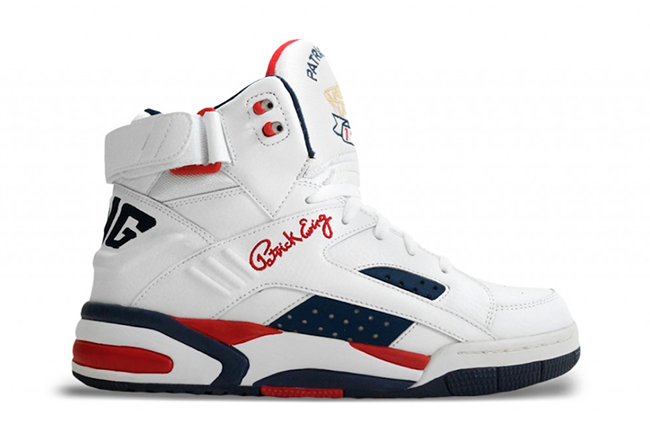 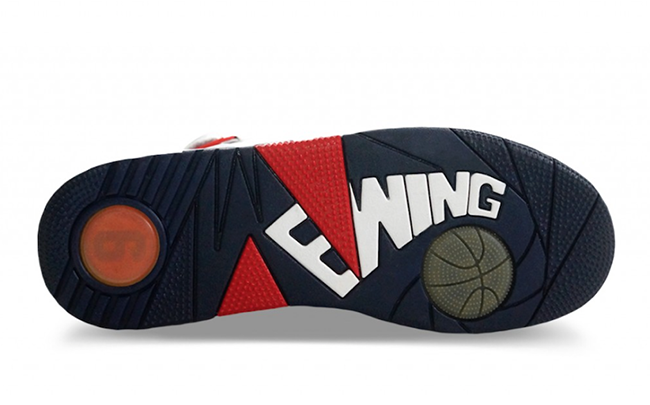 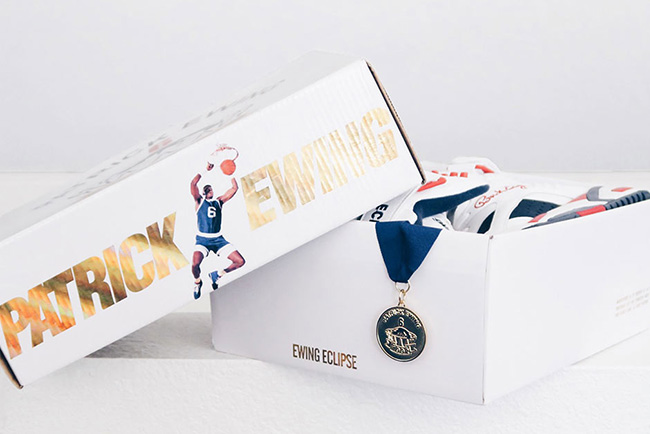 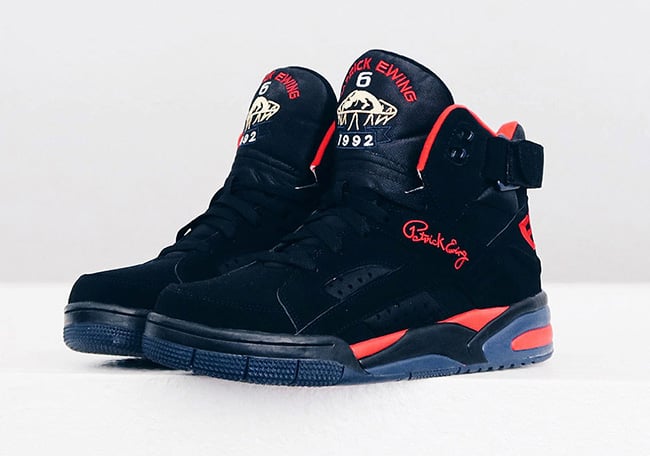 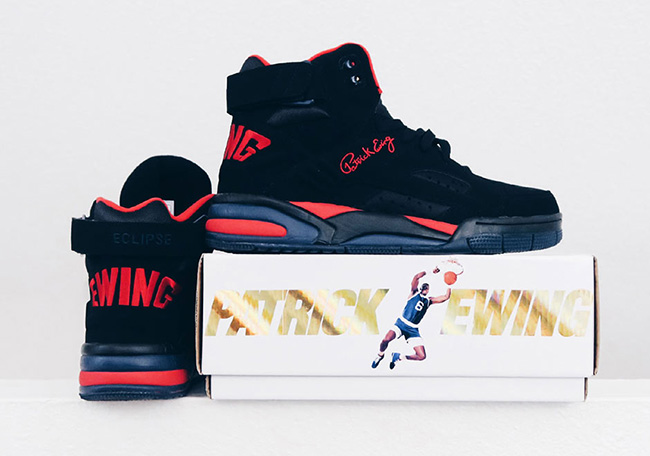 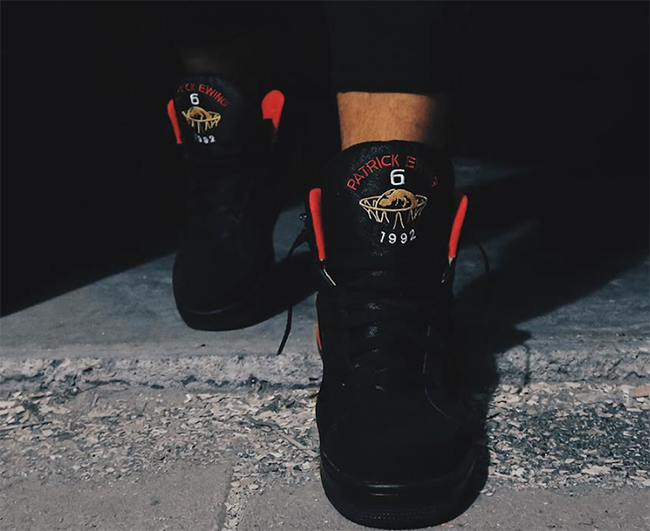 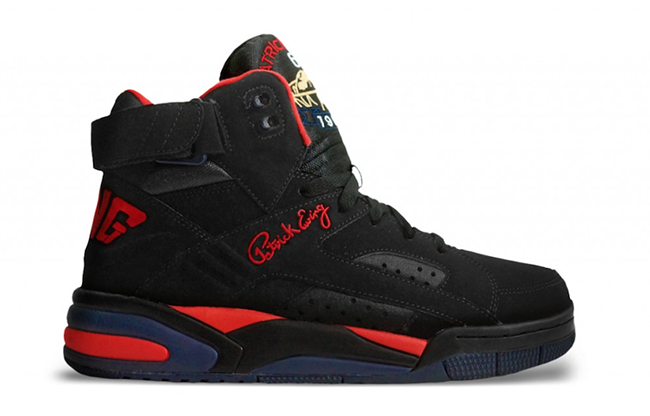 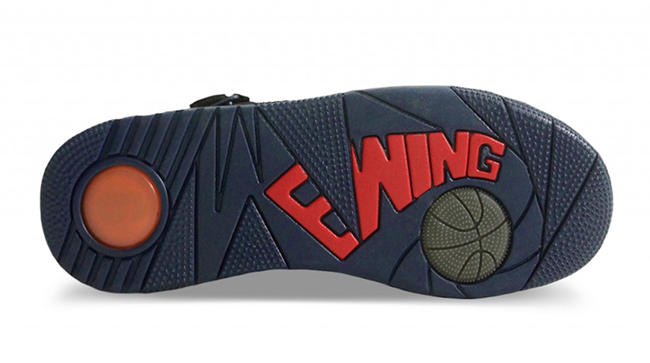 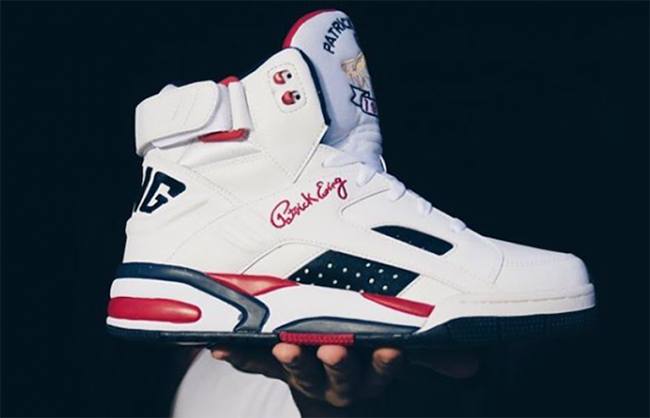 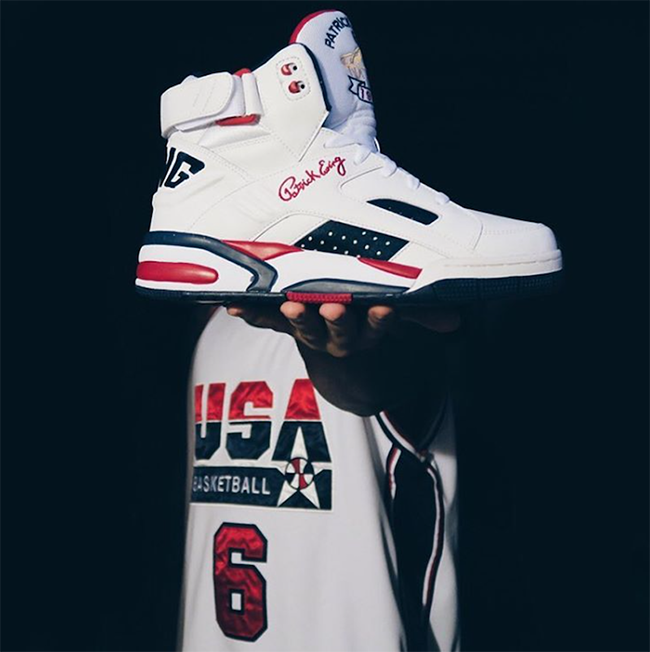 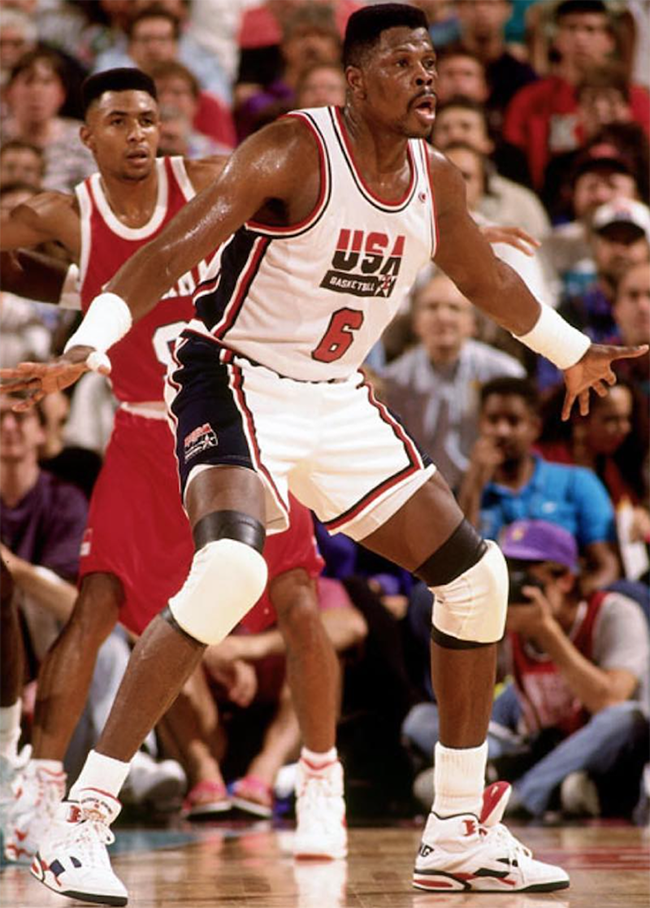