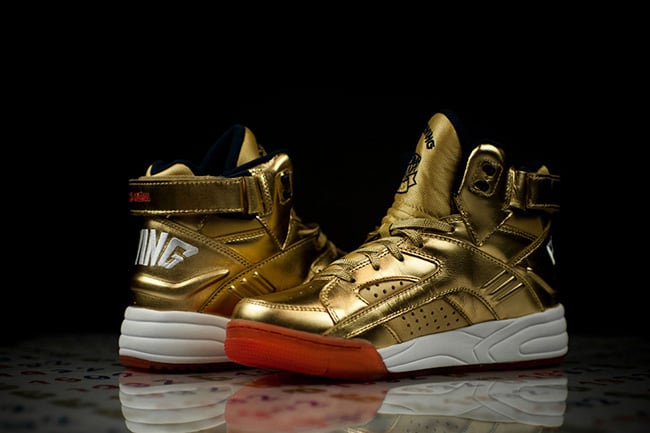 This Ewing Eclipse comes with Metallic Gold, White and Red. Also taking apart of the iconic Dream Team, the Eclipse will use Metallic Gold upper while the outsole, done in Red is translucent. On the tongue is 1992 while the heel reads ‘Gold Medal’. Other highlights include Ewing’s number 6, White on the midsole and a globe basketball that lands on the tongues.

The Ewing Eclipse Gold Medal will release at select retailers on July 29th which is tomorrow. Shops like Rock City Kicks amongst others will have them on said day. Retail price is set at $120. For those needing to check out more photos, keep scrolling to get a detailed look. 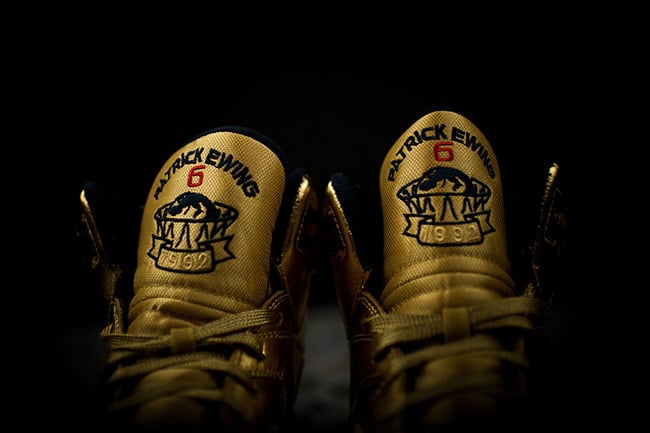 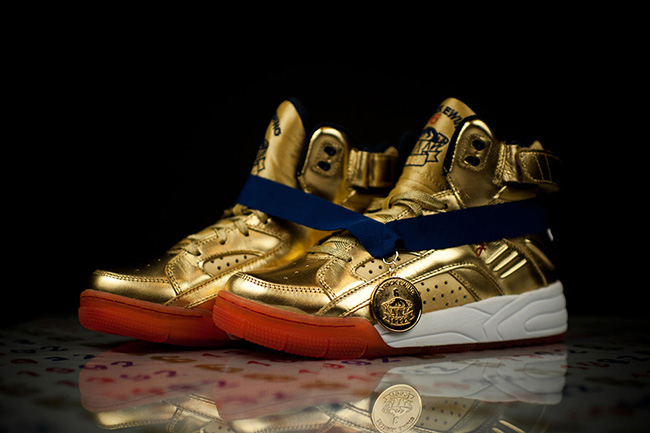 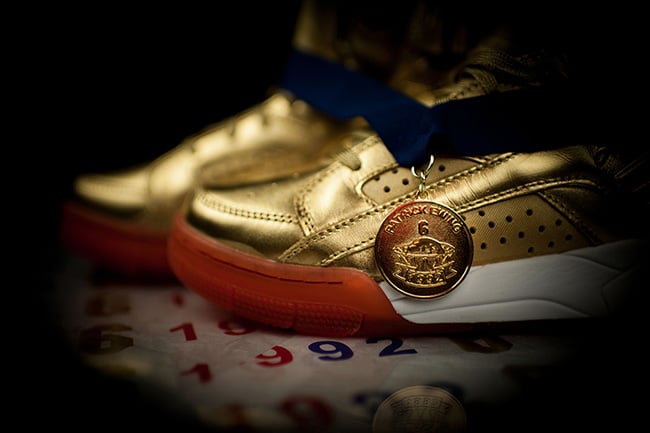 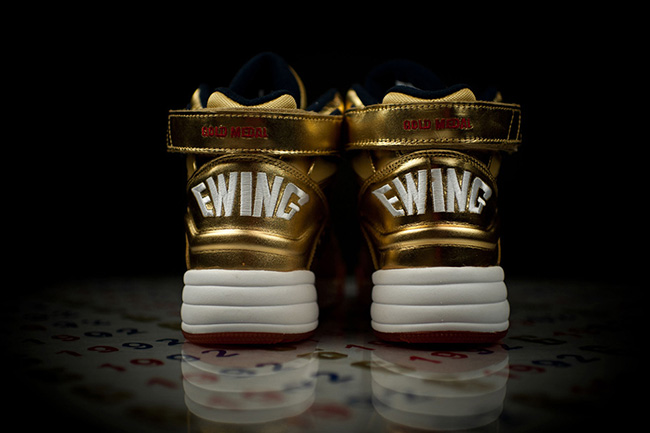 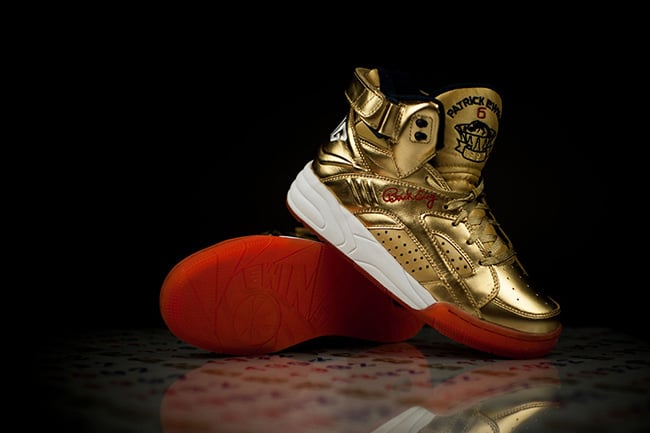