HomeOther SneakersHere is what Ewing Athletics is Releasing in October

Here is what Ewing Athletics is Releasing in October 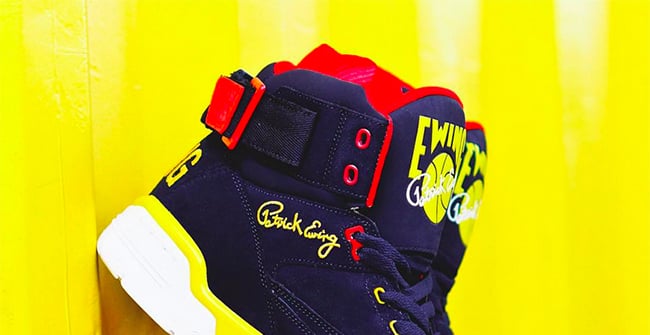 Ewing Athletics has a couple releases scheduled for October 2015 while both are fitting for the weather change.

So far for the month of October, they have the Ewing 33 Hi and Ewing Focus scheduled to hit retailers. Dressed for Fall, the receive hits of white through the leather and midsole while grey lands on the overlays. Black is then applied on the outsole, strap and other small accents. The 33 Hi is a bit more festive while using navy blue on the uppers along with yellow accents on the branding and eyelets. The last touch is red which is placed on the liner and heel strap.

Although a release date has yet to be announced for the Ewing Focus Retro and Ewing 33 Hi, you more than likely can expect the two to launch in the earlier part of October. Check your local Ewing Athletics retailers in the coming weeks, like JimmyJazz.com for their shipment. See a larger image of both pairs below and let us know which you like the most. 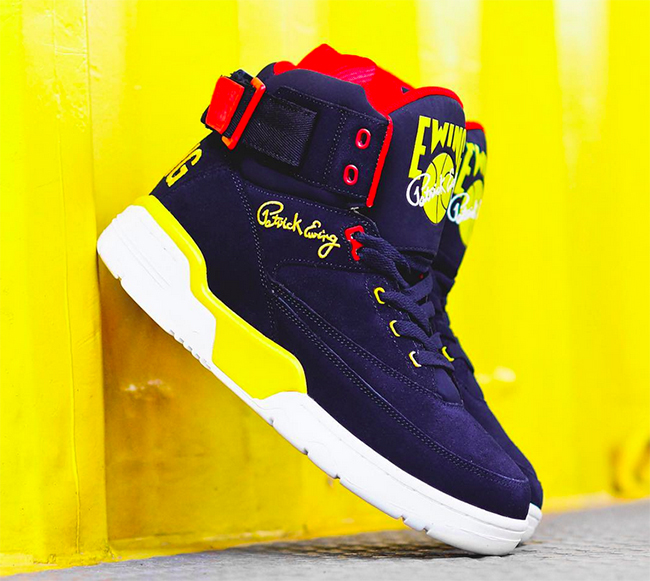 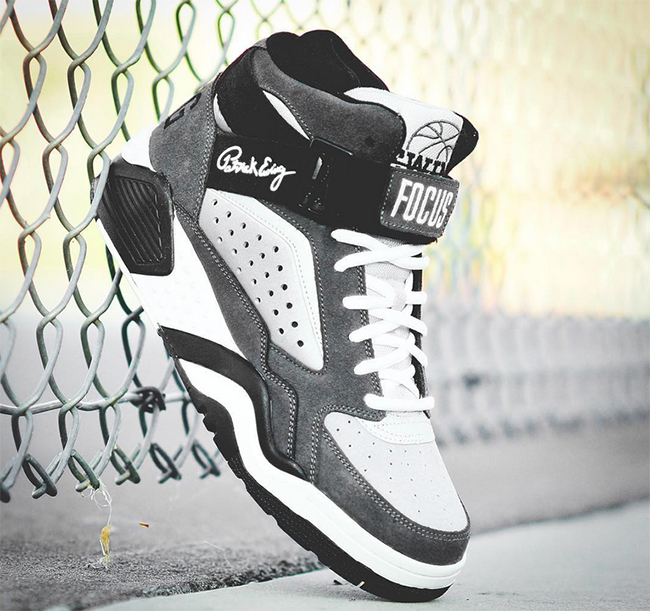