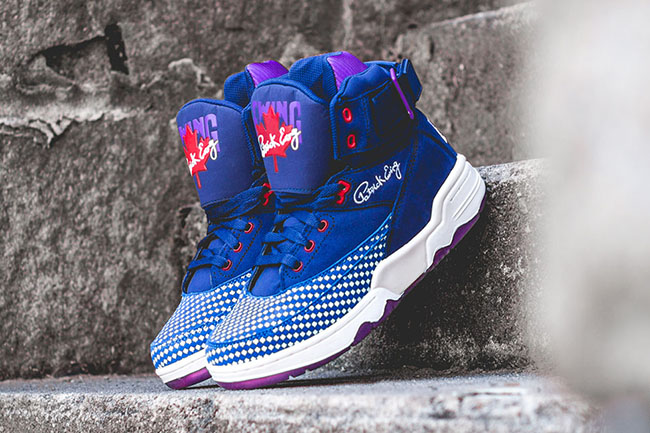 Ewing Athletics is also getting in on 2016 All Star Weekend. Releasing this February is the Ewing 33 Hi ‘All Star’ inspired by where the game is held, Toronto.

The release is inspired by Toronto’s sports team and is a perfect fit for a throwback Raptors jersey. On the tongue is a Red maple leaf, paying tribute to Toronto’s flag while the base is covered in Blue. Small amounts of Purple are placed on the branding, heel and translucent outsole. In addition, glow in the dark maple leafs in White land on the toe box while the same shade is used across the midsole.

As of now, a release date is unknown for the ‘All Star’ Ewing 33 Hi but like mentioned, expect them to drop in February around All Star weekend. One of the locations you will be able to purchase from is In Vintage We Trust, who will have a pop-up shop in Toronto at Parkdale. Make sure to check back with us for more details.

Update: The ‘All Star’ Ewing 33 Hi is now available at Ewing Athletics retailers which includes WishATL. You can also pick them up at EwingAthletics.com. Retail price is $120. 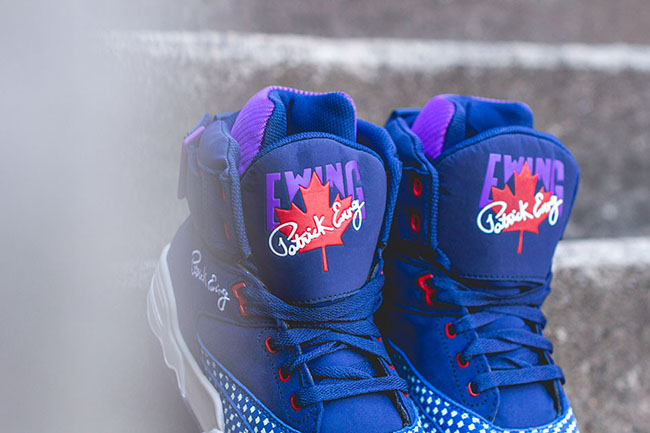 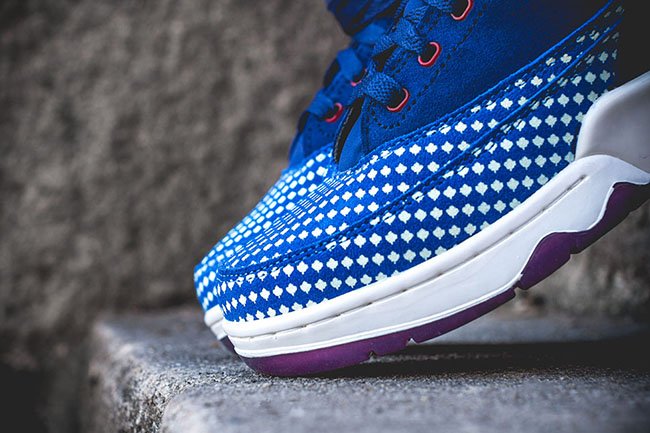 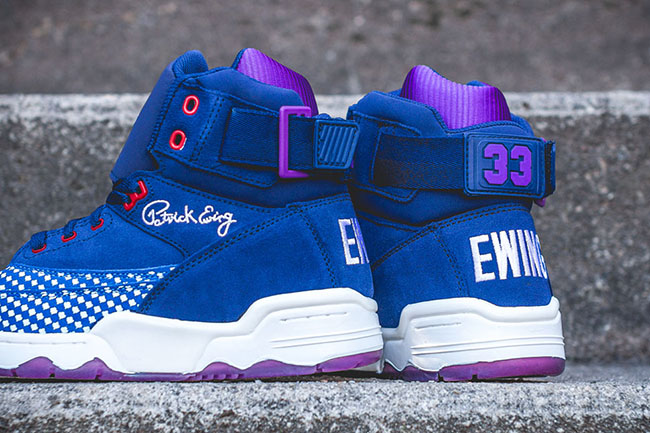 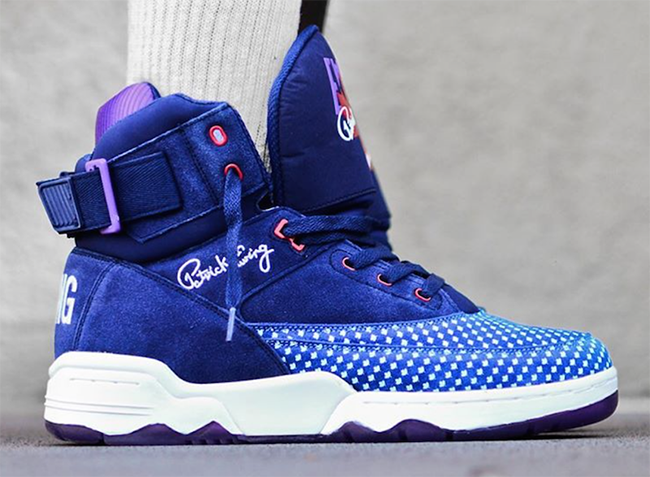 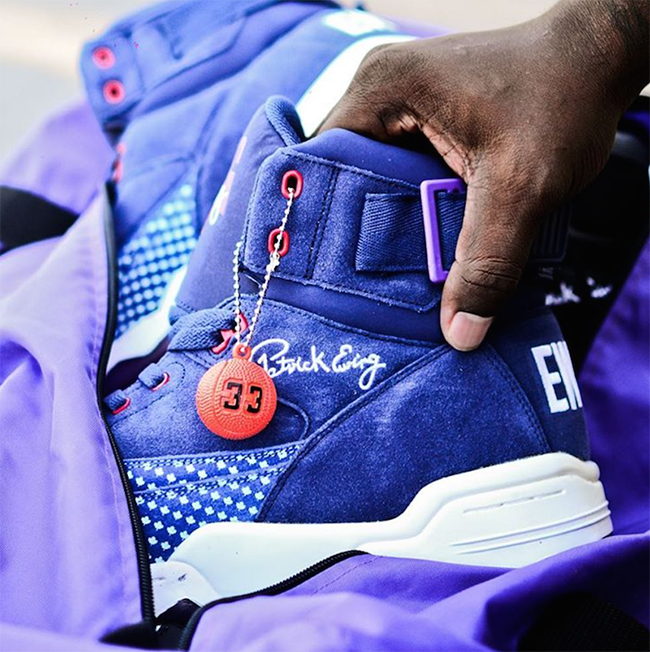 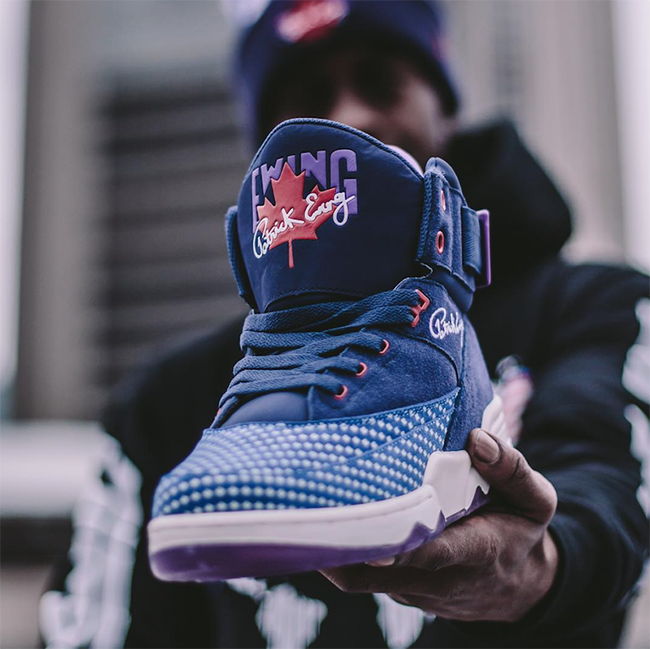