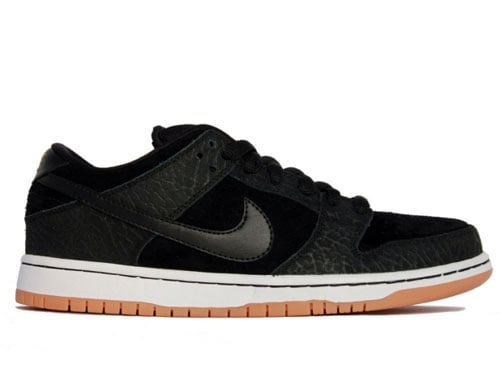 For many sneakerheads, November was going to be a big month primarily because of the release of the Entourage x Nike SB Dunk Low “Lights Out,” which was meant to commemorate the culmination of the popular HBO tv series. Unfortunately, legal issues have now rendered this release officially canceled. Hopefully, fans WILL eventually get a shot at owning a pair of these; however, we wouldn’t suggest holding your breath any longer than you already have. 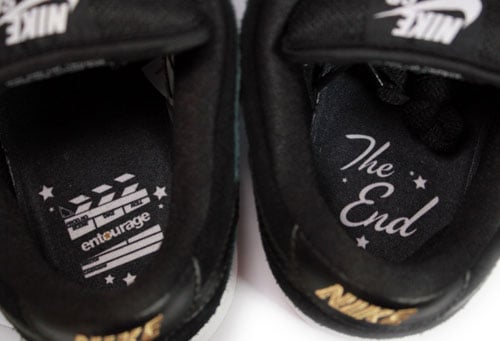