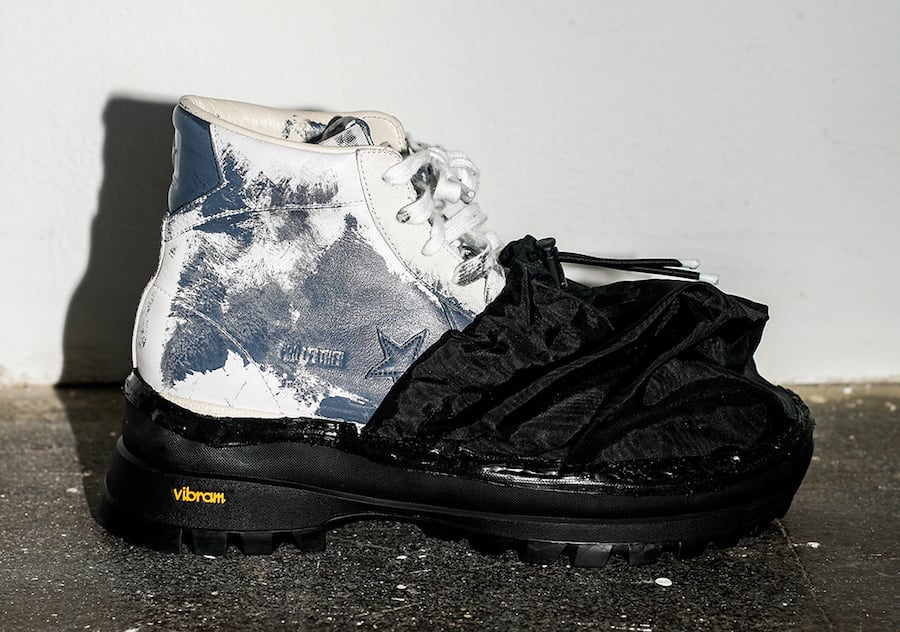 After he launched his eponymous brand in 2016, combining streetwear and tailored elements into his design, he now presents his second FW20 collection at London Fashion Week, introducing conceptual takes on the Converse Pro Leather exclusively for the runway.

After first customizing a Chuck 70 execution last year during LFW 2019, Danso collaborated with Converse leveraging the newly re-introduced Pro Leather, a basketball silhouette first introduced in 1976, to communicate his vision via footwear.

Not known as a brand to shy away from making a statement, Eastwood Danso canvased the silhouette quite literally in a technical outerwear fabric, hand-painted designs across the leather upper, and even added a utility outsole to elevate the silhouette, to maximize the classic silhouette’s expression in various ways.

Below you can check out more images which will give you a closer look. You can expect the styles to release at select retailers including Converse.com later this year. 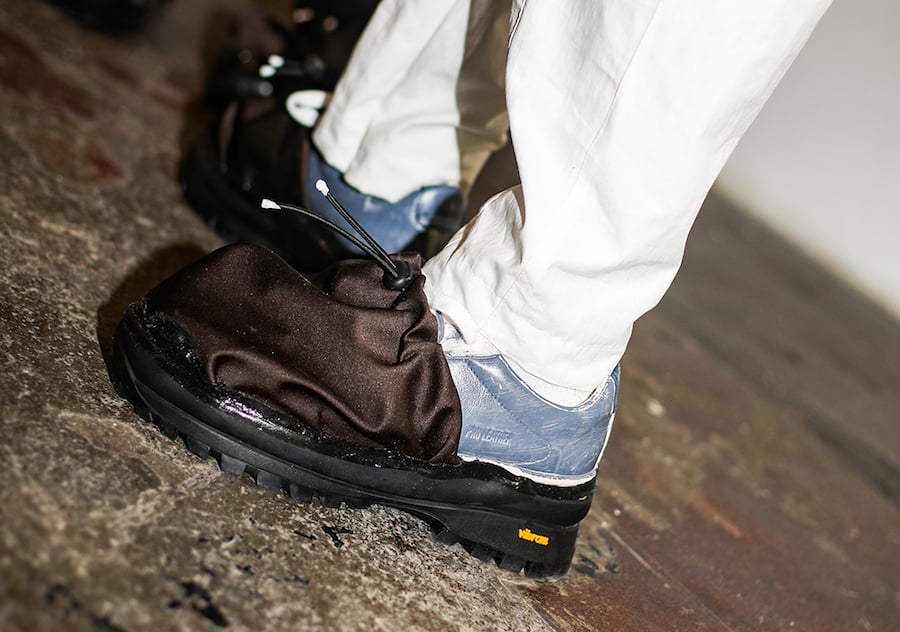 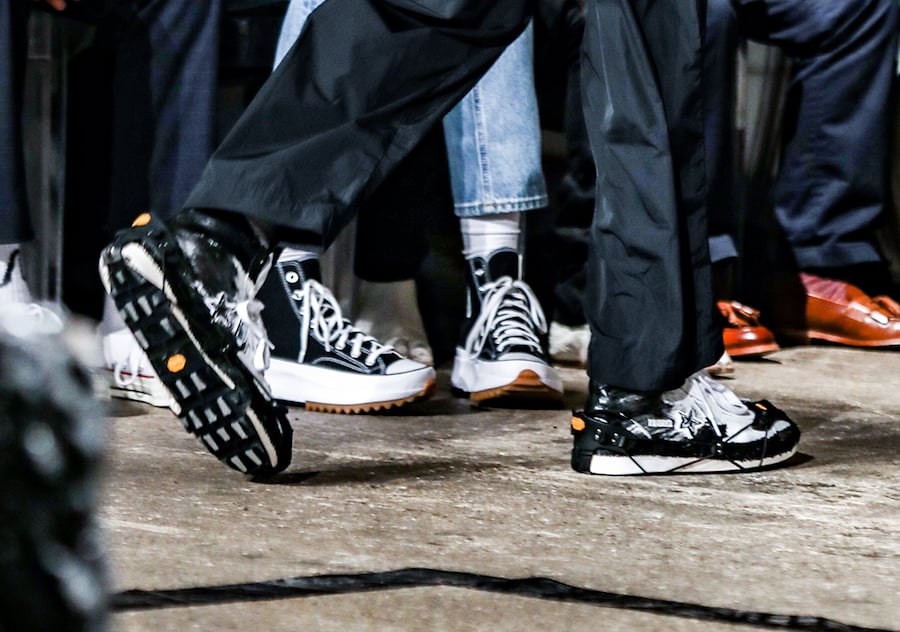 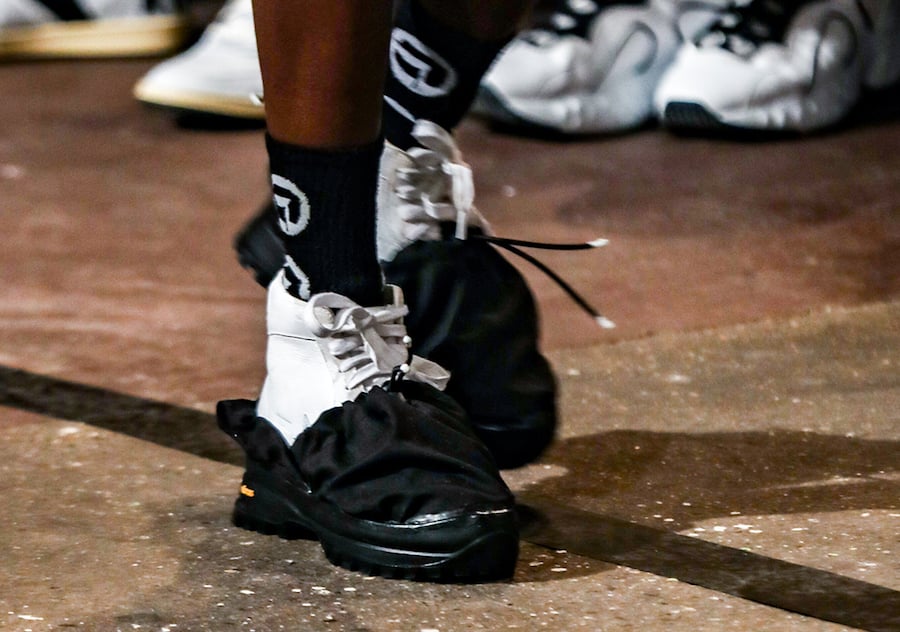 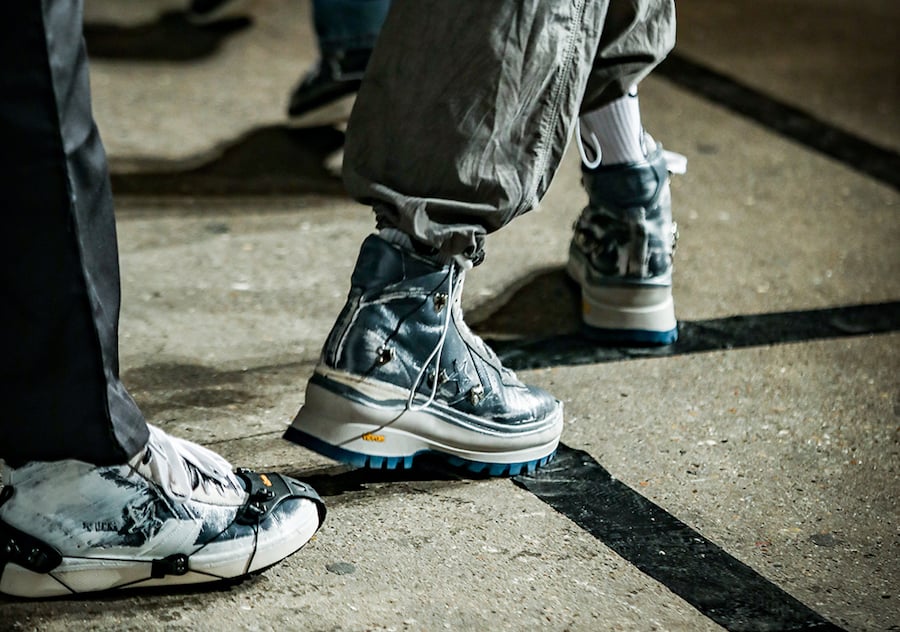