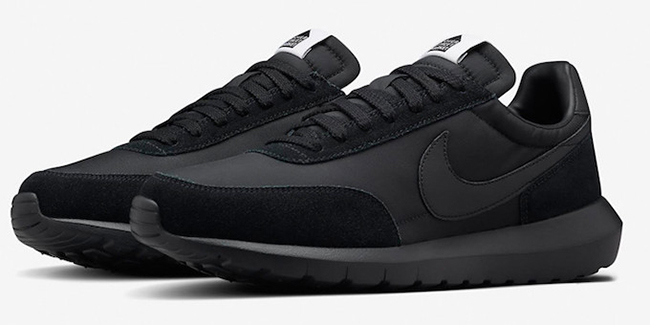 Dover Street Market and NikeLab are connecting on another collaboration. The two will debut the DSM x NikeLab Roshe Daybreak ‘Triple Black’ which has a minimalistic look but is still an attractive release.

The collaboration on the NikeLab Roshe Daybreak actually celebrates the reopening of Dover Street Market’s Haymarket store in London. As you can see, this pair is covered in complete Black while constructed with woven and suede on the base. There is a bit of White used which is placed on the tongue tab with DSM branding as well as the insoles. Nike on the heel will also be done in White.

At the time of writing, the DSM x NikeLab Roshe Daybreak Triple Black does not have a release date, however rumors are circulating that they could release tomorrow, May 26th, 2016. Once available, you will be able to purchase from DSM’s website by clicking here. 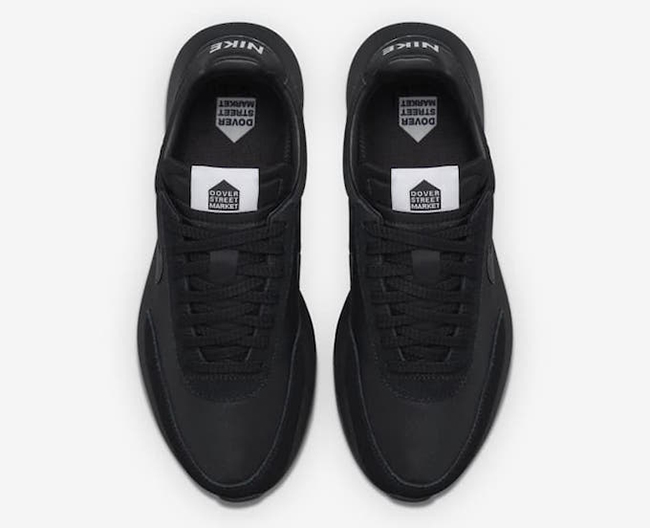 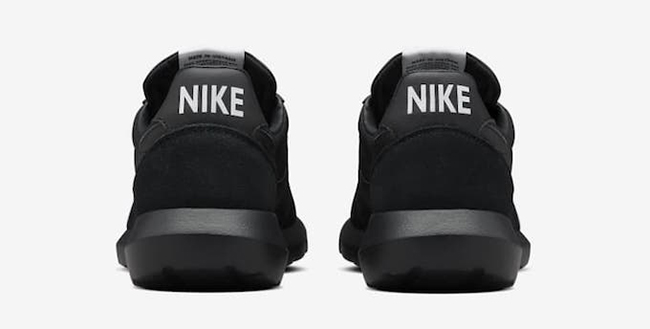