Detailed Look at Both Air Jordan 8 OVO ‘Kentucky’ for Drake 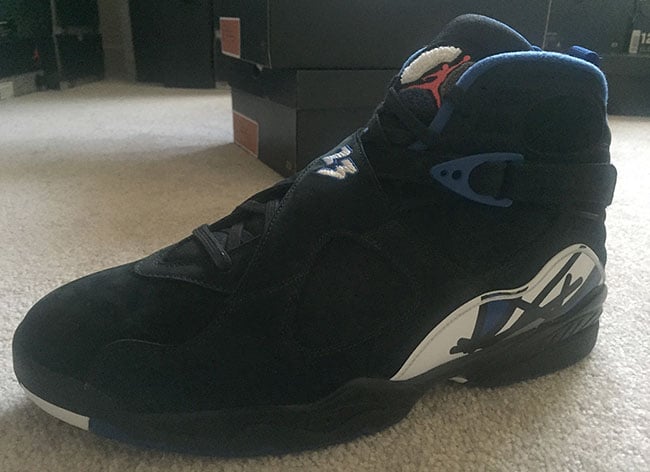 While we are used to seeing Drake in either all Black or White kicks, he has recently received a pair from Jordan Brand, the Air Jordan 8. This time around the pair represents his favorite college, Kentucky while being dressed in the schools shade of Blue.

The shoes, which were shown off on Drake’s Instagram account feature White leather through the uppers along with Kentucky Blue accents. In addition, there is a subtle speckled graphic across the midsole while the Jumpman on the tongues fuzzy patch has a hint of Pink. From this image, we don’t see any of the schools branding, which could be on the insole, but we doubt it.

At the time of writing, the Drake Kentucky Air Jordan 8 OVO doesn’t have a release date and more than likely will not be landing at retailers anytime soon. In the case they do, make sure to check back with us for details and at the very least, more images once the leak.

Update: We now have a detailed look at both the OVO Air Jordan 8 Kentucky Blue thanks to bigktheboss and Sneaker News. 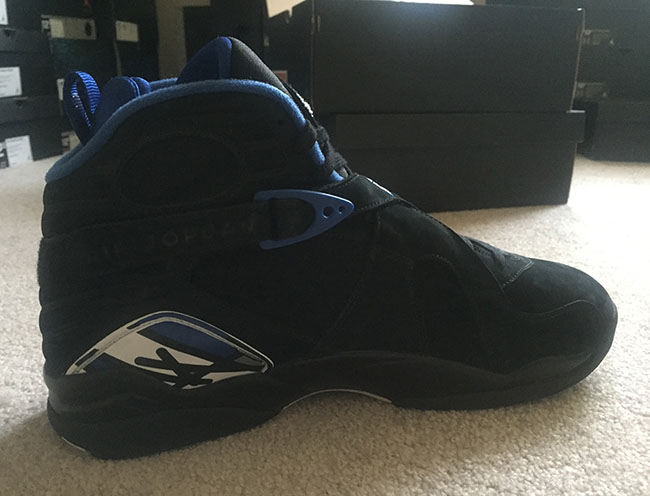 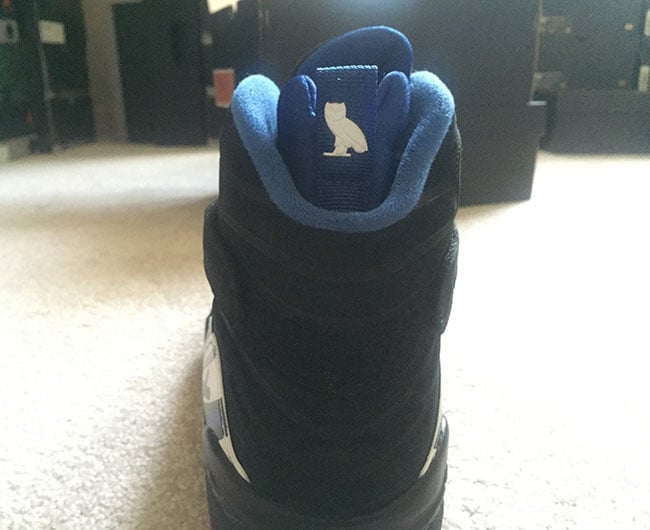 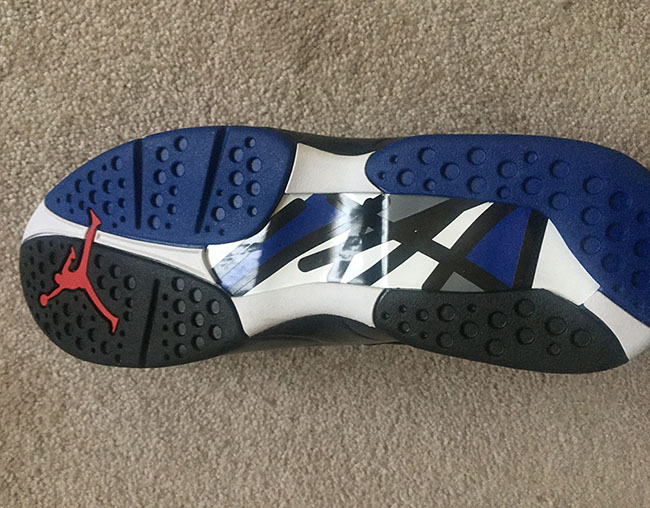 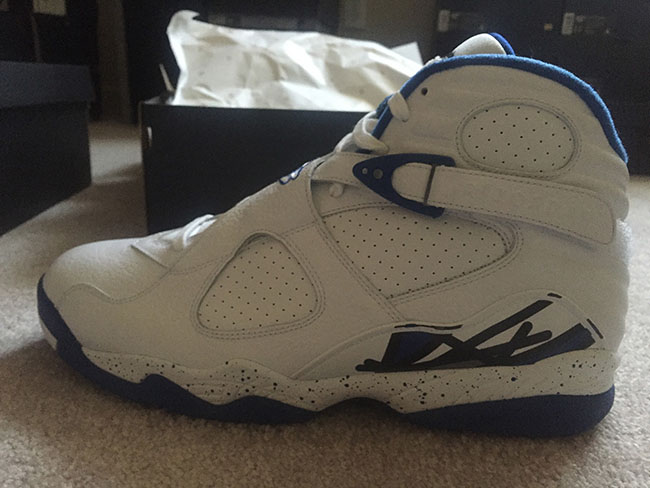 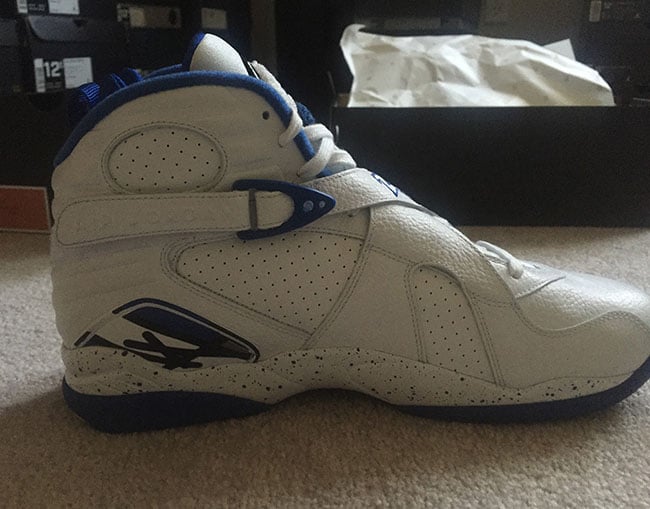 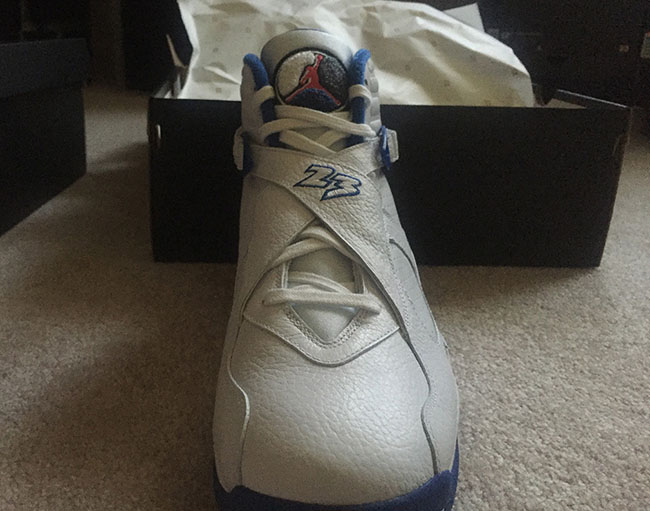 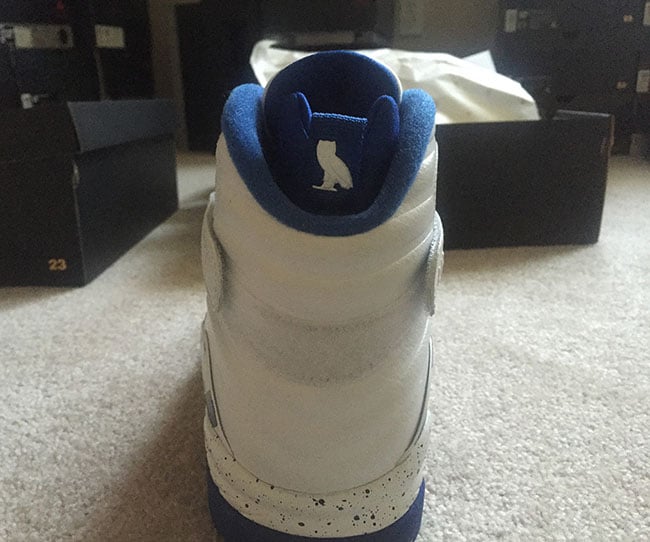 Update: A couple more photos of Drake’s Air Jordan 8 OVO ‘Kentucky’ were spotted via realchickenwop. Still there are no release details, but let us know if you think Jordan Brand should drop them both. 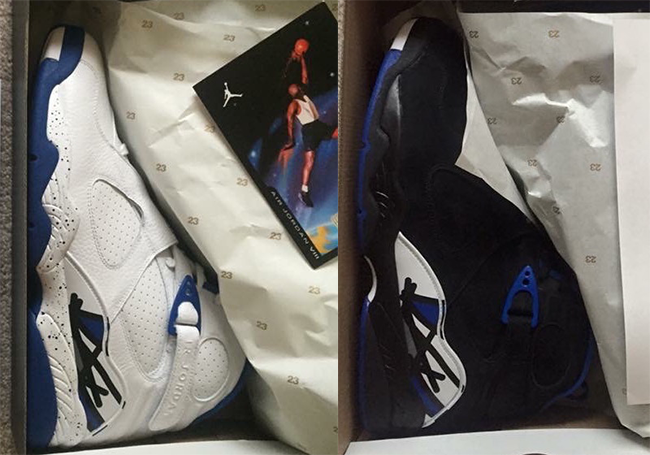 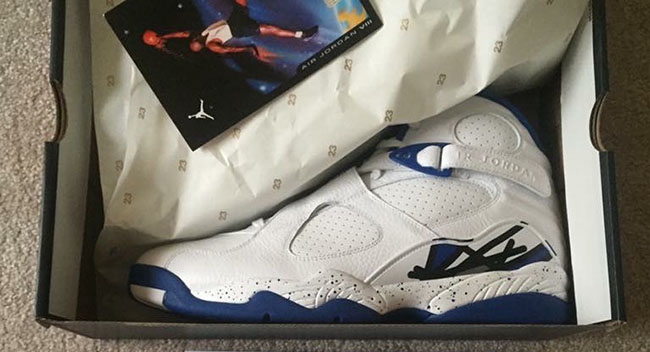 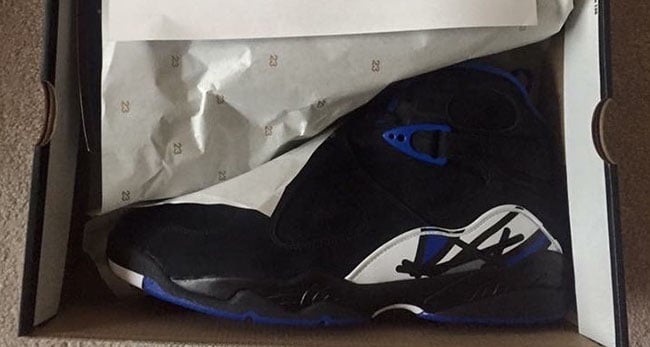 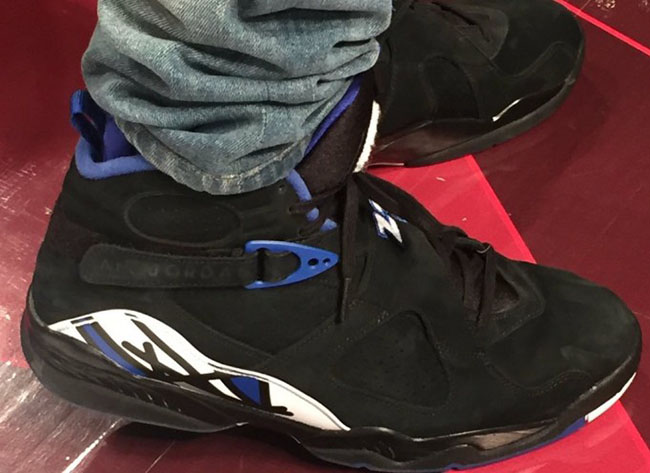 Update: Images have now arrived of Drake wearing his Air Jordan 8 ‘Kentucky Blue’ during All Star Weekend thanks to USA Today. 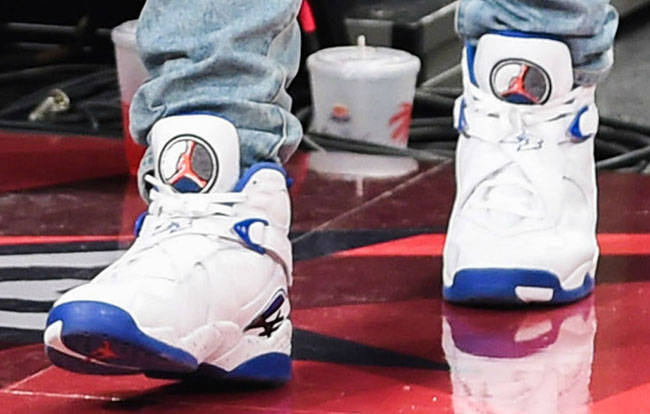 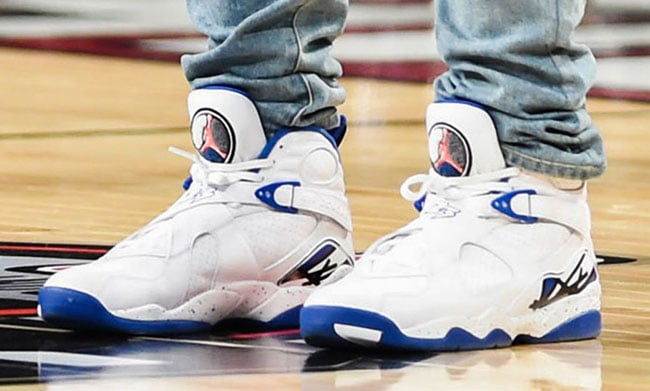 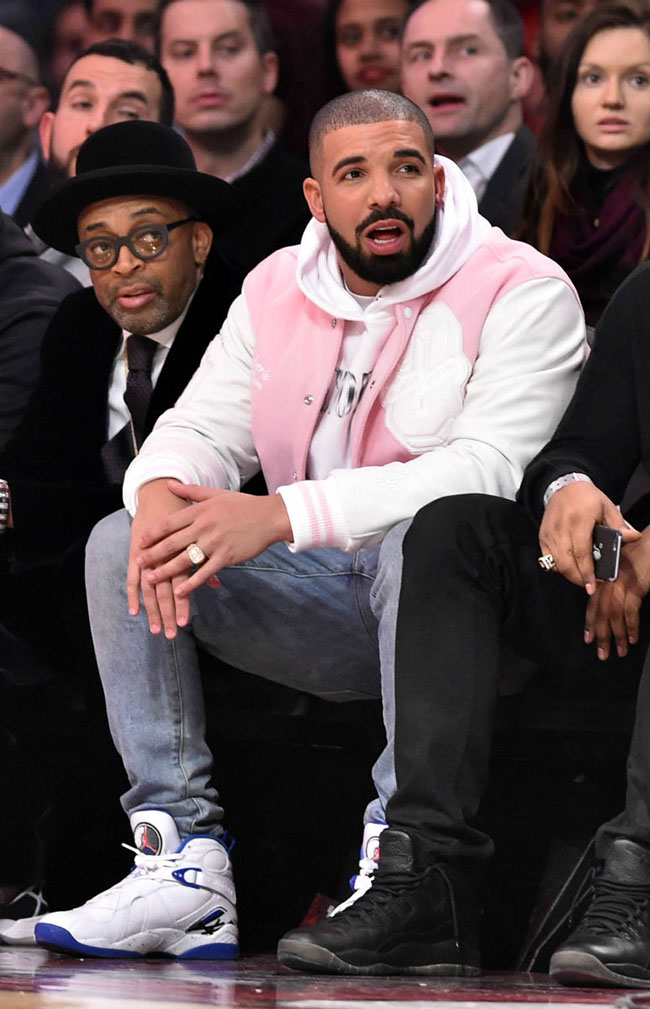