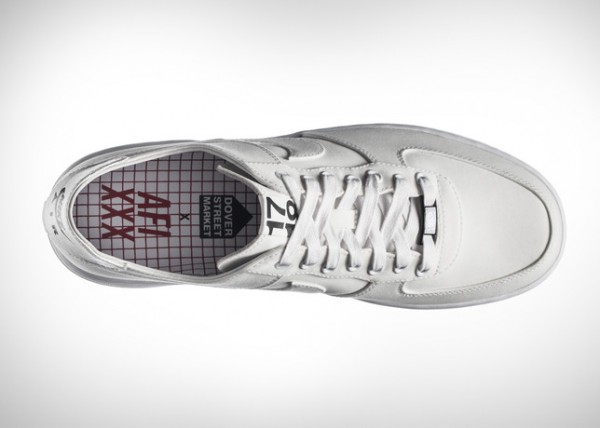 For the brand’s latest 30th anniversary Air Force 1 release, Nike Sportswear has teamed up with Dover Street Market for a premium take on the low-top classic.

Nike and Dover Street Market come together to release a unique collection of Nike Air Force 1s to mark the 30th anniversary of a classic. Releasing in limited numbers globally the DSM AF1 features a “materials first” for Nike footwear – Ventile – resulting in a lighter weight and form fitting Nike AF1.

This summer’s ultimate competition inspired Nike design to explore eras of monumental sport moments. They turned to the legendary year, 1948, when competitive sport was released from its global hiatus.

Ventile is a material developed in Manchester during that era. Initially applied to immersion suits, Ventile, is a woven fabric that is naturally waterproof and windproof with an impeccable resistance to tearing and fire – ideal in survival situations.

The resilient material allows for less component parts in the Air Force 1, providing a slimmer look and feel to the wearer while an innovative cushioning system allows for more flexibility throughout the sole. A Tyvek tongue tab marked with 17-18, the street number of Comme des Garcons’ London Dover Street Market location, is a nod to the race day numbers worn by competitive runners.

The DSM AF1 is created in two colors – classic navy and summer ecru – to work with any wardrobe staple.

The DSM AF1s will first release on July 20th at the Ginza location in Tokyo and on July 28th at Dover Street Market in London.

Mid- August, the DSM AF1’s will be available at select retail locations in the US, Europe, and Greater China. 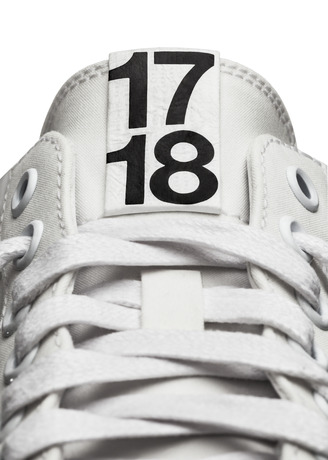 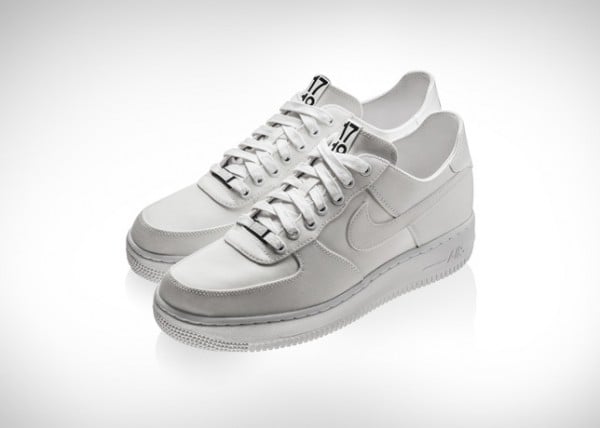 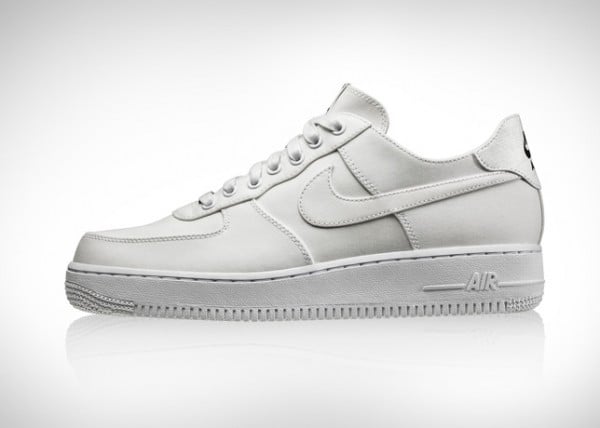 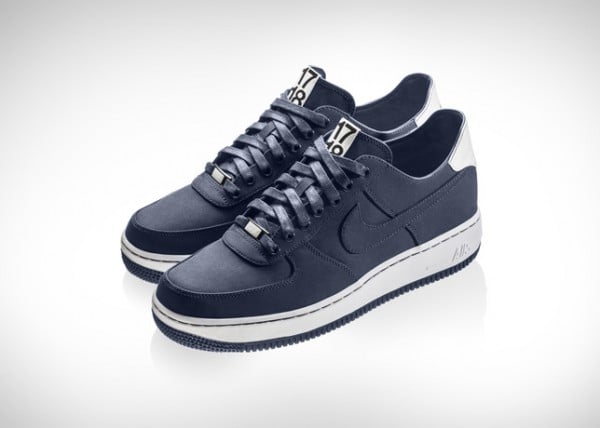 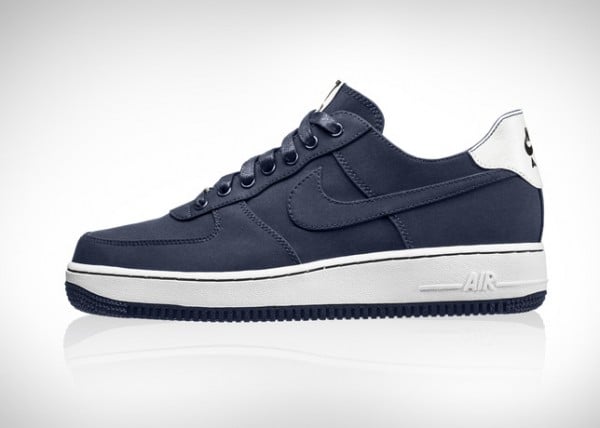 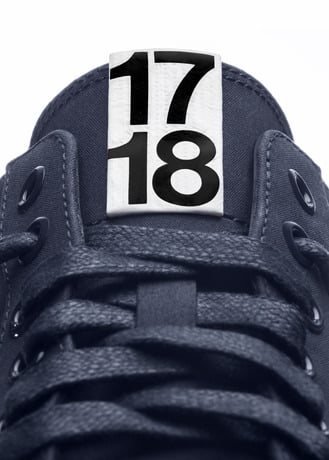