By Brian Betschart
Apr 6, 2017
In
Other Sneakers 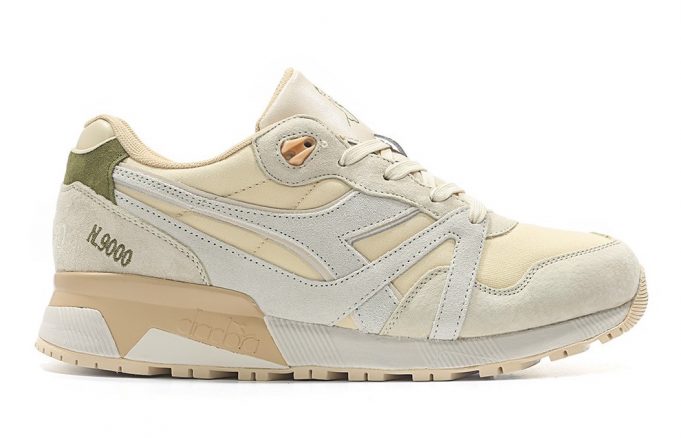 Diadora is starting to release another pack known as the Diadora Colombo Pack. Included are two pairs which is the Diadora N9000 and Titan, both inspired by Columbo’s basset hound dog.

The two releases feature Beige hues across the uppers while suede lands on the overlays, textile on the base, textile used again on the liner while Diadora branding and ‘044 APD’ stitched on the heels which is a tribute to Columbo’s license plate. For the Diadora N9000, they feature a printed dog on the tongue while the Diadora Titan comes with a woven dog tongue label along with 3M reflective accents. The two are completed with a basset hound on the insole.

Below you can check out more images of the Diadora Colombo Pack which will give you a better look. They are now arriving at select retail stores which includes The Good Will Out. 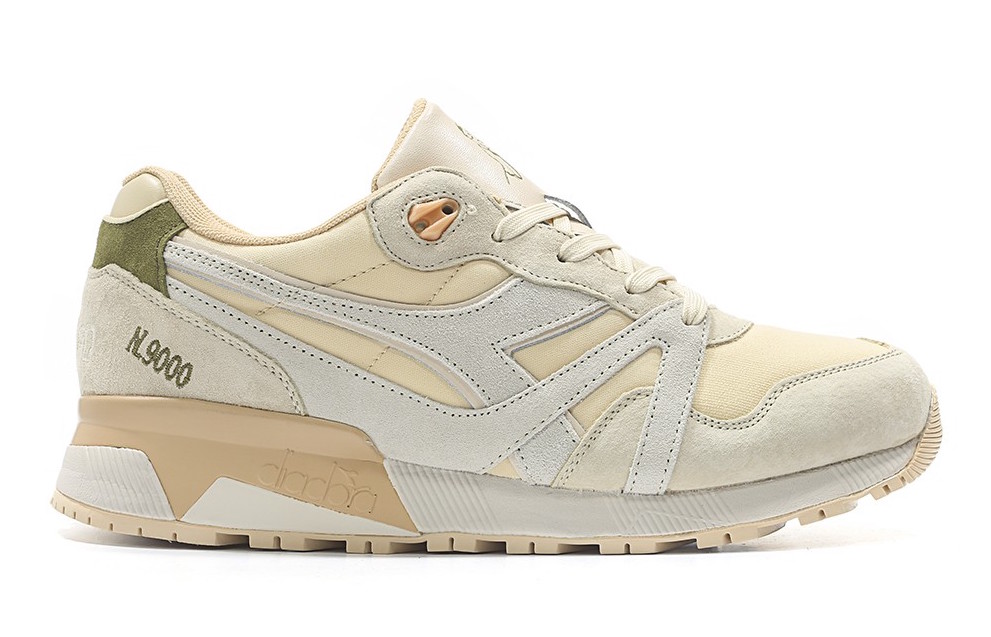 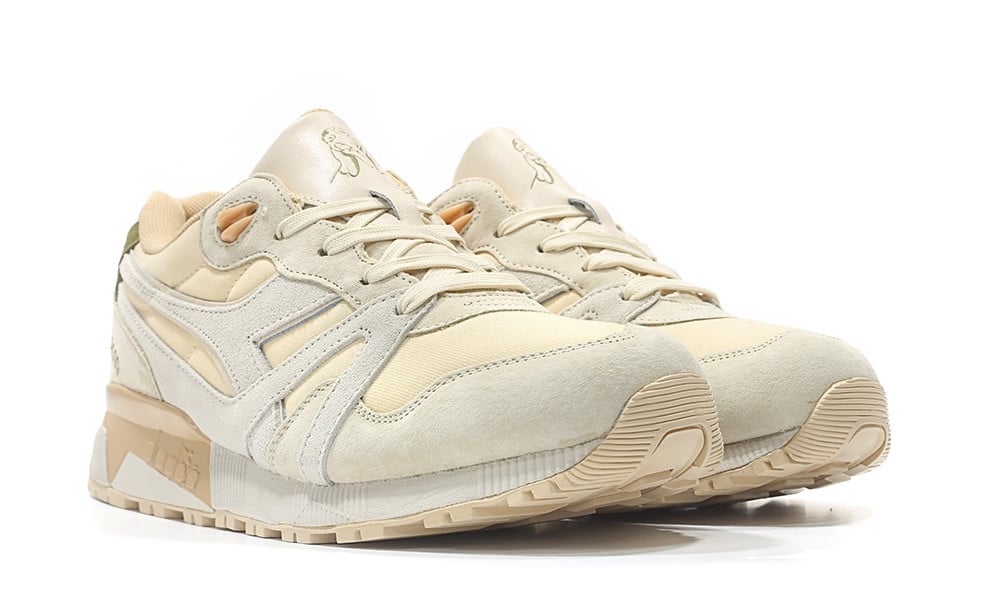 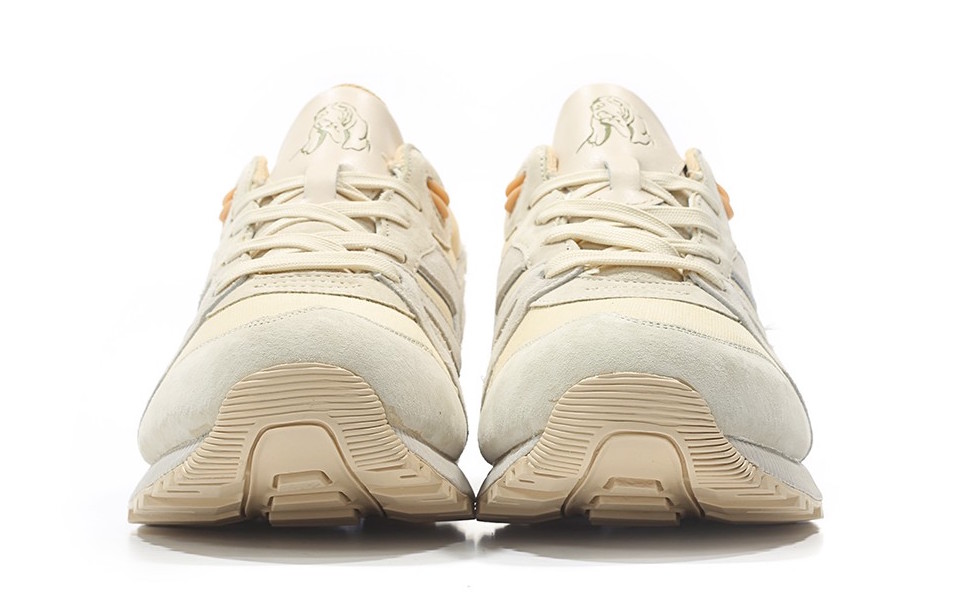 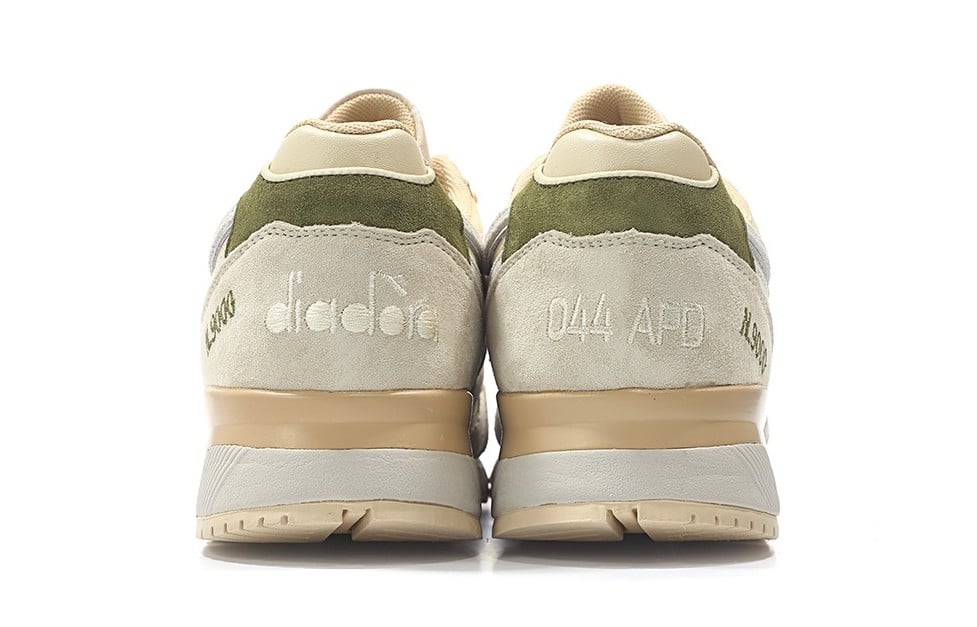 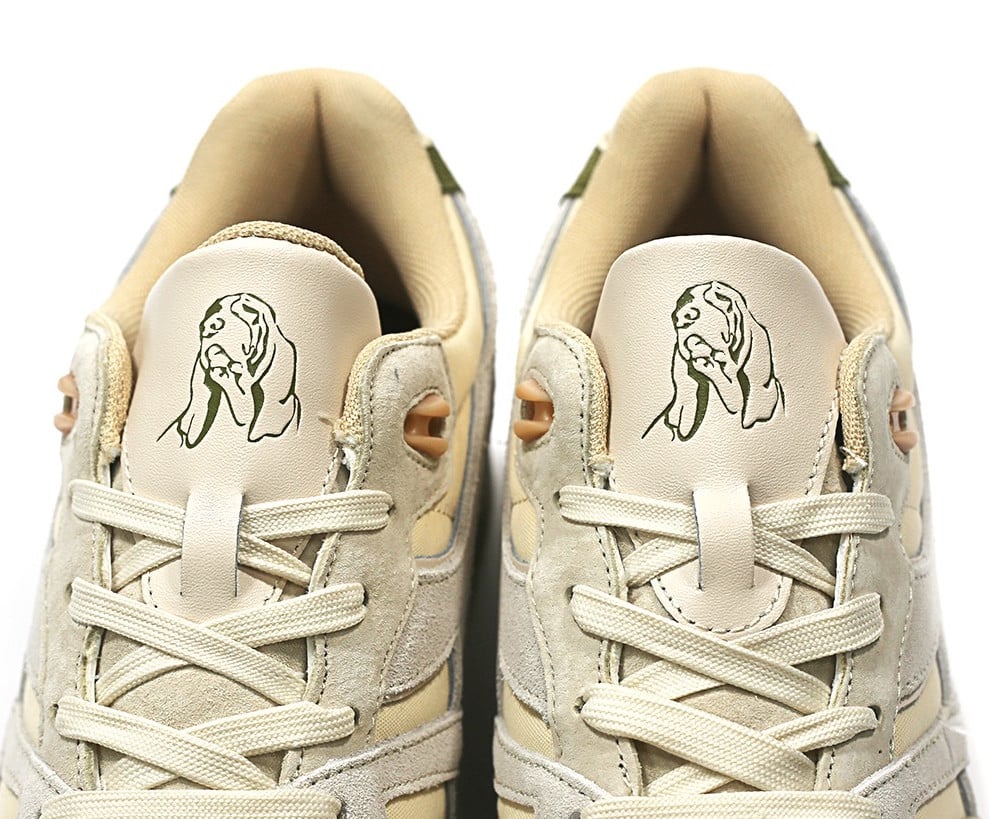 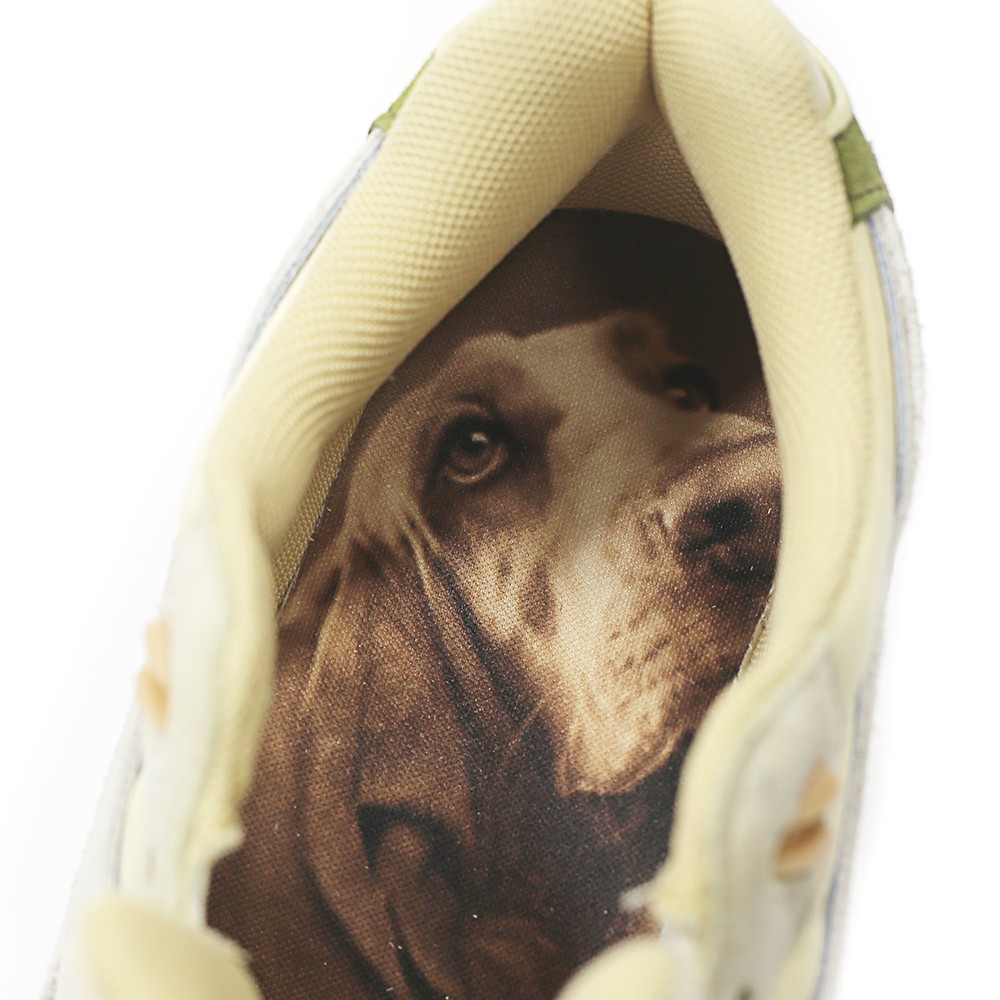 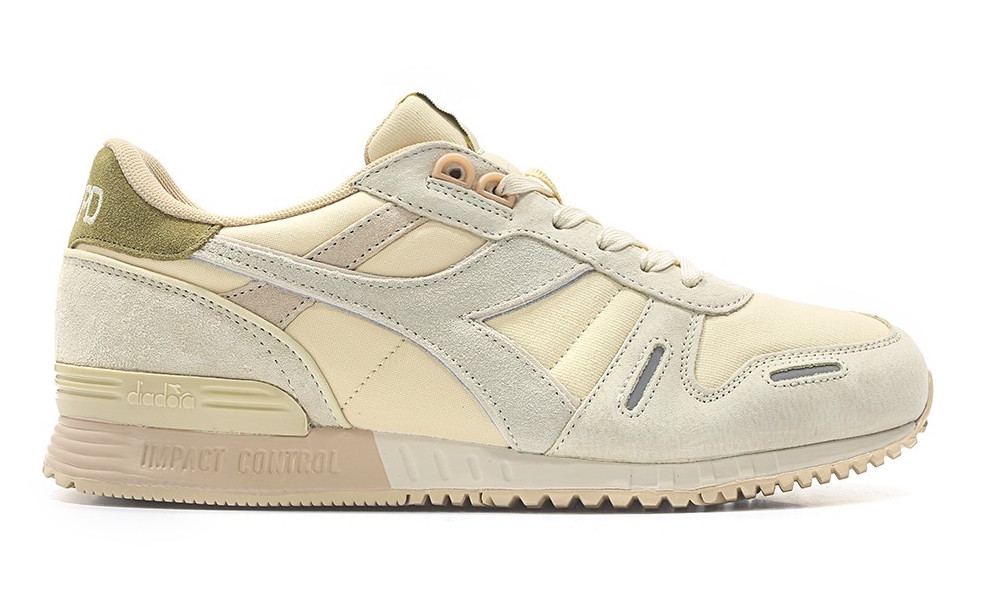 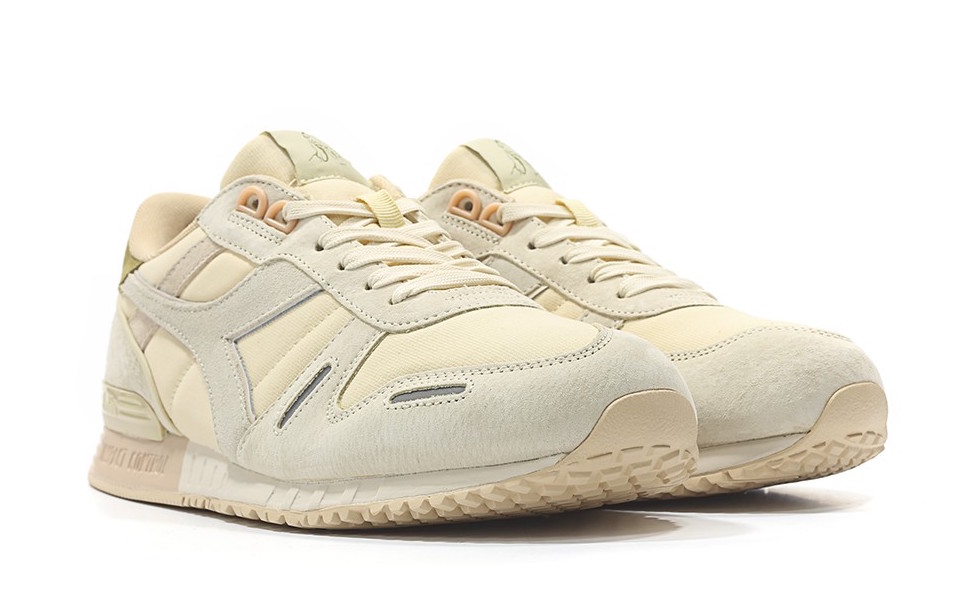 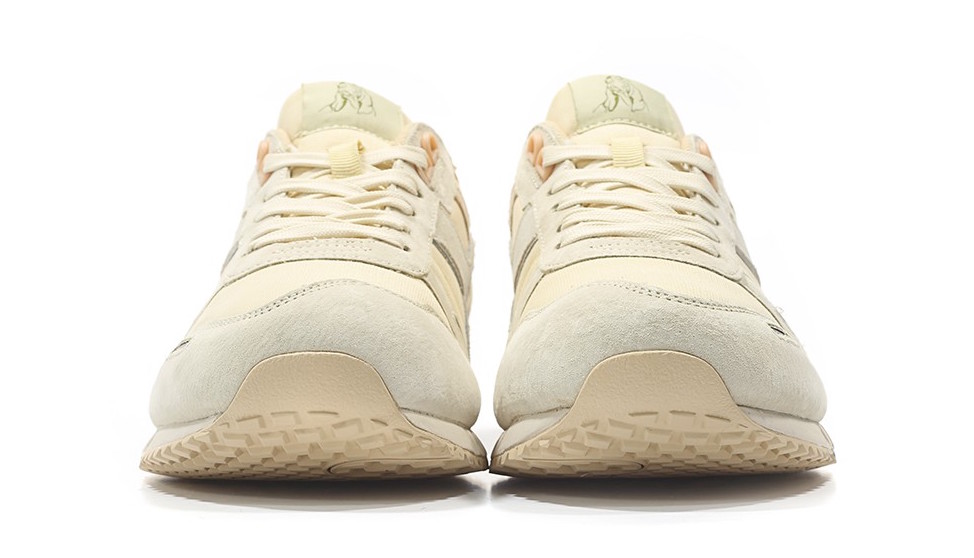 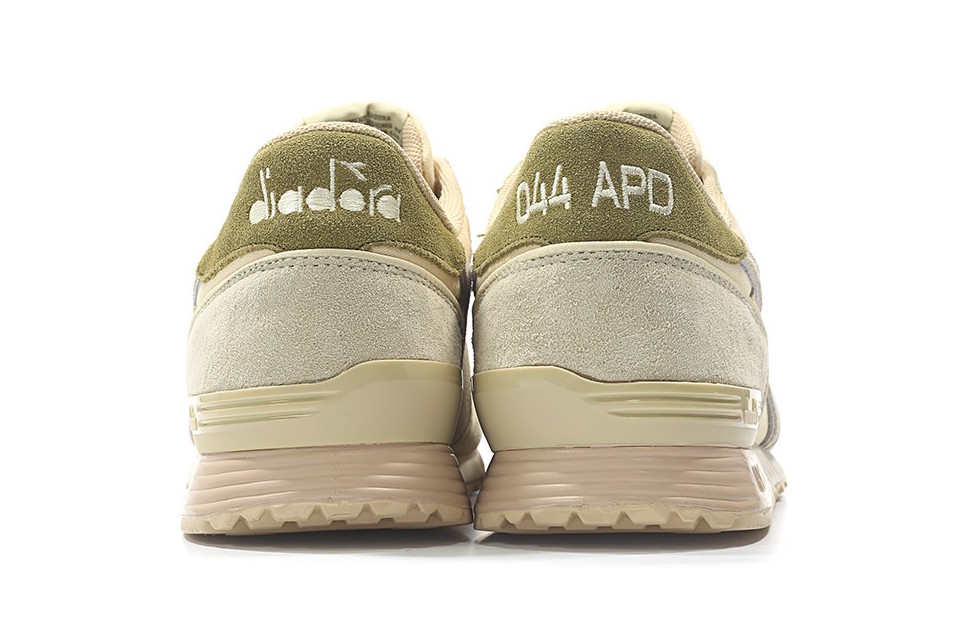 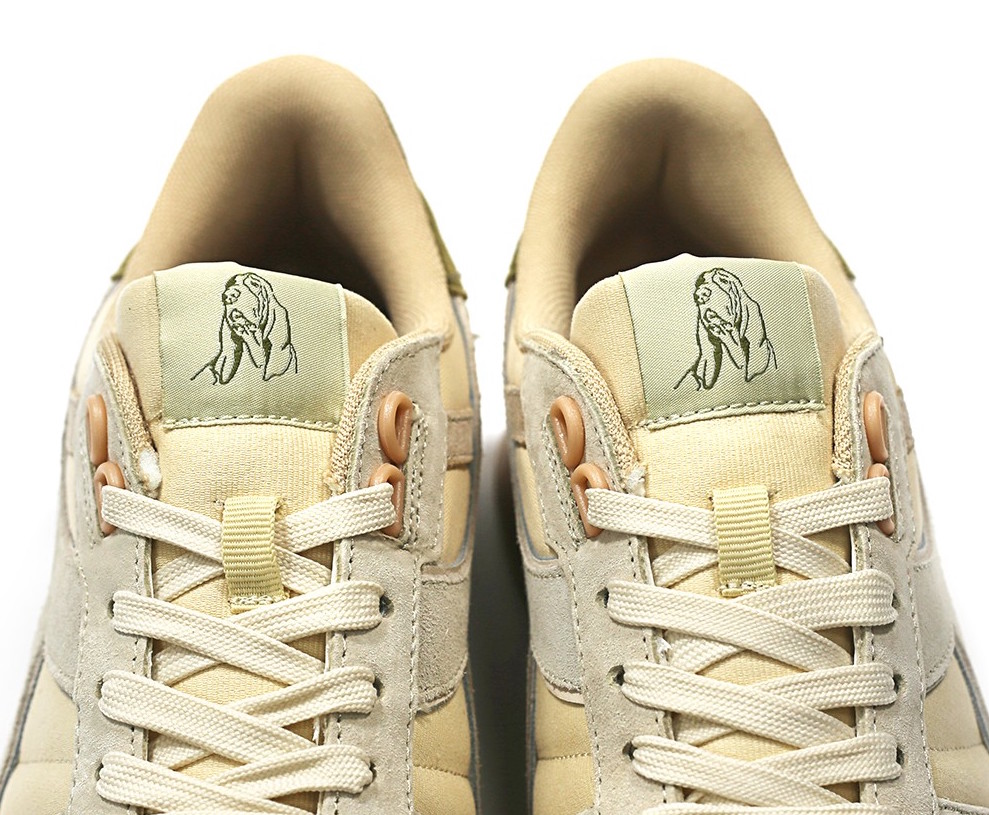 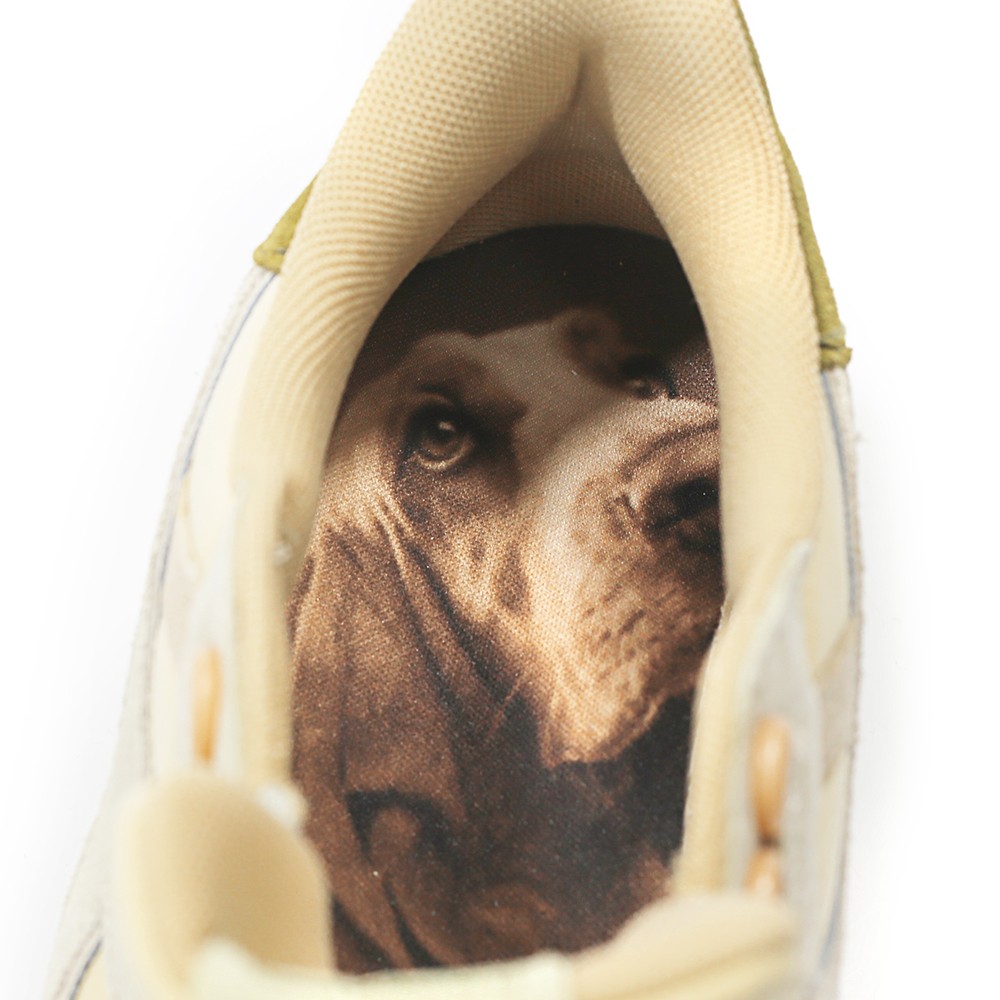