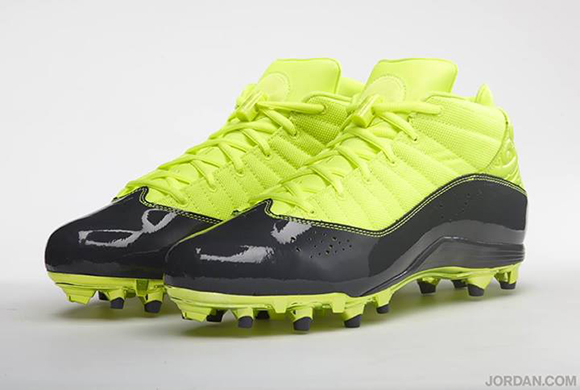 Jordan Brand really stepped it up towards the end of the year as far as outfitting their signature players in PE’s that shook the entire shoe game up from Andre Johnson to Earl Thomas and everyone in between. Well Jordan gave one of their top receivers in the Cowboys, Dez Bryant, a Jordan 6 Rings PE for the Pro Bowl that was played yesterday. Although Dez and Deion Sanders’ team lost the game, the shoes to match with the Pro Bowl uniforms were a hot topic afterwards. The cleats sport a vivid Volt around the tongue and lacing system as well as the padding below the laces, the actual laces and the lace lock. Further down a perforated grey upper takes place to match the accents on the uni’s while the cleats share the Volt with grey tips on the end. A few dope features include the Volt Jordan logo on the tongue as well as the tribal heel design, a little inspiration from the Hawaiian islands they were on.

What Jordan model do you want to see Dez Bryant rock next year during the season? Let us know in the comments section below and stick with Sneakerfiles for updates on everything sneakers! 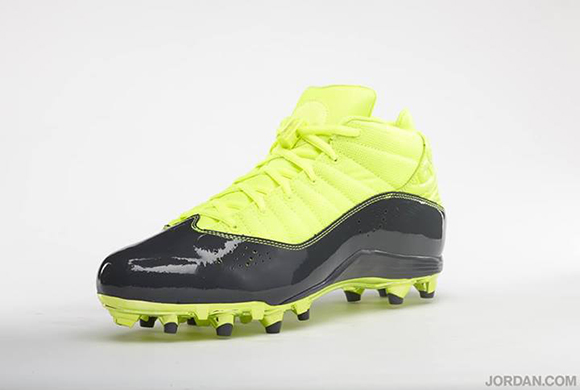 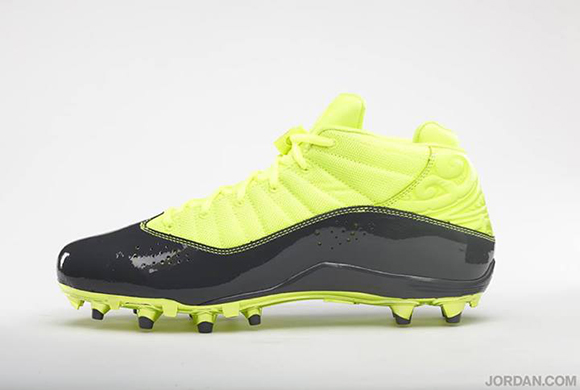 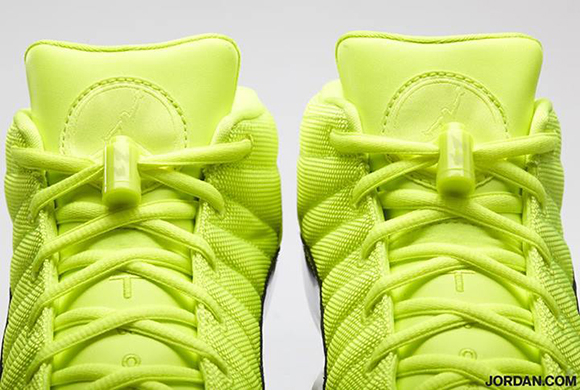 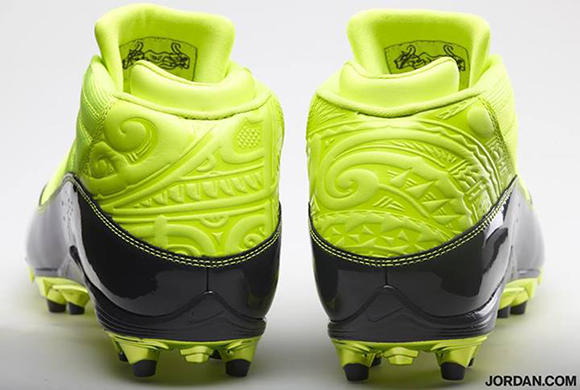 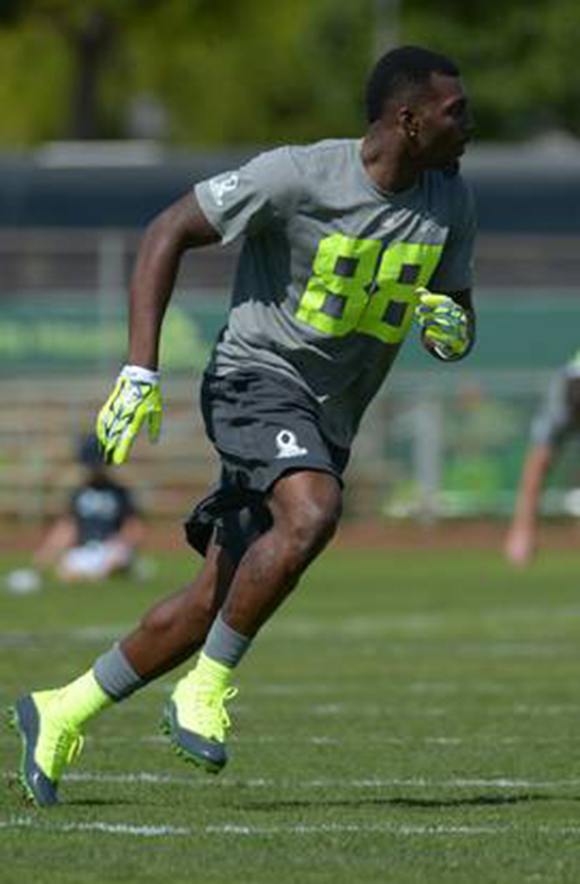