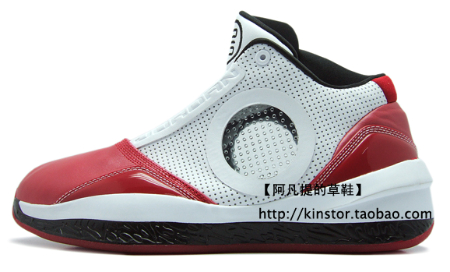 Originally made for Dwayne Wade after he joined Jordan Brand, the Air Jordan 2010 “W3lcome Home” hosts a simple, clean color scheme that not only matches with the Miami Heat colorway, but is also a little reminiscent of the Chicago Bulls home jerseys. Nonetheless, this AJ 2010 yields a white perforated leather upper with red accents on the toebox, sole, and heel, while black accents are visible via the midsole, tongue graphic, and inner lining. Another key aspect of the Air Jordan 2010 that may go unnoticed is the word “Jordan” embossed near the lace eyelets. The Air Jordan 2010 – W3lcome Home will be releasing later this year, so stay tuned for the latest updates. 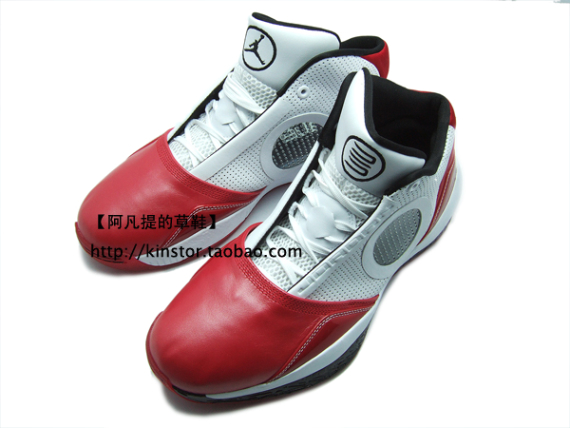 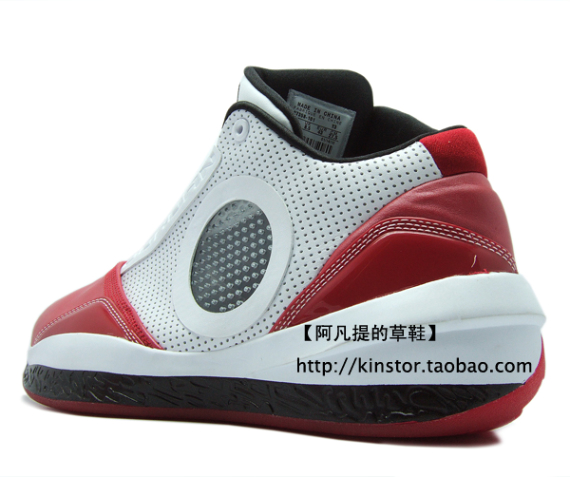 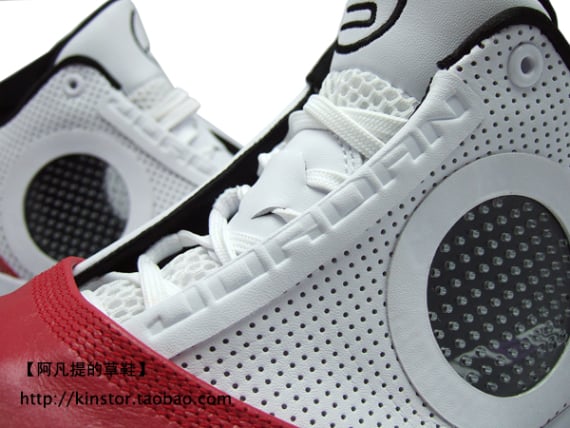 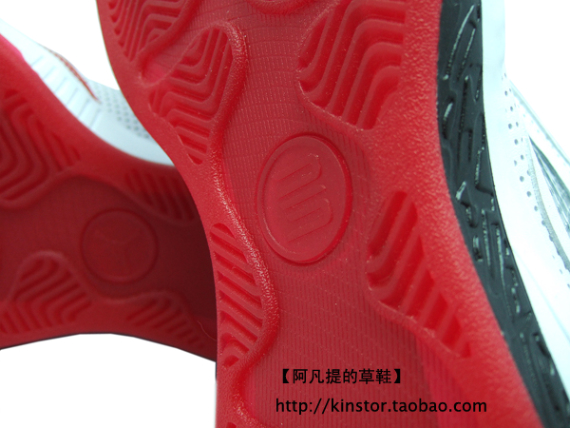 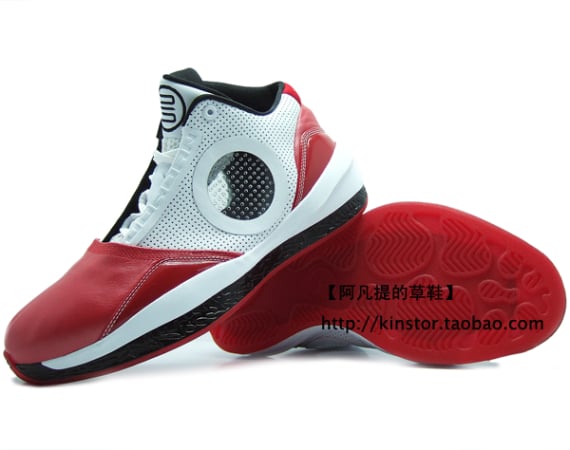 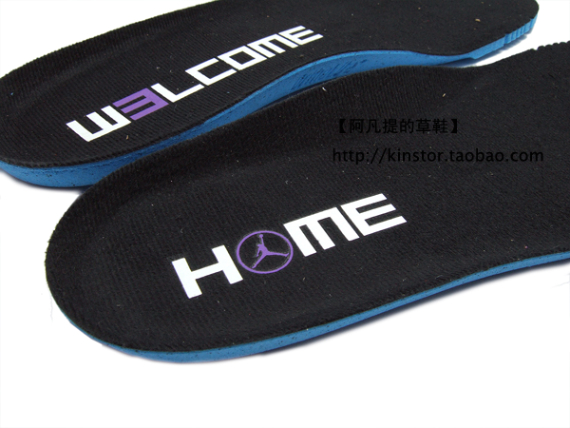