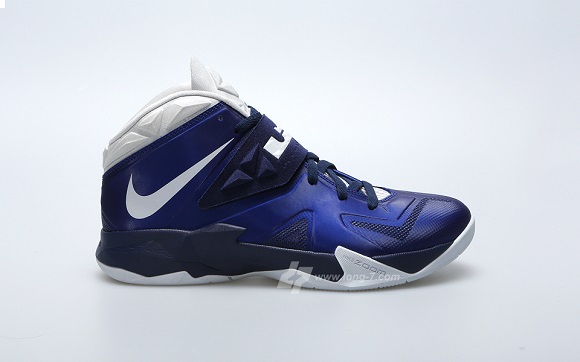 For those of you ballers out there not willing (or able) to drop that LeBron XI money (reportedly $200 for the upcoming Bron Bron signature shoe), the upcoming Nike LeBron Zoom Soldier VII might be the alternative you need to get your ball on. While the images included are a sample of the latest iteration of LeBron’s second string “Zoom Soldier” series, chances are there won’t be much, if anything, changed from this to the final product.

The shoe features a look much more in tune with the LeBron X than the upcoming LeBron XI, utilizing a similar tongue to the X, as well as a nice mixture of smooth and sharp, instead of the clunky-looking (though supposedly very light) LeBron XI. The midfoot strap, what’s slowly becoming a signature piece of the Zoom Soldier series, offers support, while Zoom Air tech in the forefoot and heel provide cushioning. The version we see here, a Deep Royal colorway, sits atop a navy and platinum grey midsole/outsole combination, with platinum branding on the side and strap.

In the early days of the LeBron XI hitting the news cycle, the Zoom Soldier VII was initially mistaken for the upcoming LeBron signature shoe, but after getting a closer look at both, it’s clear that they are very different shoes. Take a look at the detailed pics after the jump and let us know, are you feeling the Zoom Soldier VII? What about the LeBron XI? Let us know in the comments below, and keep it locked for more info on this upcoming release. 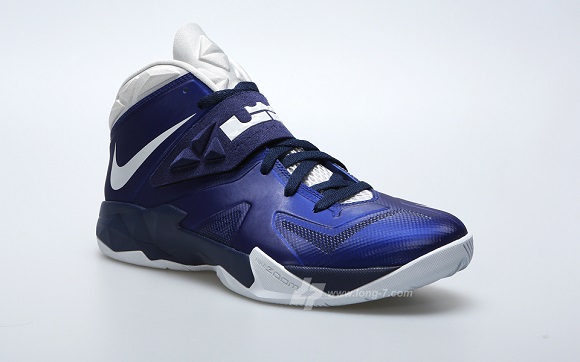 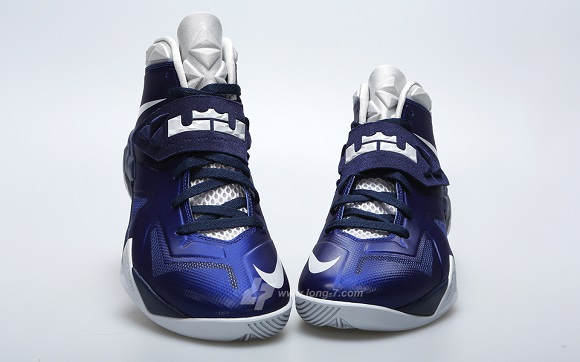 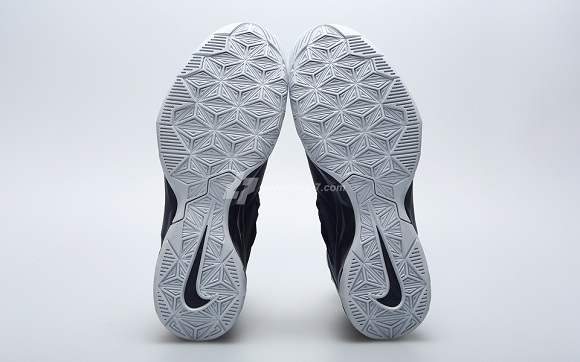 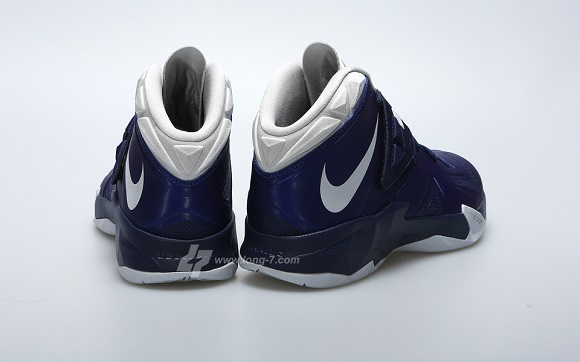 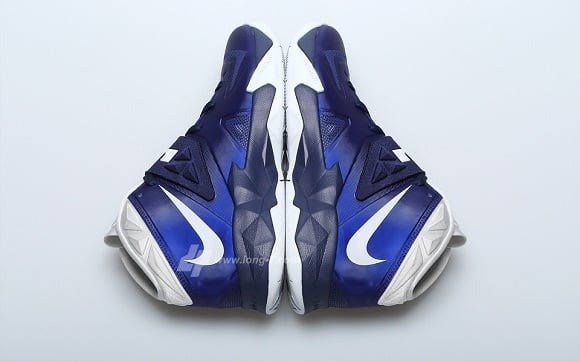 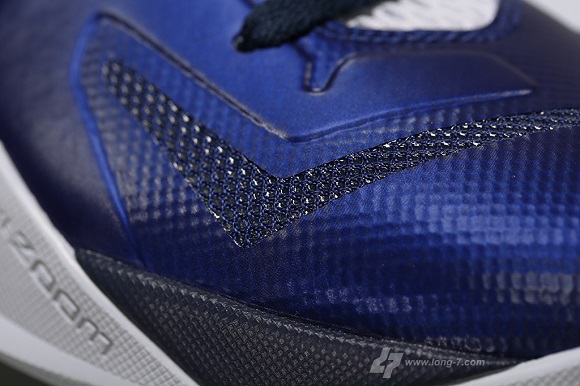 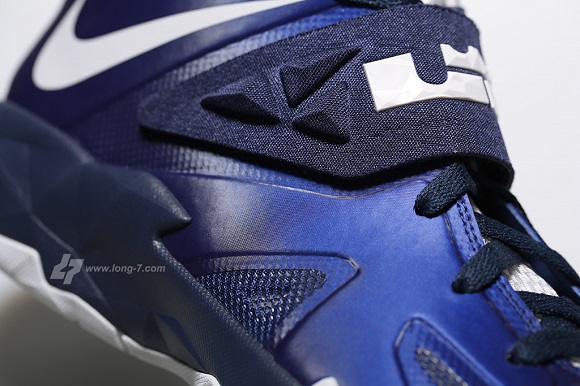 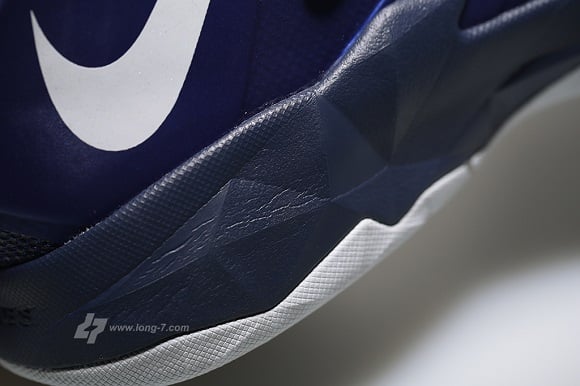 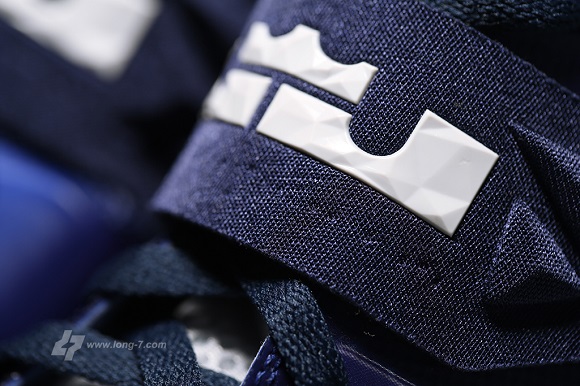 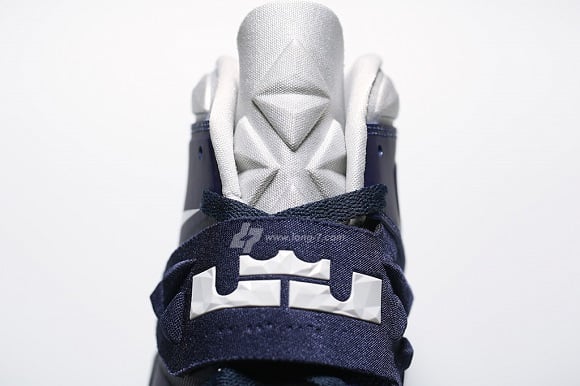 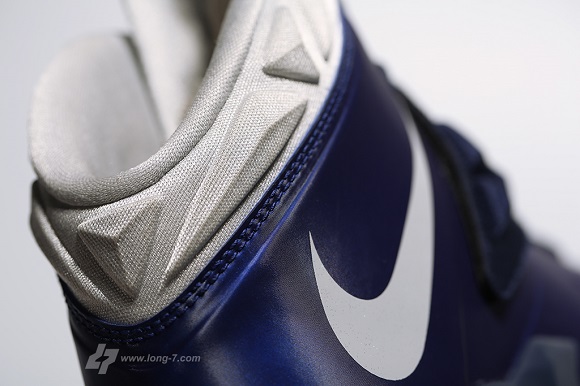