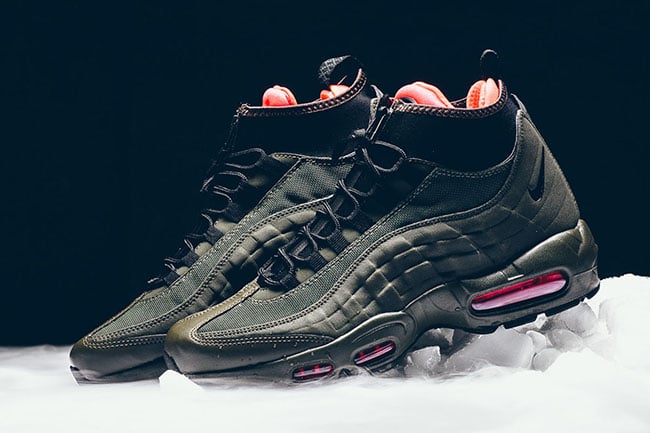 This amped up Nike Air Max 95 for the colder months is exactly like the first launch. As you can see, they feature Dark Loden, Black and Infrared. One of the highlights would be the insulated zip-up design with a neoprene liner. The Infrared highlights which land within the air unit, across the tongue, liner and Nike Air on the heel give them some pop.

Continue to scroll below to check out a detailed look of the ‘Dark Loden’ Nike Air Max 95 Sneakerboot. For those that would like to purchase them once again or you missed out on the first launch, they are now landing at Nike Sportswear retailers like Sneaker Politics. Retail price is set at $200. 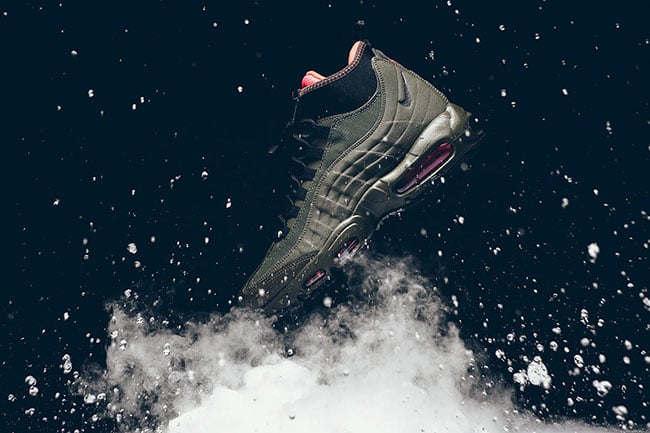 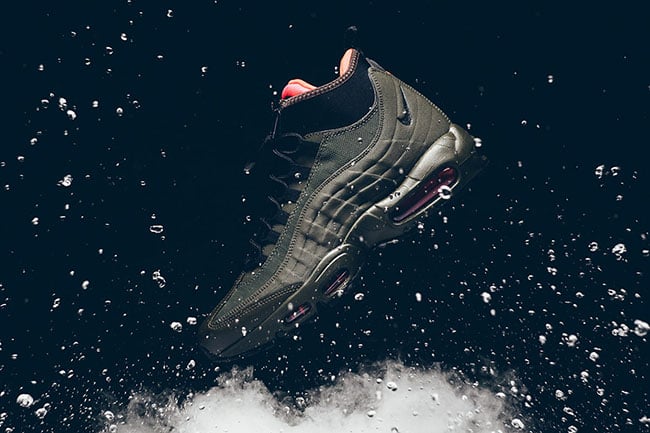 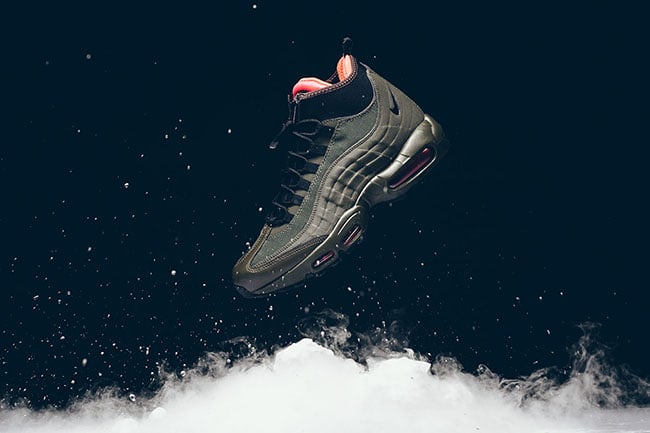 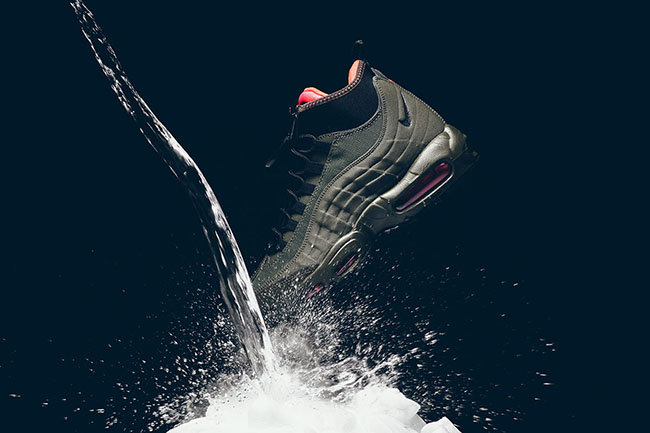 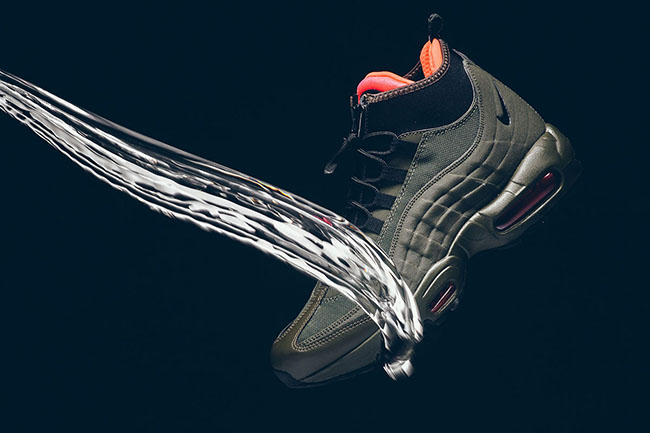 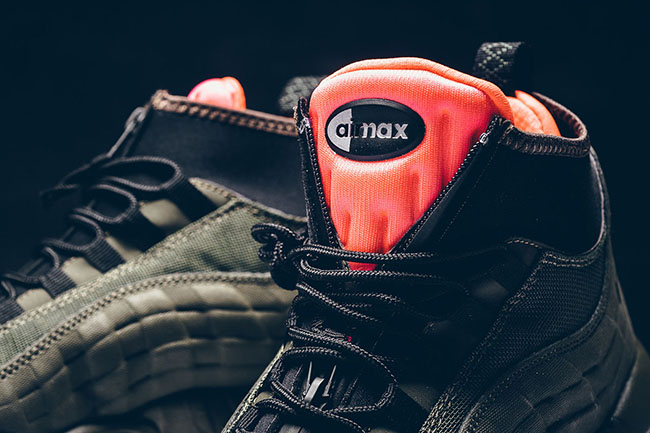 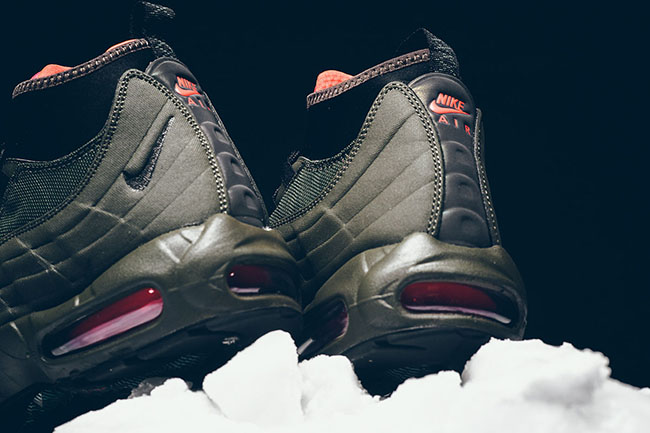 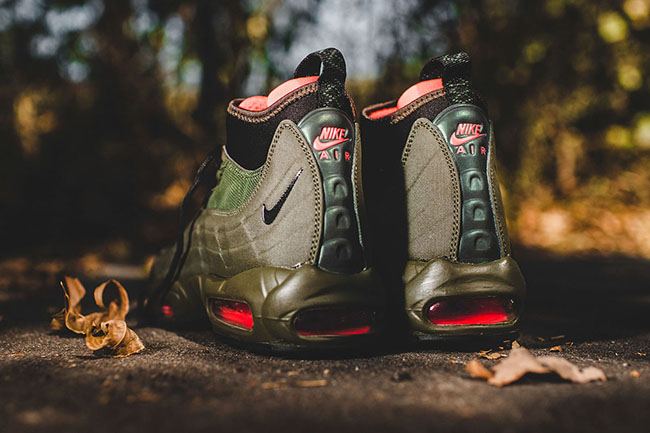