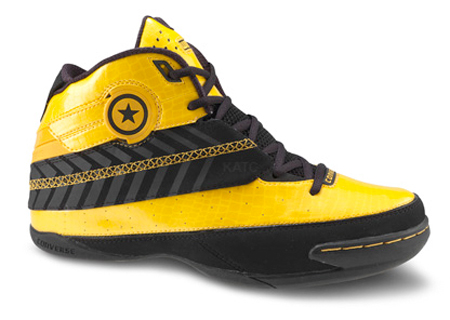 With their ticket punched to this years NCAA March Madness Tournament, Marquette will be going to the big dance with laced up with the Converse WADE Slash. As you may recall Dwyane Wade led Marquette to the Final Four in his Sophomore year only to lose to Kansas who later lost to Carmelo Anthony’s Syracuse. The Converse WADE Slash is outfitted in a black nubuck and yellow croc embossing in reference to the WADE 1, the sneaker Wade wore when he led his team to the NBA Championship 4 years ago. Unfortunately, the Marquette Player Exclusive WADE Slash is not scheduled to release publicly, but other colorways of the sneaker are now available. 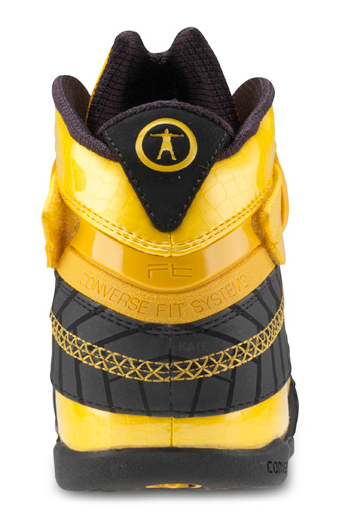