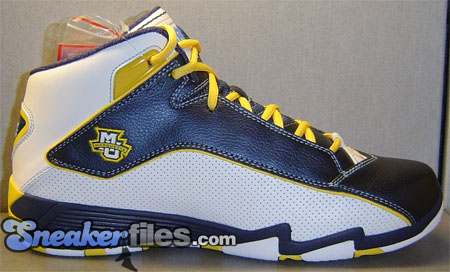 March Madness is in full effect and Dwayne Wade’s former college, Marquette has made it out of a tough first round. Converse will be releasing the WADE Team Signature, which has been a simplified version of the Wade 3. Converse has also turned Marquette for the inspiration of the look of shoe including the use of team’s logo and colors. 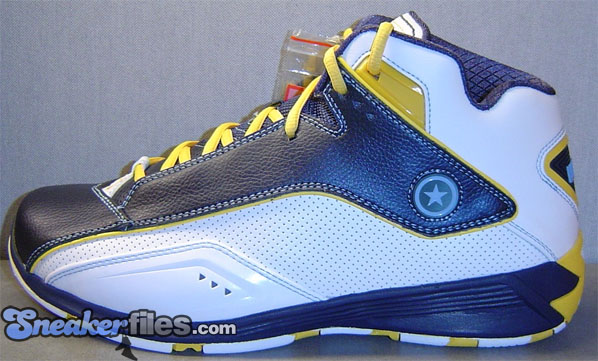