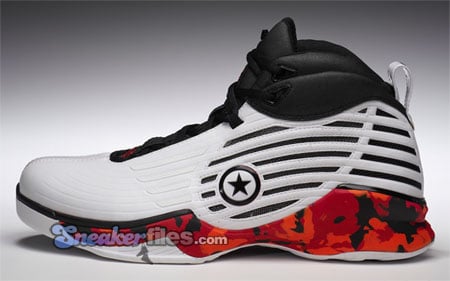 The Olympic Edition Converse WADE 4 (IV) was initially previewed back in August and now in October two new styles have surfaced. The second of the two WADE 4s consists of the team’s home colors white and black with a red and orange design appearing on the mid-sole. The first model was seen earlier today is scheduled to release later this month, but this limited edition WADE 4 is now available. 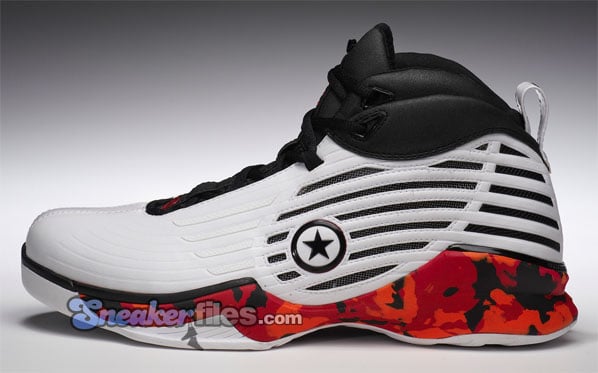