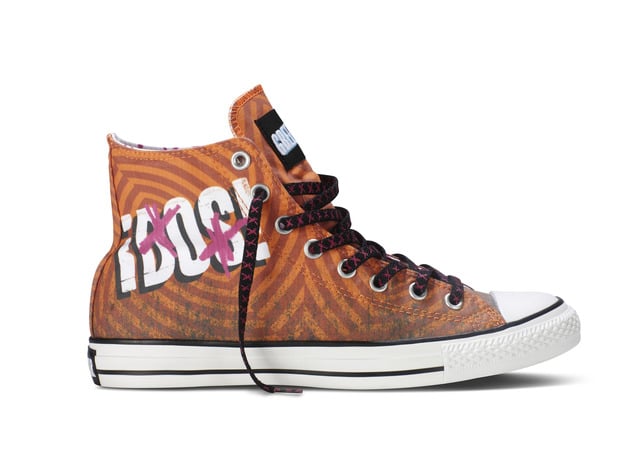 Converse has teamed up with Green Day once again to celebrate the release of ¡Dos!.

Converse unveils the second shoe in the Chuck Taylor All Star collaboration with Grammy® Award winning band Green Day timed to the band’s album trilogy release, Green Day ¡Uno!, Green Day ¡Dos!, and Green Day ¡Tré!. The second shoe in the collection, Green Day ¡Dos! Chuck Taylor All Star will be available on November 15 at select Journeys stores www.journeys.com and www.converse.com. In celebration of the shoe launch, Journeys will offer fans a chance to enter to win two tickets to a Green Day concert in 2013. The contest will run at www.journeys.com until January 30, 2013. In addition, fans can download a free exclusive live version of Green Day’s new song “Let Yourself Go” at www.journeys.com/pluginto/.

Green Day ¡Dos! Chuck Taylor All Star
Converse’s second shoe of the collection features a screen print of the Green Day ¡Dos! album title, set against the burnt orange background of the album jacket. This line also features a strong contrast of black and pink x’ed out pattern with Mike Dirnt’s image on the tongue of the shoe. Suggested Retail Price: $60.00

Green Day’s new albums are the follow-up to the Grammy® Award-winning “21st Century Breakdown,” and are produced by the band’s long-time producer, Rob Cavallo. 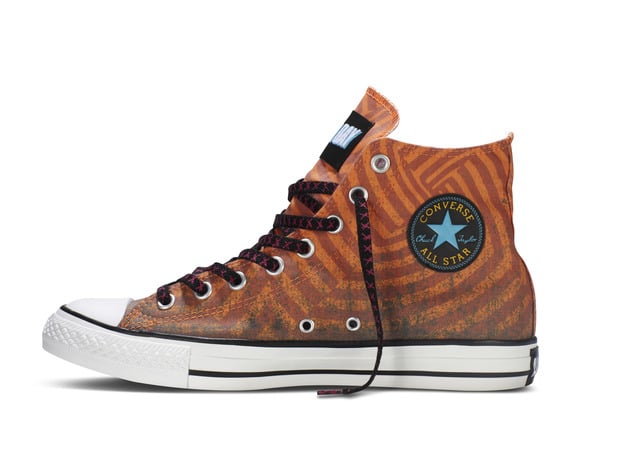 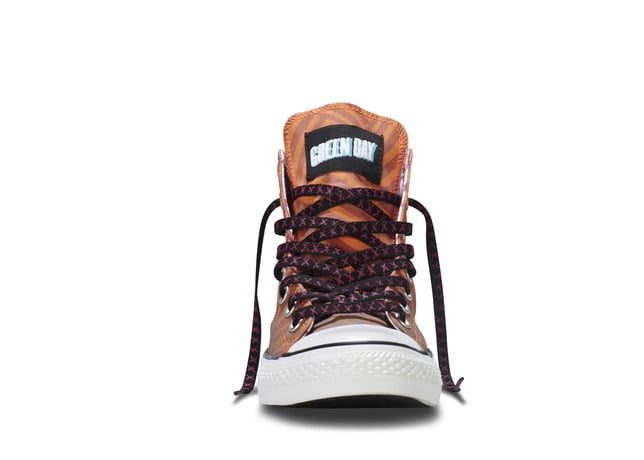 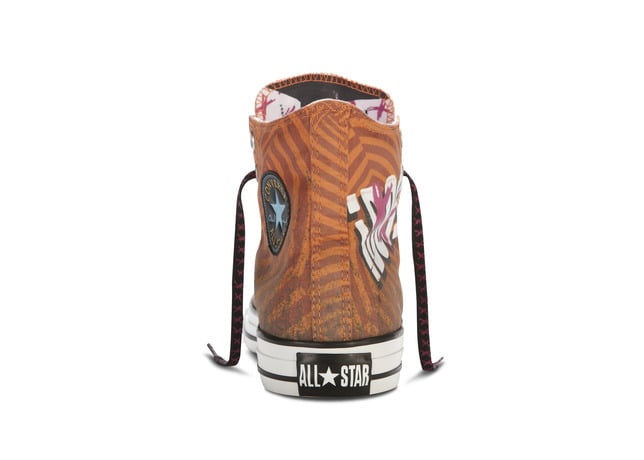 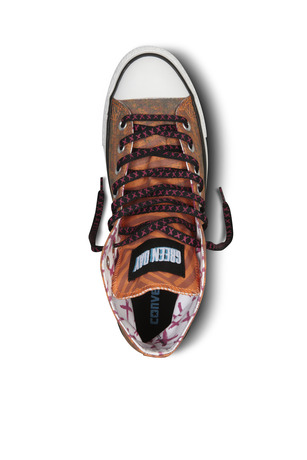