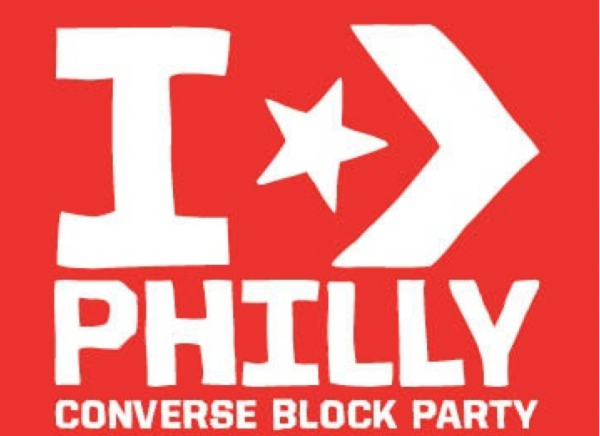 This weekend will see two special Converse events in the city of Philadelphia, complete with some big-name guest appearances.

This weekend, CONVERSE will celebrate local street culture, basketball, music, and art with two events in Philadelphia – a special retail launch at Philadelphia’s premier sneaker retailer UBIQ LIFE and Converse Block Party, held in the heart of the city.

On Friday, August 3, CONVERSE will host an event at UBIQ LIFE to launch the Converse Pro Leather collection in Philadelphia. For the event, UBIQ LIFE will be converted to showcase the new Pro Leather collection, along with a retrospective of the shoe debuted in 1976. There will be a live music performance from hip-hop artist Stalley and music spun by DJ Young Guru. NBA legend Julius “Dr. J” Erving will also make a special appearance at the event.

Stalley and Dr. J will also appear at the Converse Block Party held on Saturday, August 4 on 52nd Street / Market Street. The event will feature live music performances by Stalley and Converse Rubber Tracks Recording Artist Grey Sky Appeal and Moe Pope. Attendees will also have the chance to customize Converse t-shirts, sample local food, and participate in pickup basketball games. A series of community events held in cities across the United States, Converse Block Party is dedicated to celebrating local street culture, rooted in basketball, music, and art in conduction with the launch of the Pro Leather. 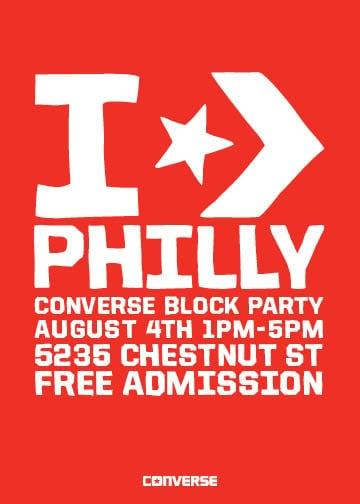