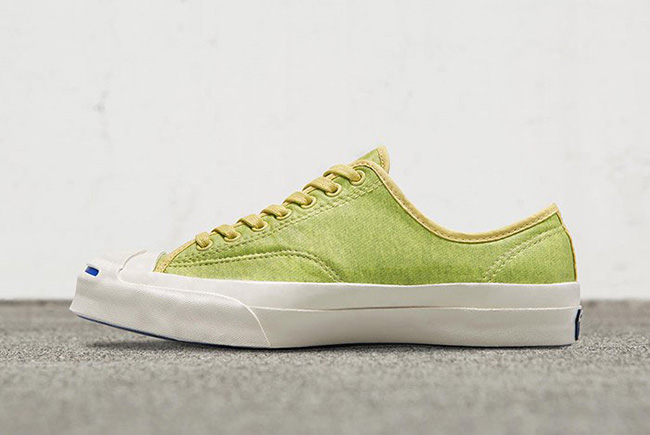 The Converse Jack Purcell Signature Coated Terry will debut in two models for Fall and Winter and is now landing at Converse retail stores.

Two pairs of the Converse Jack Purcell will debut, one in ‘Dark Blue’ and the other in ‘Sulfur’. Designed for the upcoming Winter months, both will feature water repellent TPU coating which will combat the rain along with Japanese loop terry through the uppers. Completing the two is Off-White through the rubber midsole and toe cap.

Below you can check out a few more images of the Converse Jack Purcell Signature Coated Terry in both Sulfur and Dark Blue. For those that are interested in purchasing, they are available now at Converse retailers including NikeStore.com. Retail price is $130 each and at the time of writing, most sizes are still in-stock. 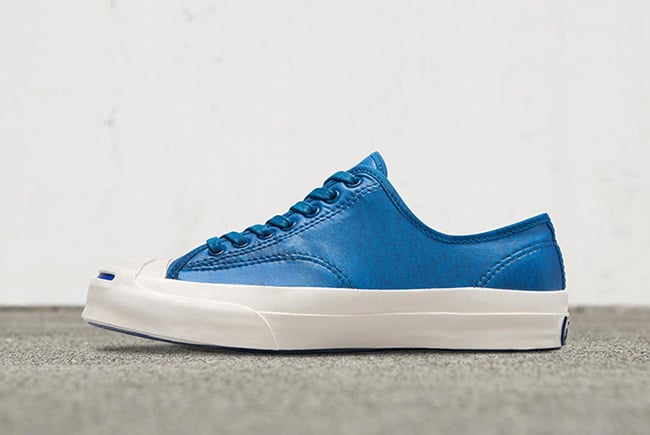 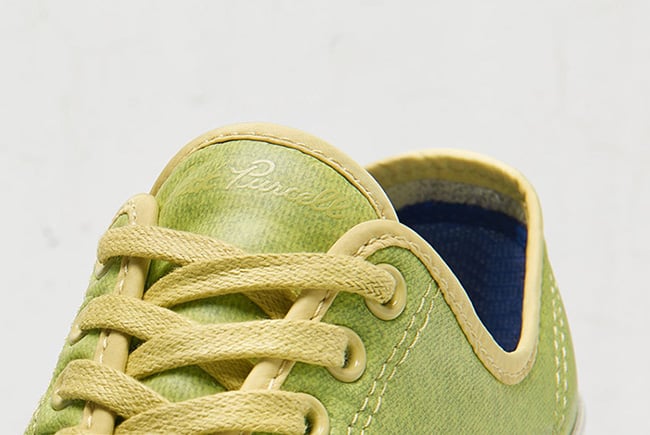 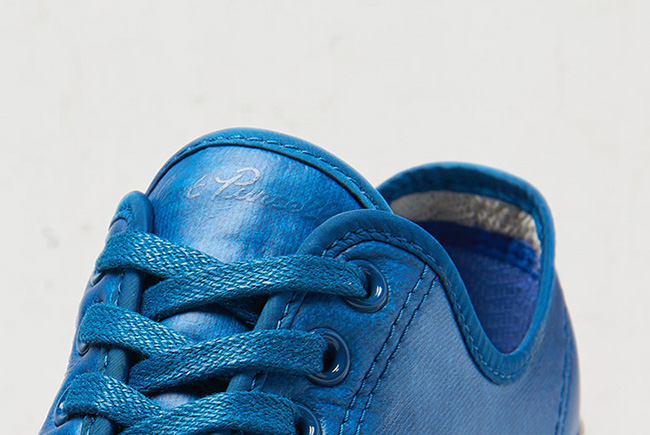