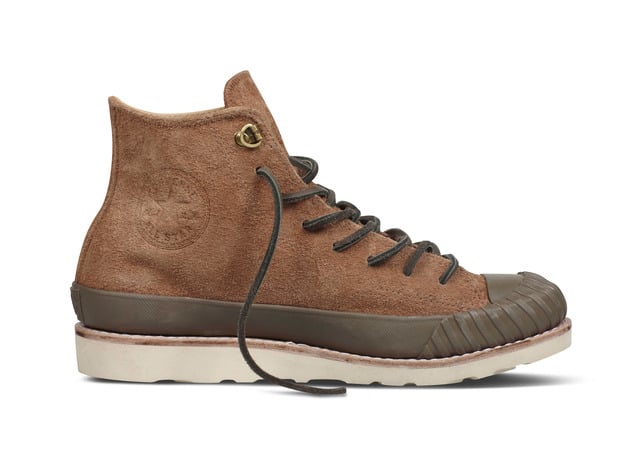 As the kicks have already started landing at First String retailers, Converse has officially unveiled the high- and low-top versions of the Converse First String Bosey. 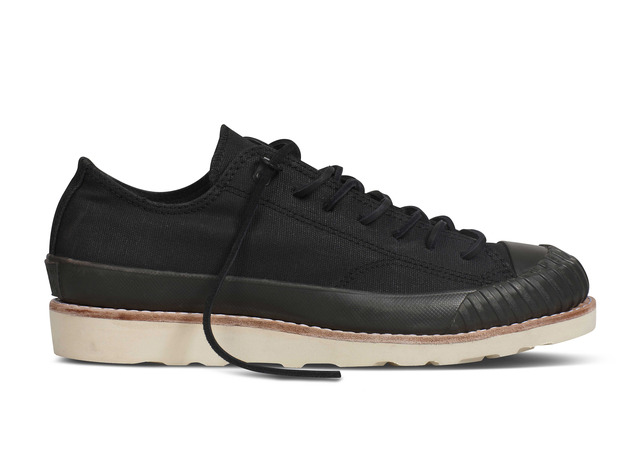