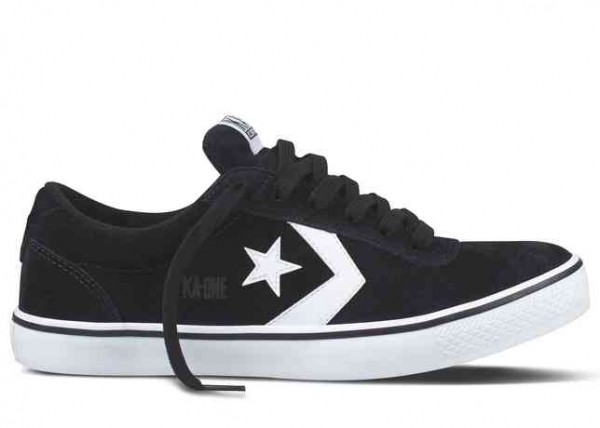 Today Converse Skateboarding announces the upcoming release of its Fall 2012 collection of footwear.

New styles from the Converse Form and Function Collection strip down classic Converse models to their most simple form, creating footwear that truly performs for today’s skateboarders.

The KA-One Vulc and Fall 2012 skateboarding footwear collection will be available at specialty retailers nationwide and on www.converse.com on Monday, July 2.

Anderson personally put these innovations to the test in a series of short films titled “KA-One Vulc: Engineered for Destruction”.  From L.A. to Vegas, the KA-One Vulc withstands the ultimate wear test with Kenny’s relentless hours on his skateboard to Kenny’s daring attempts to ‘destruct’ the shoe. A true testament to Converse’s Engineered for Destruction technology, the KA-One Vulc is available in suede in black/white and lunar rock/varsity red/black. Suggested retail price $60.

More information on Converse Engineered for Destruction can be found here:http://play.converse.com/blog/engineered-for-destruction/

KA-ONE
Inspired by the Converse Classic Trainer from 1976, the KA-One features a slim cupsole for great board feel. The KA-One is available in suede in rabbit/white and black/white. Suggested retail price $60

ELM LS
The original Elm LS was introduced in the 70’s as the NS-1 before taking on its cleaner, simpler form today. The shoe features a suede, canvas or waxed canvas upper with an ultra-flexible outsole and a textured foxing tape around the outsole.  The Elm LS is available in varsity red/white/black, black/tan, white/black and black/white. Suggested retail price $55.

CVO LS
A classic Converse silhouette, The CVO LS brings a new age edge to skateboarding, with stitch and turn panels for added durability and an EVA sockliner that allows for energy dispersion.  The CVO LS comes in suede, canvas and waxed canvas and is available in phaeton grey/white/black, tan/estate blue/white, estate blue/white/black and black/white. Suggested retail price $55. 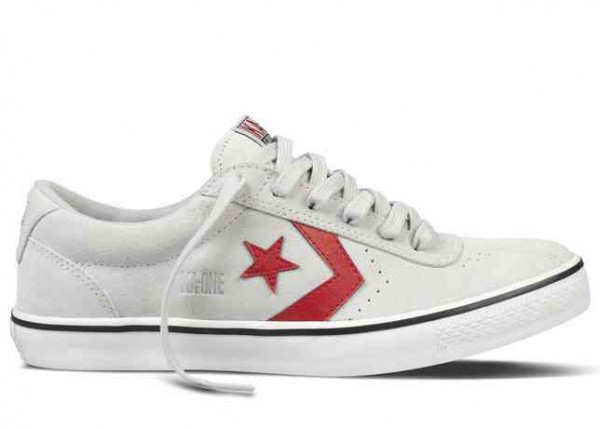 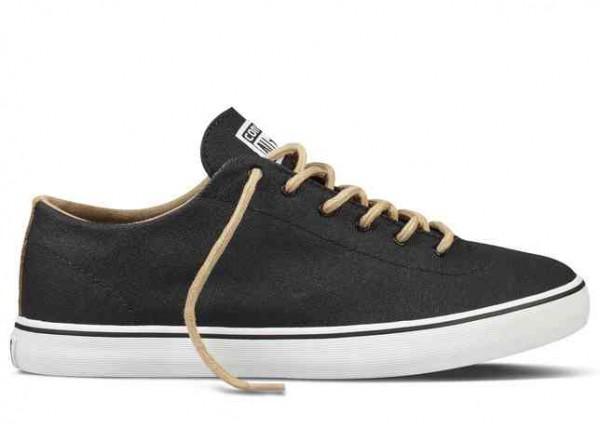 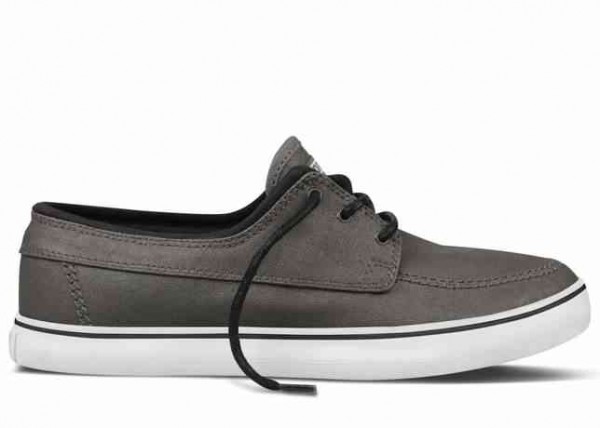