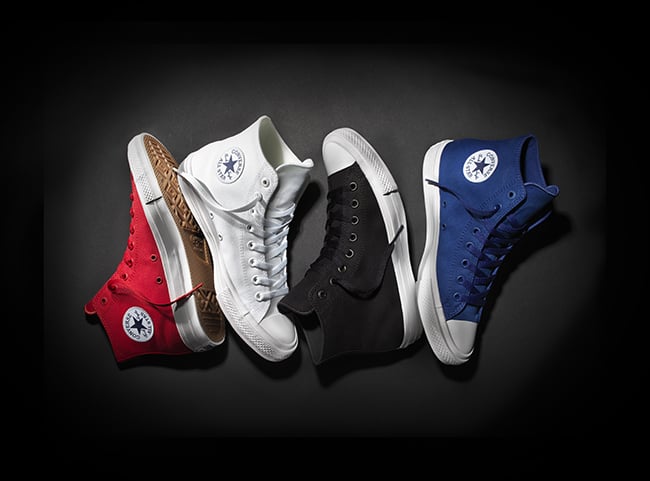 Converse has over 100 years in the game and for the first time ever they will release a second edition to the Chuck Taylor, known as the Converse Chuck Taylor 2. While we saw it on a few release calendars, today they unveiled the shoes along with a release date.

Converse was bought out by Nike back in 2003, this has lead to some of the shoes featuring Nike’s technology. The Chuck Taylor 2 is not exempt. Using a micro suede liner, Lunarlon, non-slip padded tongue and extra padding around the collar is to name a few.

Two types of the Converse Chuck Taylor will release, the high which almost seems standard and a low top which is being called ‘Ox’. Retail for the highs are $75 while the lows are priced at $70. The collection shown will officially release on July 28th, 2015. 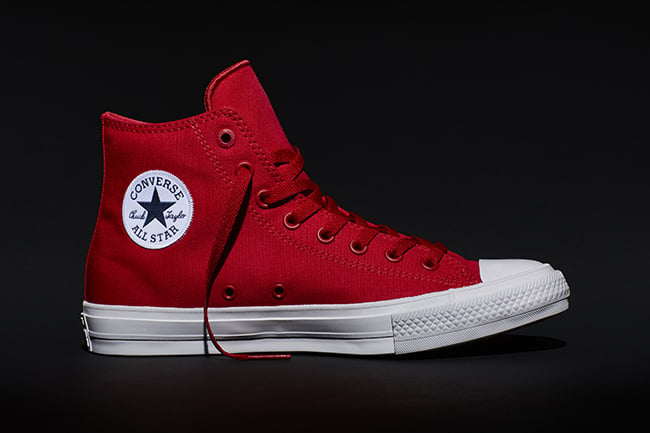 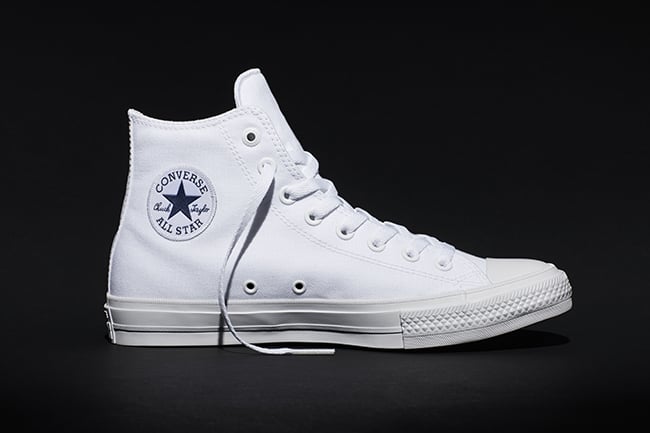 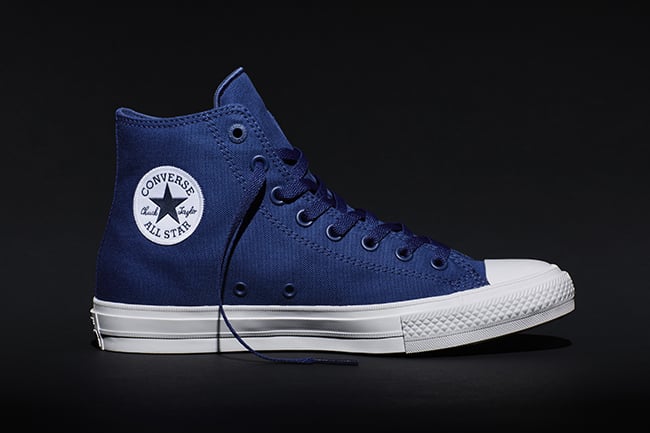 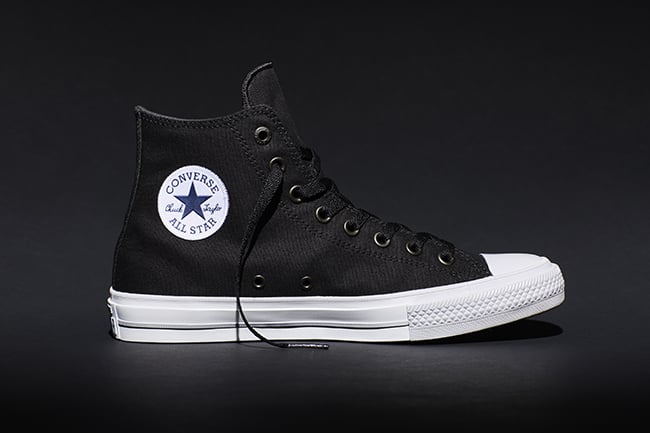 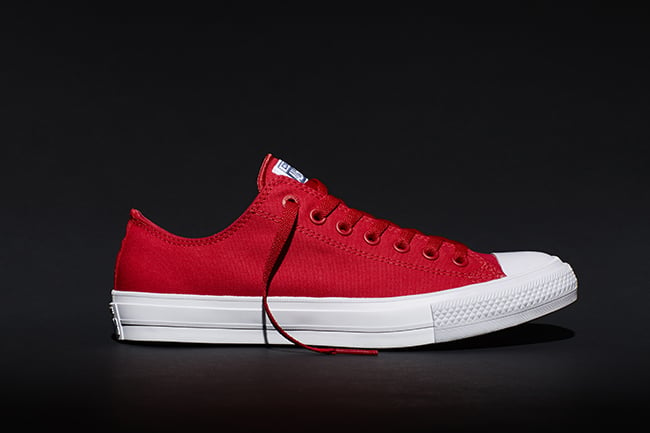 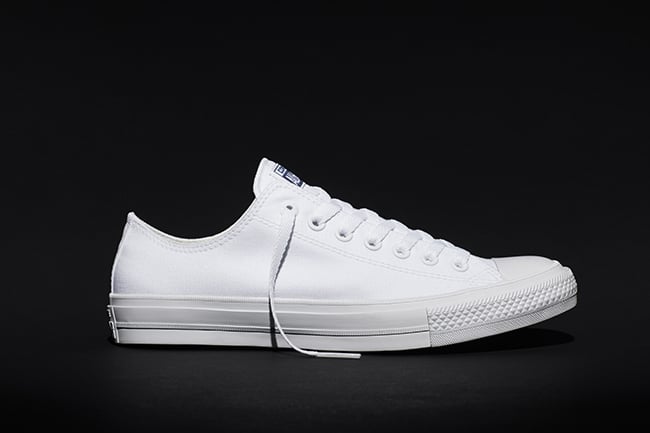 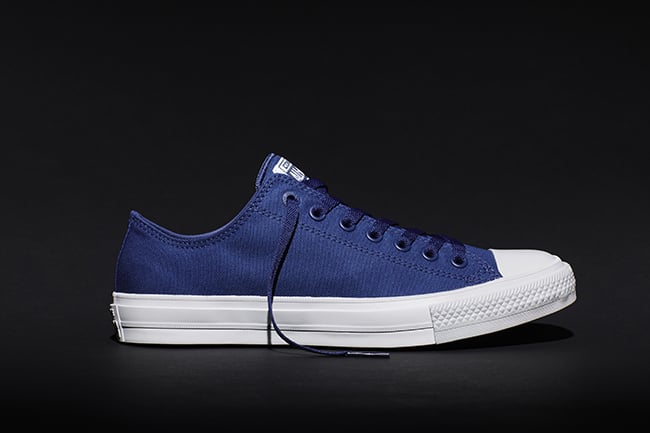 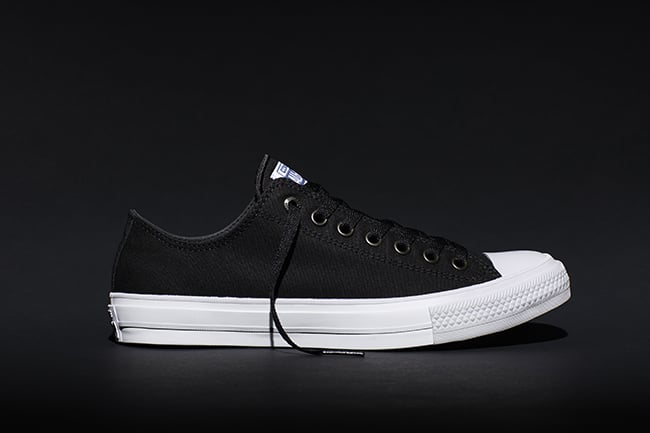