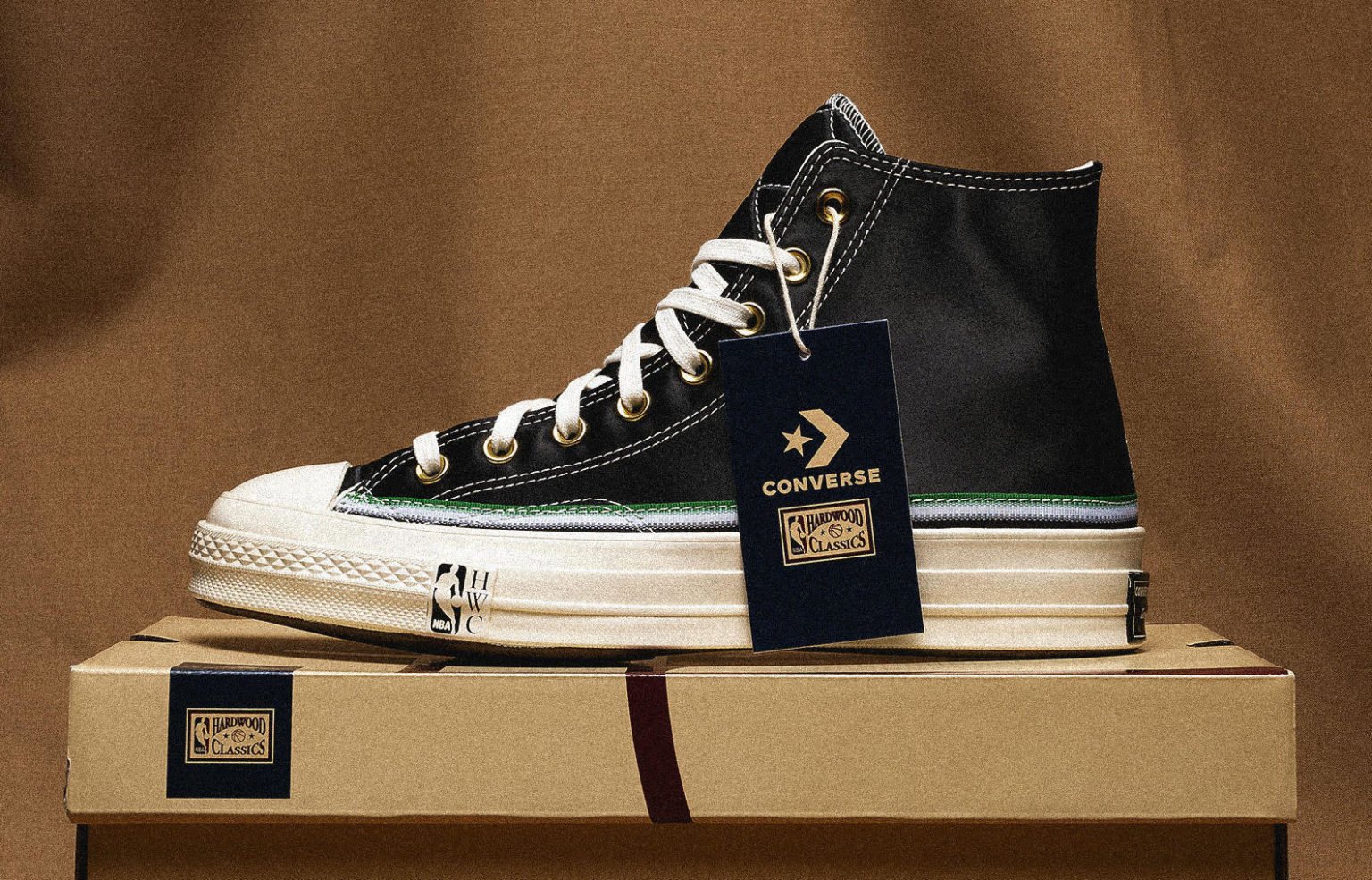 The special Converse Chuck 70 High All Star Capitols – Black celebrates the legacy of Earl “Big Cat” Lloyd, who became the first African American player to play in an NBA game when he debuted for the Washington Capitols on 31 October 1950.

The models pays homage to Lloyd, including references to his life, his career and basketball in the 1950s. It is also the first time another name has ever replaced Chuck Taylor’s on the sneaker’s licence plate.

Additional photos of this Chuck 70 can be seen below which will give you a closer look. For those that want to purchase, they are available now at select retailers including SneakAvenue. 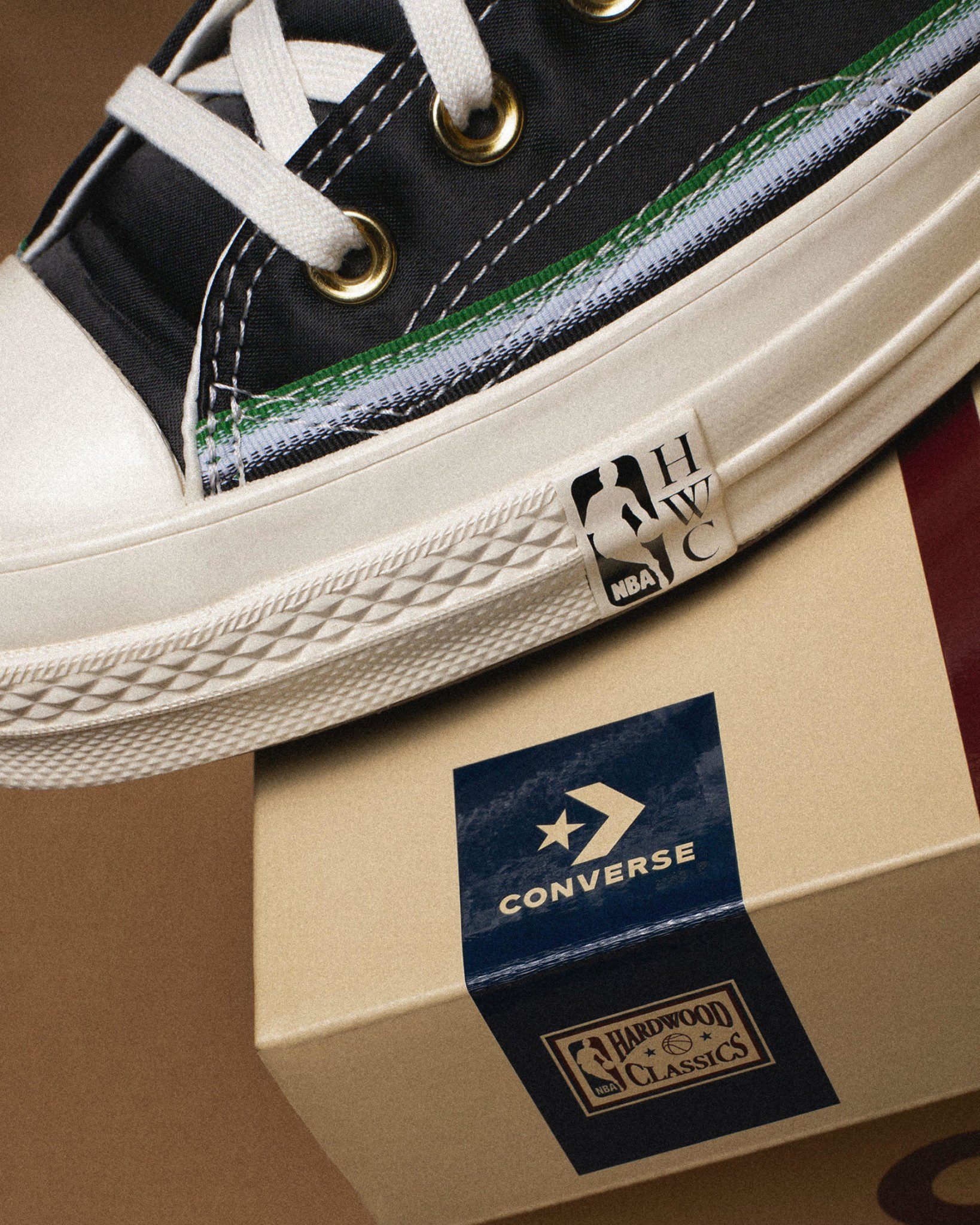 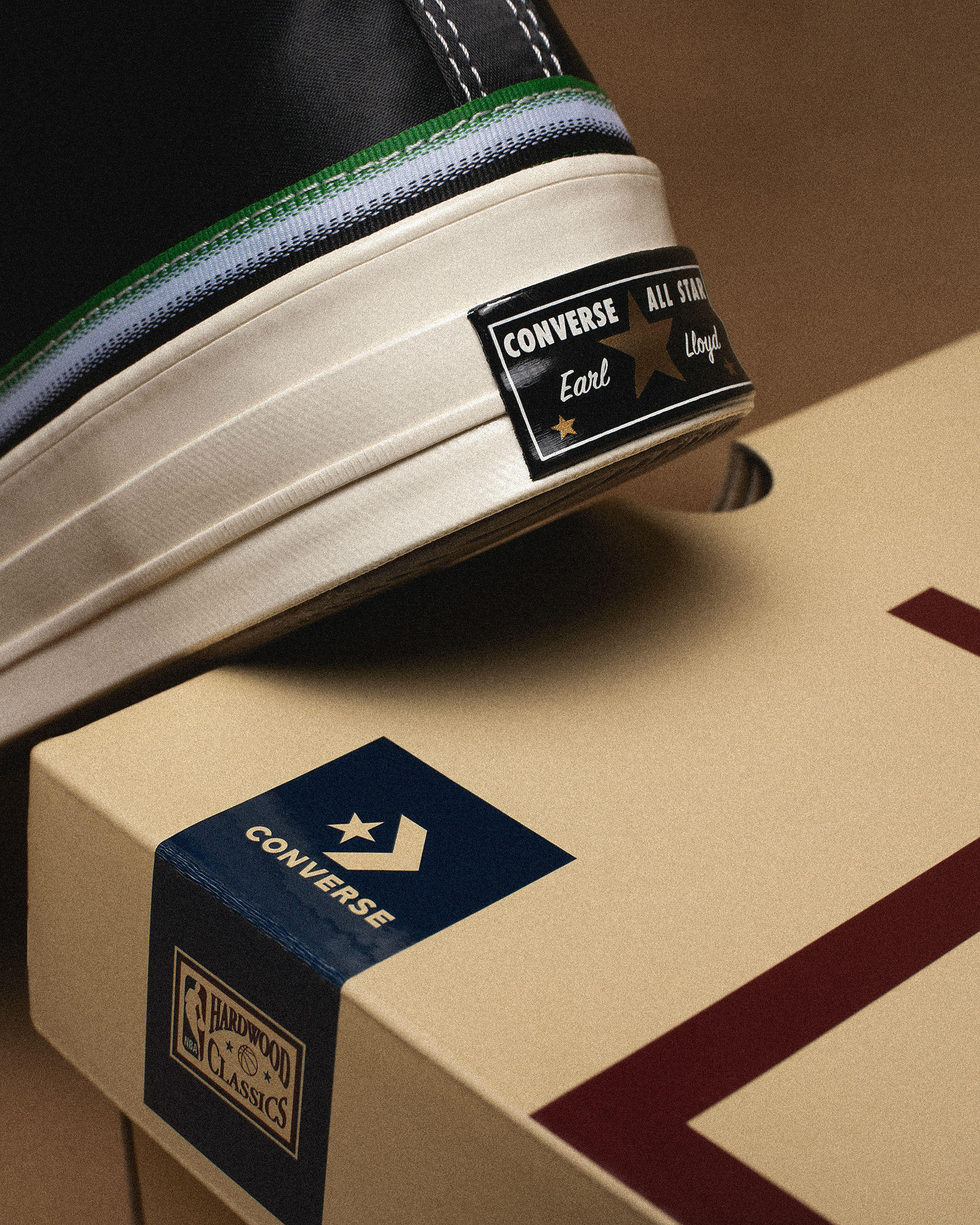 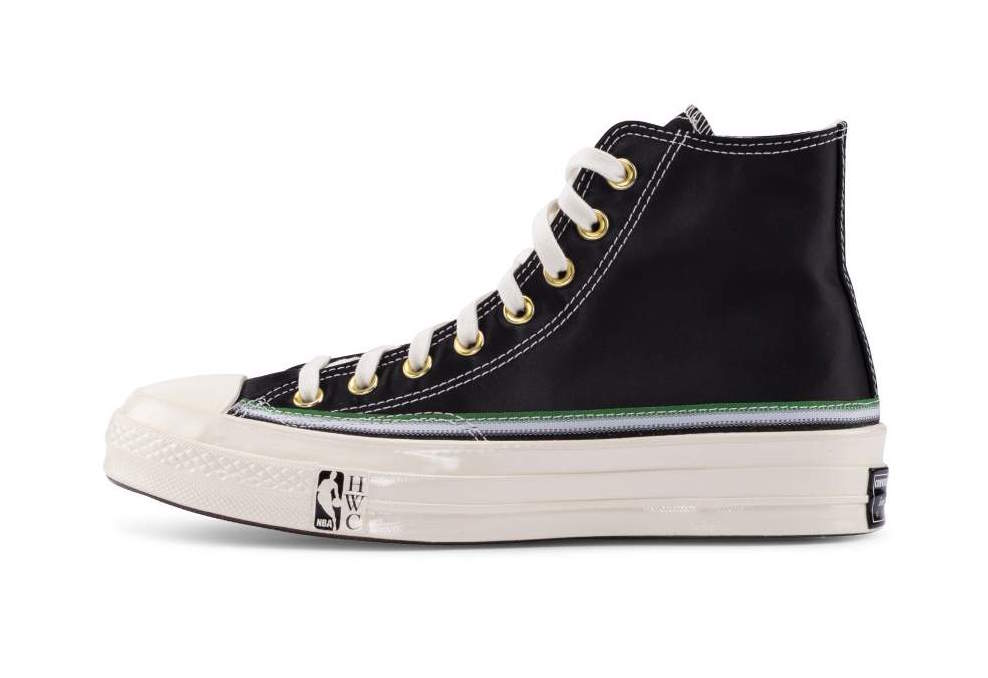 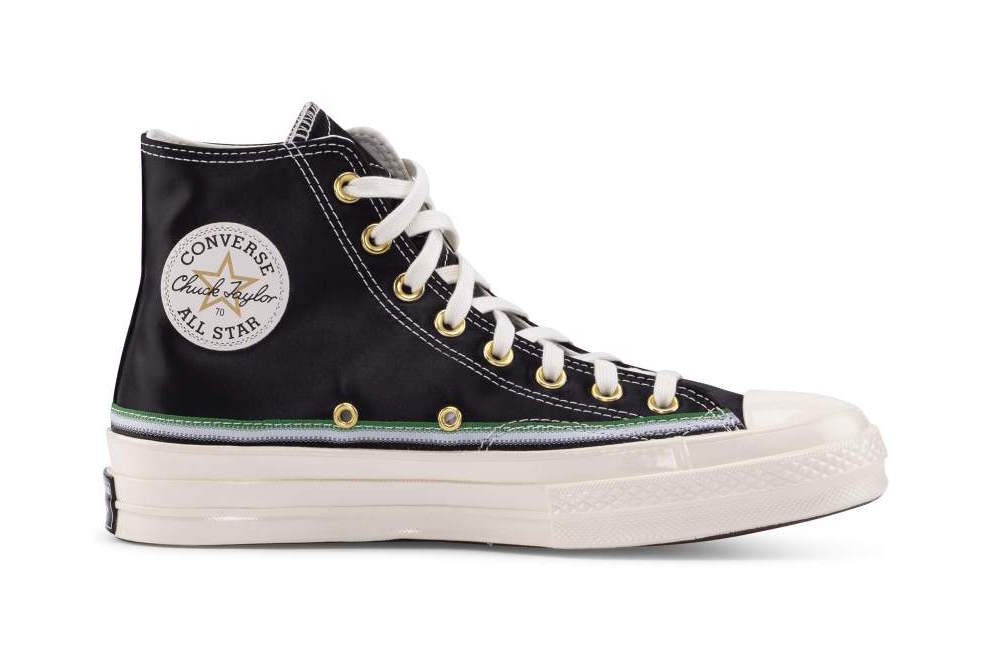 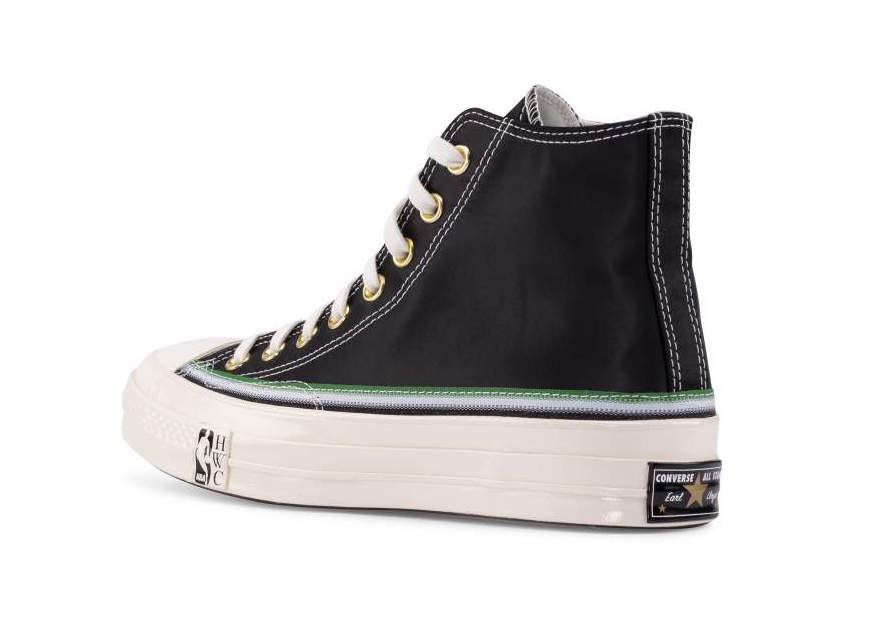