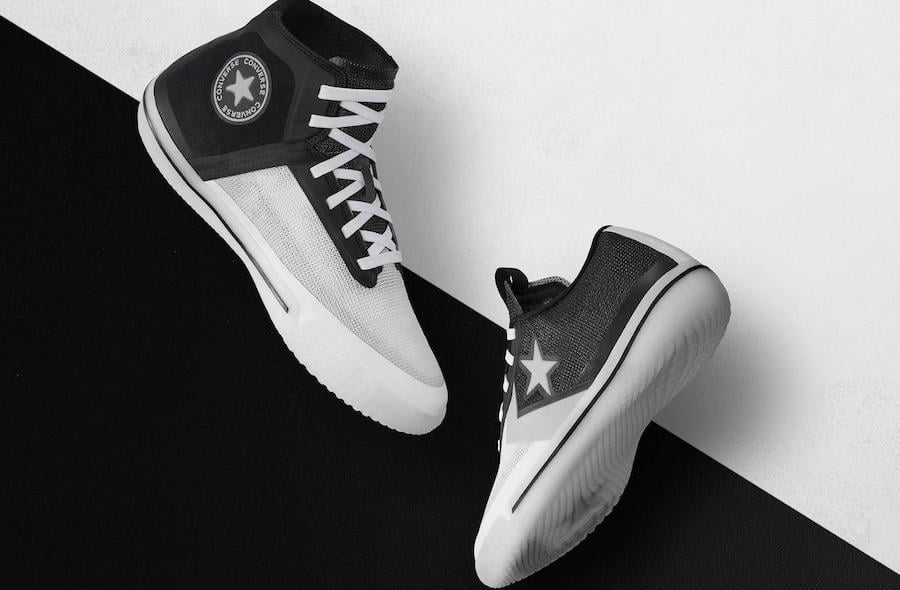 First, the split black/white design reminds of a period in history in which those were the only colorways of the Chuck Taylor All Star available — beginning in 1934, when white was added for the US national men’s basketball team, all the way through 1971.

Second, the introduction of a low-cut All Star Pro BB recalls Converse’s first low-cut iteration of an All Star, prepared by Converse’s product team for the Harlem Globetrotters in 1957. The idea wasn’t just a hit on the court, it also brought the Chuck Taylor to fame within California’s emergent beach culture.

You can expect the Converse All Star Pro BB Eclipse in high and low to release at select retailers including Converse.com during January 2020. 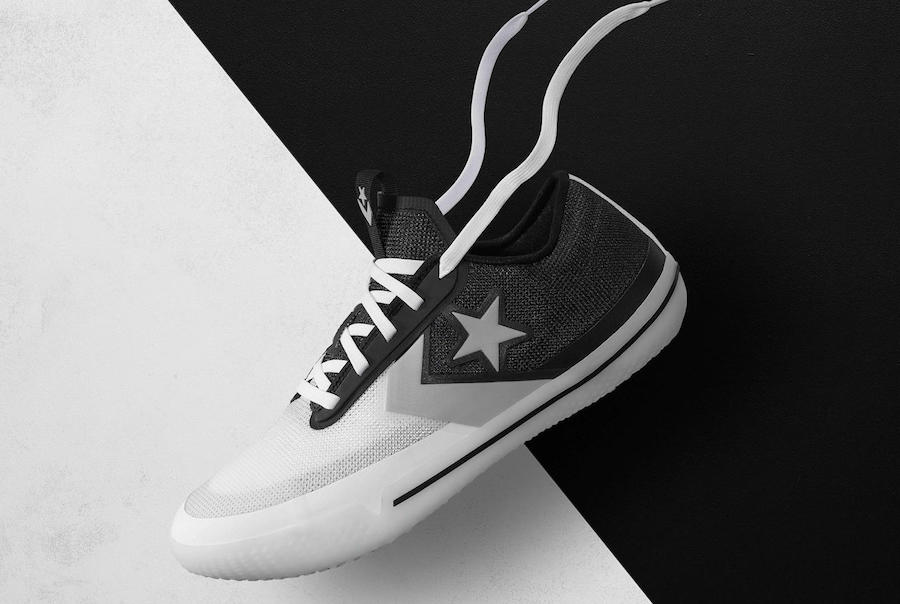 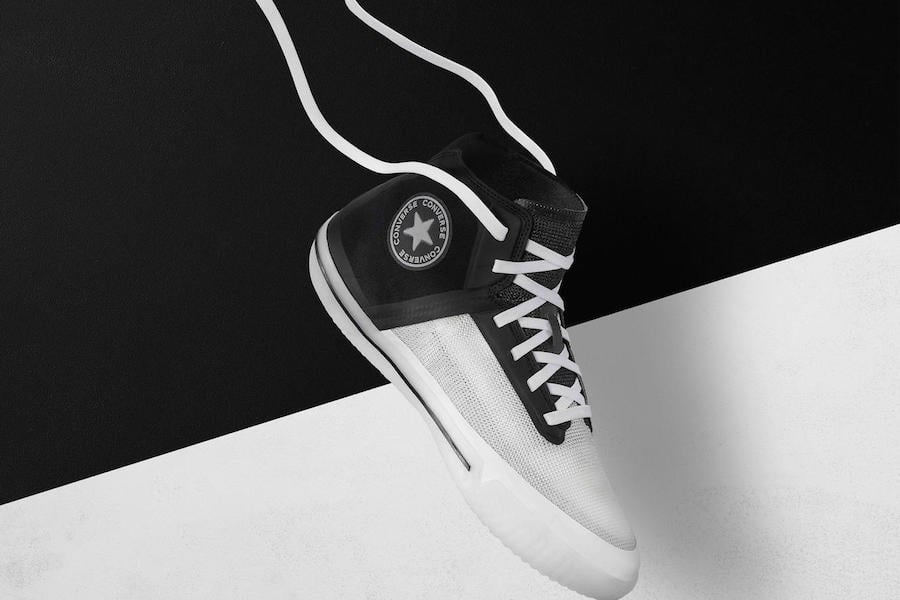 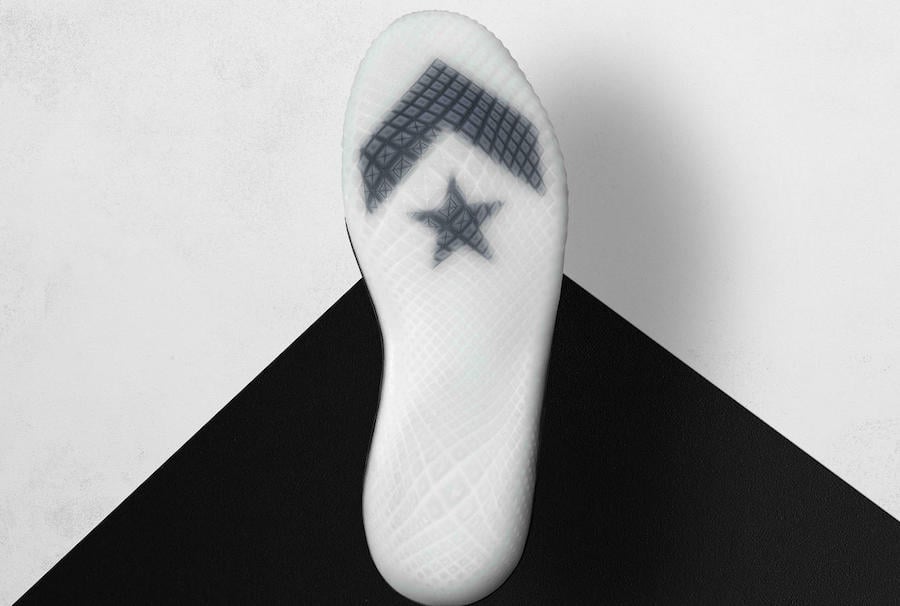