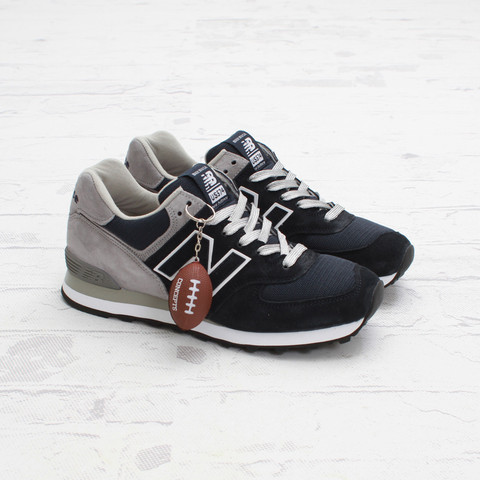 Following this weekend’s in-store release to celebrate the 129th meeting between Harvard and Yale, the Yale-inspired “awaY” Concepts x New Balance 574 from the Home vs. awaY Pack is now available online from Concepts for $135.

This marks the 129th meeting between the Harvard Crimson and Yale Bulldogs as the Ivy league’s most storied rivalry commences its annual college football matchup in Harvard Square. Featuring American-made editions of New Balance’s 574, the release sees the classic silhouette in a predominately crimson Harvard-inspired “Home” edition alongside an “awaY” version in Yale’s customary blue and white. Each pair comes accompanied by custom football hangtags with the “Home” and “Away” make-ups limited to 55 and 65 pairs, respectively, as a nod to the all-time win-loss record between the two schools. 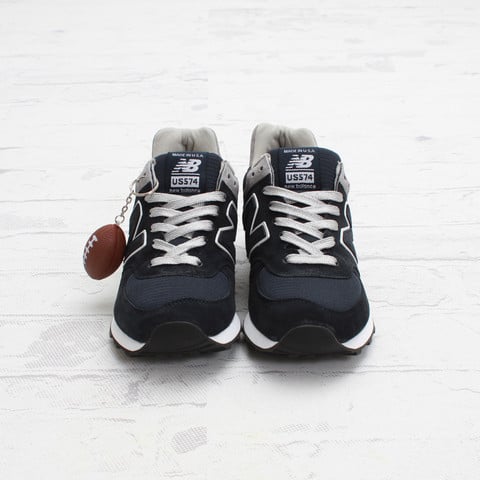 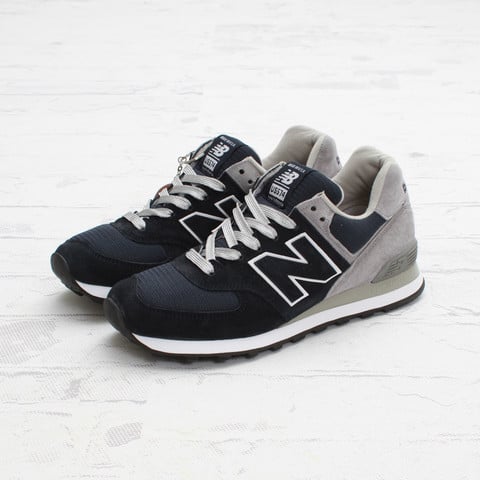 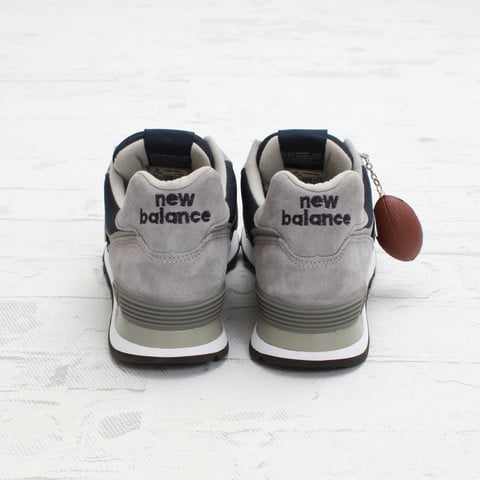 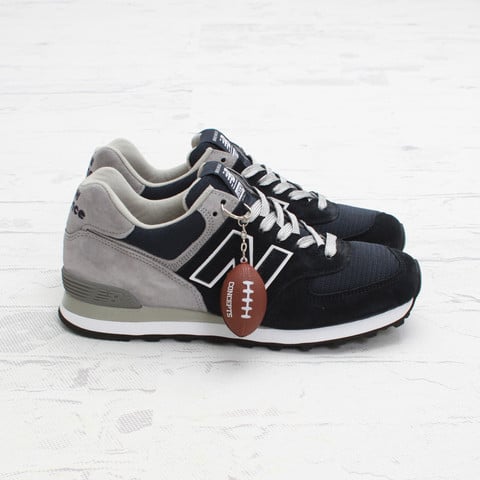 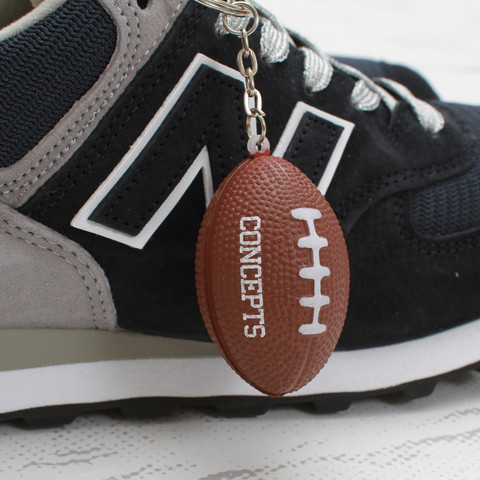